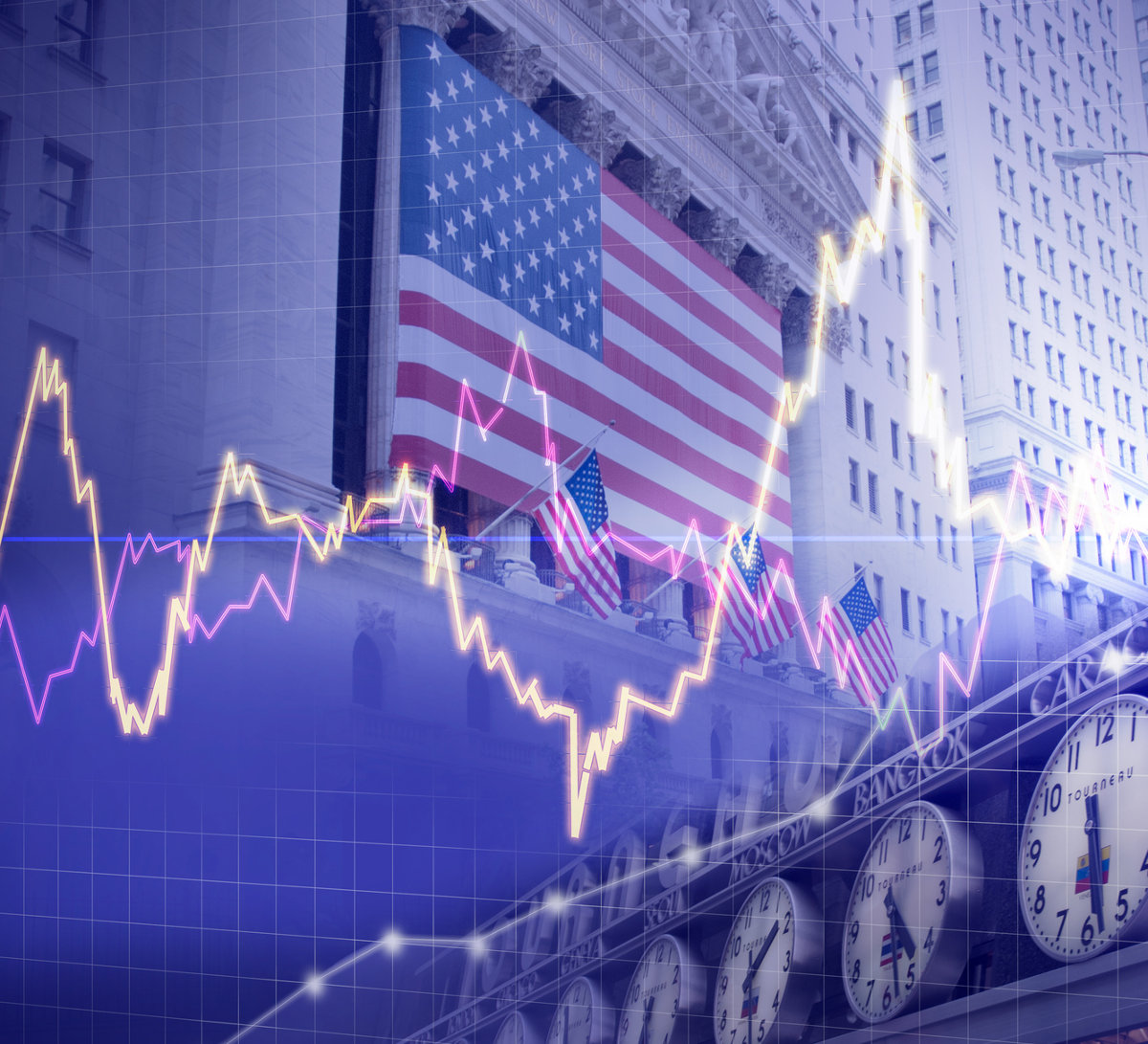 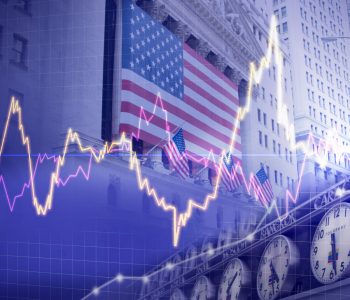 But there’s something bigger going on. Buried in the fine print, the memo revealed plans to put $2.6 trillion into the pockets of certain Americans. And the specifics, revealed on page 9, show how regular investors can get in on the action.

“[The plan] will replace the existing, outdated worldwide tax system with a 100% exemption for dividends from foreign subsidiaries,” the report explains. “To transition to this new system, the framework treats foreign earnings that have accumulated overseas under the old system as repatriated.”

Needless to say, this lawyer-speak got buried in the news cycle. For savvy investors, however, it could make for one of the biggest income opportunities in decades.

U.S. companies could receive a windfall, for starters.

At 35%, American corporations have the biggest tax burden in the world. To keep their profits out of “Uncle Sam’s” reach, multinationals stash their foreign earnings overseas.

Of course, this strategy also keeps foreign profits out of reach from American investors. U.S. companies have as much as $2.6 trillion in cash trapped abroad, according to a report from Capital Economics. Cash, by the way, that can’t be paid out as dividends to shareholders or reinvested into operations stateside. (Source: “Companies are holding a $2.6 trillion pile of cash overseas that’s still growing,” CNBC, April 28, 2017.)

Trump wants to change that. Under his plan, firms will have to repatriate their overseas assets at a one-time low tax rate. He wants to keep the precise tax rate close to his chest, but officials hint that it could end up being somewhere around 10%. Regardless of the exact number, multinationals will shave billions of dollars off of their IRS bill.

Furthermore, the proposal could trigger a tsunami of money into the U.S. economy.

When corporations have too much cash, they spend it. That means huge new investments in American plants, factories, and equipment.

A report by the American Action Forum says the measure “holds the potential for significant economic growth.” A tax holiday, according to their study, would create up to 3.5 million jobs and $440.0 billion in business activity. (Source: “Ending the Lockout of Overseas Earnings: An Update,” American Action Forum, August 7, 2013.)

Shareholders will likely collect most of this money. Cisco Systems, Inc. (NASDAQ:CSCO), for example, holds nearly $0.40 in cash overseas for every dollar of market value. If management paid out all of these holdings in a single shot, investors would receive a one-time distribution of up to 38%.

Analysts predict a deluge of special distributions, with one-time payouts as high as 12%, 15%, or even 25%. On the other hand, executives could choose a combination of buybacks, debt repayments, or regular dividend hikes. Either way, shareholders would enjoy an income bonanza over the next few years.

How do you get your piece of Trump’s new income plan?

That means mature businesses with big international operations and a history of paying dividends. The list above makes for a good place to start researching. With approximately $2.6 trillion about to flow into the U.S. economy, these firms will be first in line to get their share.