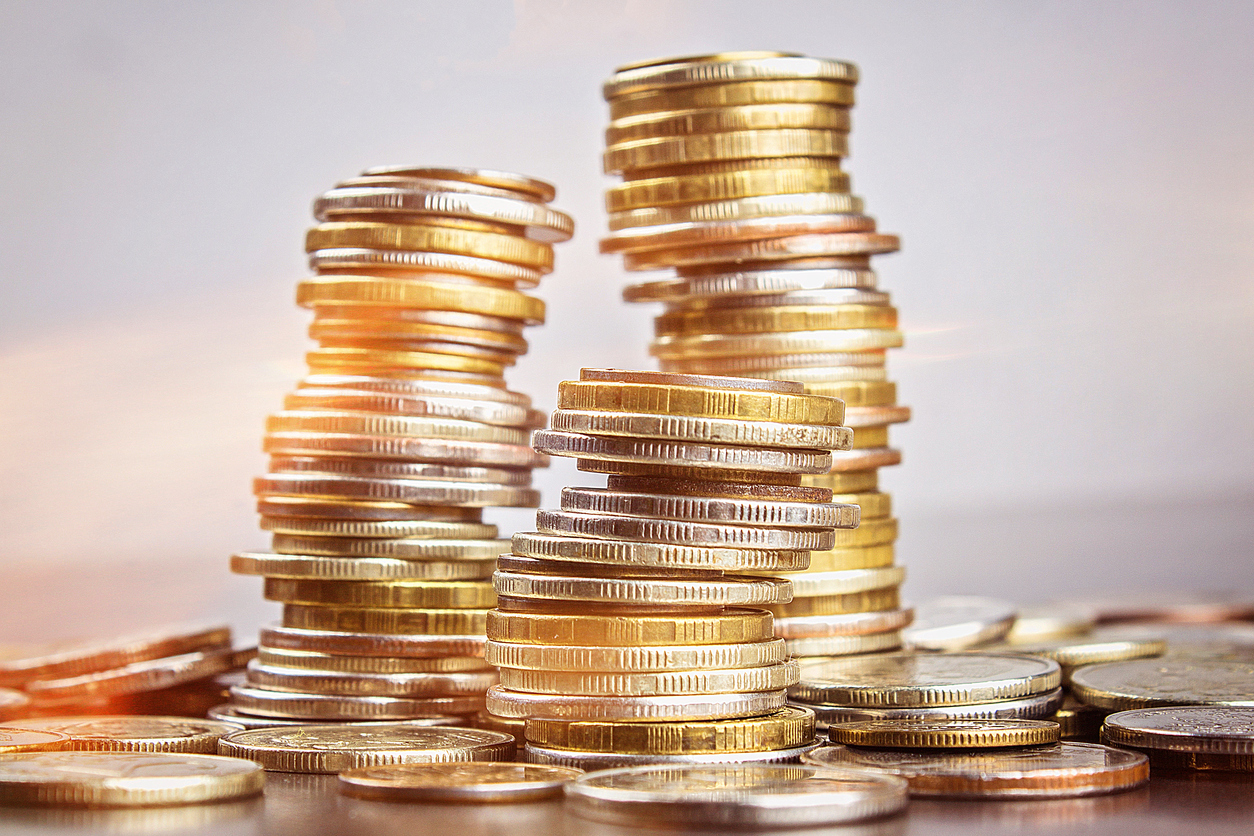 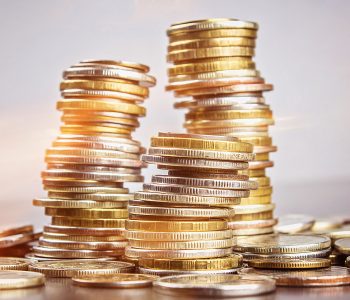 A High-Yield Stock Most People Have Never Heard Of

In today’s market, it’s not easy to find companies that provide dividend yields north of 10%. What’s even harder is finding double-digit yielders that also offer a discount in their stock prices.

And that, my dear reader, is why OFS Capital Corp (NASDAQ:OFS) stands out.

Headquartered in Chicago, Illinois, OFS Capital Corp is an investment management company. Most people have never heard of its name because the company doesn’t sell a product or service to consumers. Instead, OFS Capital makes money by investing primarily in privately-held middle-market and lower-middle-market companies in the United States.

These target companies tend to have annual earnings before interest, tax, depreciation, and amortization (EBITDA) of between $3.0 million and $50.0 million each. OFS Capital provides flexible financing solutions to these companies through a variety of asset classes, including senior secured loans, subordinated loans, warrants, and minority equity securities.

As of June 30, OFS Capital had a $363.0-million investment portfolio, which was diversified across 42 portfolio companies in more than 30 different industries. Its largest industry exposure, software publishers, represented just seven percent of its total portfolio. Moreover, the company has a strategy that avoids having material exposure to cyclical sectors. It had no direct oil and gas exposure by the end of June. (Source: “Second Quarter 2018 Investor Presentation,” OFS Capital Corp, last accessed September 28, 2018.)

The key to note here is that, despite investing in different asset classes, OFS Capital focuses on investing in first- and second-lien loans, wherein the borrowers have pledged assets as collateral. Right now, senior secured loans account for approximately 72% of the company’s total portfolio. As for the rest, OFS Capital has 18% in subordinated loans, five percent in preferred equity, and five percent in common equity and warrants.

The focus on senior secured lending allows the company to earn a stable interest income stream. And since the borrowers are either middle-market or lower-middle-market businesses, most of them are not established enough to get low-interest financing from large banks. That is, OFS Capital can collect outsized interest from its lending business.

The weighted average yield on the company’s loan portfolio stood at almost 12.3% at the end of June.

Now, keep in mind that OFS Capital chooses to be regulated as a business development company (BDC). The benefit is that, as long as a BDC distributes more than 90% of its profits to shareholders in the form of dividends, it does not have to pay income tax at the corporate level.

As a result of this pass-through structure, OFS stock has become one of the highest yielders in the current stock market. With a quarterly dividend rate of $0.34 per share, the company offers investors an annual yield of 11.4%.

The dividend has also been quite stable. Since OFS Capital completed its initial public offering in November 2012, it has never cut back its payout. (Source: “OFS Capital Corporation Dividend Date & History,” Nasdaq, last accessed September 28, 2018.)

Trading at a Discount?

The neat thing is, despite offering an outsized income stream, OFS Capital Corp is not really an expensive stock. At the end of June, the company had a net asset value of $13.70 per share. Yet the stock trades at just $11.90 apiece.

In other words, if OFS Capital Corp’s fundamentals did not change much from the end of the second quarter, its current stock price would represent a 10% discount compared to its net asset value.

Still, as a conservative income investor, I wouldn’t call OFS stock a sure bet. In the second quarter of 2018, the company earned a net investment income of almost $4.6 million, or $0.34 per share. Since OFS Capital Corp declared and paid total dividends of $0.34 per share during the quarter, the company also had a payout ratio of 100%, leaving no room for error. (Source: “OFS Capital Corporation Announces First Quarter 2018 Financial Results,” OFS Capital Corp, May 4, 2018.)

Going forward, however, the company does have something that could boost its financial performance: interest rates.

At the end of the second quarter, 77% of the loans in OFS Capital’s portfolio bore interest at floating rate, while 96% of its long-term debt was fixed rate. This means, if interest rates go up (which is already happening), the increase in the company’s interest income will likely outweigh the increase in its interest expenses. And that could translate to higher net investment income down the road.