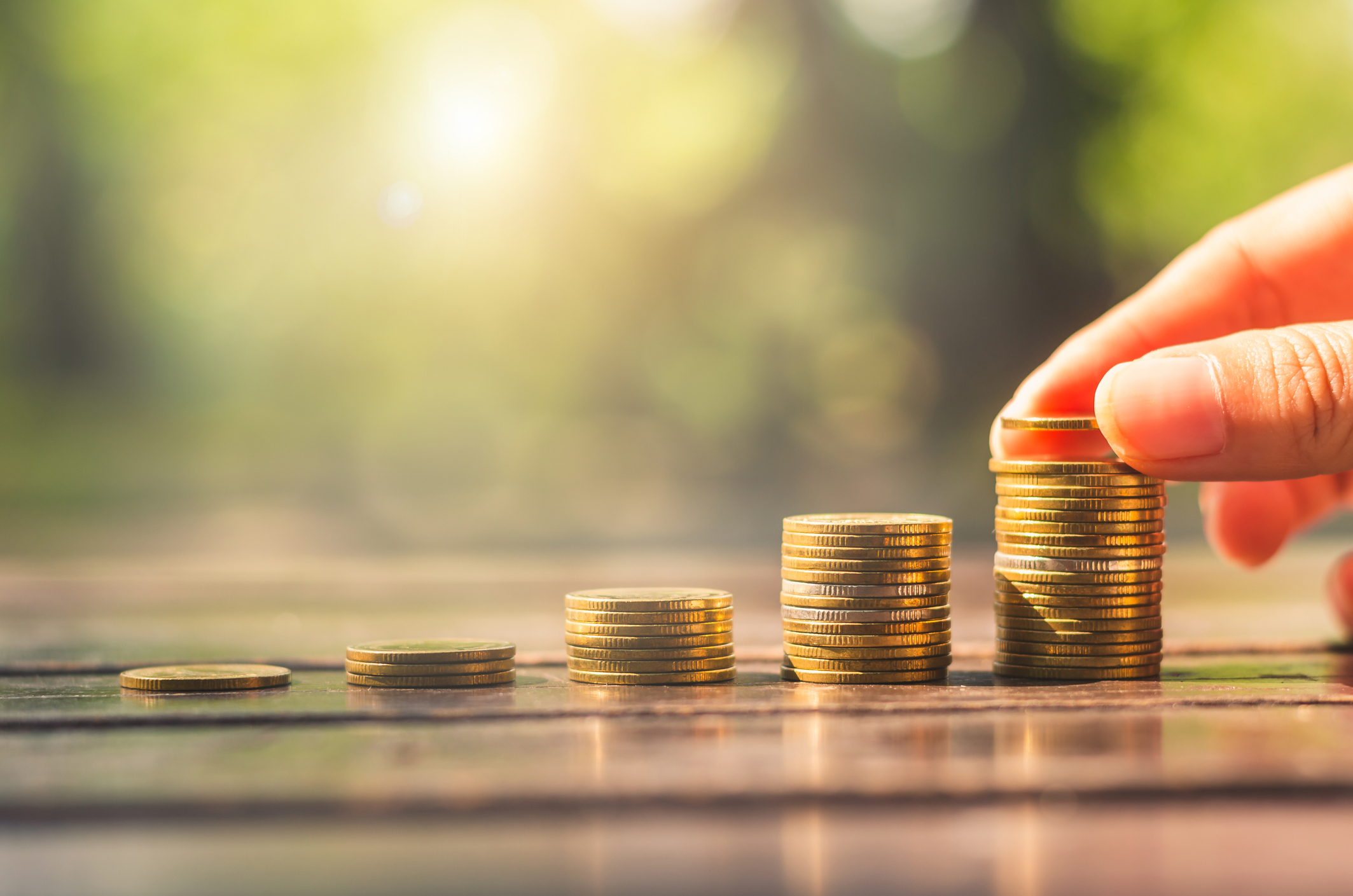 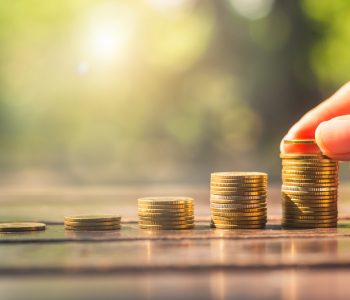 This High-Yield Stock Is Worth a Look

In general, double-digit yielders tend to be risky investments. Very often, the only reason a stock can offer a sky-high yield is that there was a downturn in its share price.

Still, that doesn’t mean we should walk away from all high-yield stocks. If a company can maintain its outsized payout, it might be able to deliver solid returns to shareholders even if its stock price performance disappoints.

Case in point: OFS Capital Corp (NASDAQ:OFS) has been an ultra-high yielder since it went public in November 2012. On its first day of trading, the stock closed at $14.35 per share. At the time of this writing, it is trading at around $12.20 apiece.

The neat thing is, since its initial public offering (IPO), OFS Capital Corp has been paying quarterly dividends of $0.34 per share and has never cut its payout. It even paid a special dividend of $0.37 per share in March 2018.

Add it all up and you’ll see that from its IPO to the end of 2018, OFS Capital Corp has paid $8.36 per share in total dividends.

Therefore, even if an investor bought OFS stock on its first day of trading and held it through the stock’s 15% or so decline, they would have gotten a 58.3% cash return just by collecting dividends until the end of 2018. (Source: “Distribution History,” OFS Capital Corp, last accessed March 12, 2019.)

And the company is continuing that track record. Earlier this month, the board of directors of OFS Capital Corp declared another $0.34 per share of quarterly dividend, which will be paid on March 29.

At its current share price, OFS stock offers a generous annual yield of 11.1%.

Of course, a lower share price could be a sign of trouble. So the big question now is, does the company have enough resources to cover its dividends?

Based on its latest financial results, the answer is a resounding “yes.”

And that’s exactly the case at OFS Capital Corp. In the fourth quarter of 2018, the company generated a net investment income of $5.3 million, or $0.40 per share. The amount not only represented a 38% year-over-year increase, but also easily covered its quarterly cash dividend of $0.34 per share. (Source: “OFS Capital Corporation Announces Fourth Quarter and Full Year 2018 Financial Results,” OFS Capital Corp, March 8, 2019.)

In full-year 2018, the company’s net investment income grew year-over-year by eight percent to $18.4 million, or $1.38 per share. Its regular dividends, on the other hand, totaled $1.36 per share. So again, OFS Capital Corp had no problem supporting its oversized payout.

Looking further back, you’ll see that, over the past four years, the company’s total net investment income has exceeded its total regular dividends.

The main reason behind this ultra-high yielder’s impressive track record is its solid lending business. OFS Capital provides financing solutions primarily to private middle market businesses in the United States. Each investment is usually between $3.0 and $20.0 million, and the target companies tend to generate annual earnings before interest, taxes, depreciation, and amortization (EBITDA) of $3.0 to $50.0 million.

Therefore, OFS Capital Corp’s portfolio produces oversized interest income, which can then be returned to shareholders in the form of dividends.

And if you’re concerned about the risks associated with high-yield debt, note that, by the end of 2018, approximately 88% of the company’s debt portfolio was made up of senior secured loans, and that there were no new non-accruals in the fourth quarter (a non-accrual loan is one that’s not generating its stated interest due to nonpayment from the borrower).

The best part is that 87% of the company’s debt investments bore interest at floating rates at the end of 2018. So if interest rates increase—a scenario that’s likely going to happen in 2019, OFS Capital’s debt portfolio would generate higher interest income.

Last but certainly not least, OFS Capital Corp could present good value for the money. As I mentioned earlier, the company’s share price performance wasn’t the best.

However, according to the company’s latest earnings report, OFS Capital Corp’s net asset value stood at $13.10 per share at the end of 2018. That means, if the company’s fundamentals haven’t changed much in the past several months, its current stock price would represent a roughly seven-percent discount compared to its net asset value.

Put it together, and you’ll see that, despite its lackluster share price performance, OFS stock could be an opportunity for yield-seeking investors.