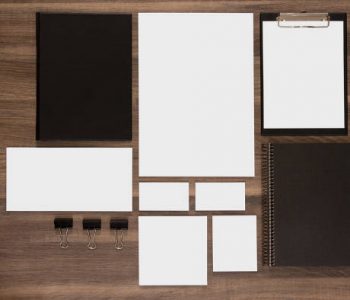 “The initiatives we announced today are a result of our comprehensive strategic business review which is now substantially complete. In the near term, we remain focused on executing our critical priorities, completing the OfficeMax merger integration, implementing our new cost saving programs, and returning capital to shareholders,” Smith added. (Source: Ibid.)

The company said Wednesday it swung to a profit in the latest period, helped in large part by the $250 million breakup fee it had received from Staples, and its revenue was lower. The earnings result, excluding the one-time fee and other special items, declined from a year ago, missing Wall Street expectations.

The company plans to trim $250 million in costs by 2018 and initiated a quarterly dividend program at $0.025 a share, payable on September 15 to shareholders of record by August 25.

Office Depot closed 42 stores in the second quarter, ending the period with 1,513 stores in North America as part of its earlier plan to close 400 stores. It said Wednesday it would close an additional 300 stores on top of that.

Office Depot’s results have been weighed down recently amid a declining market as an increasingly digital workplace continues to hurt sales.

Staples agreed in February 2015 to buy Office Depot for about $6.3 billion. In 2013, the U.S. Federal Trade Commission (FTC) approved Office Depot’s takeover of the smaller OfficeMax. But the FTC argued its tie-up with Staples would mean higher prices and fewer options for big companies that buy office supplies in bulk.