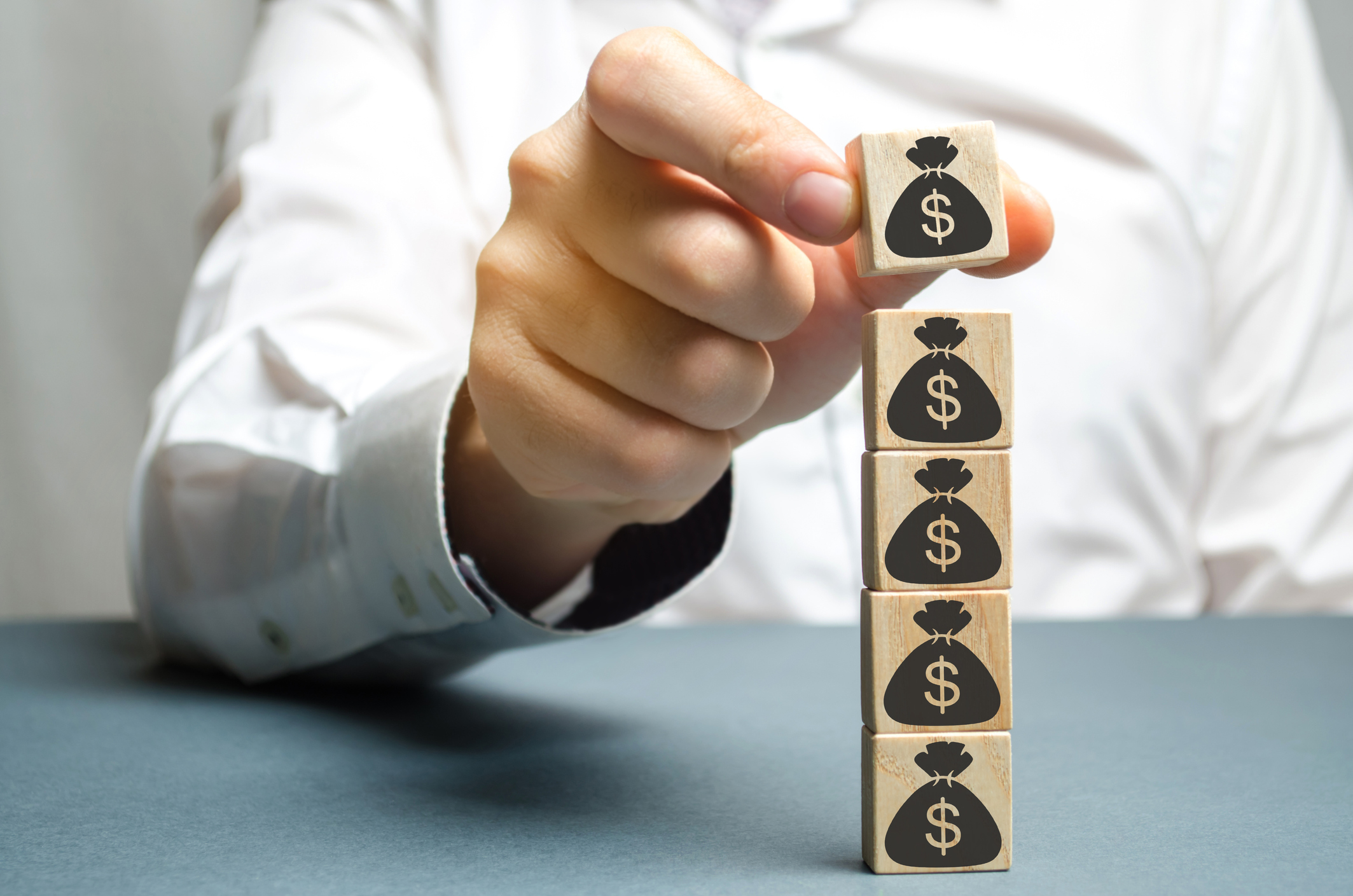 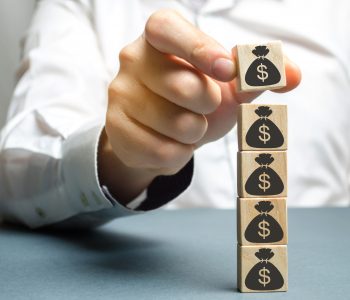 But of all the opportunities I’ve analyzed, one type of stock delivers far better than all the others when it comes to generating investment returns.

A recent study by UBS Group AG (NYSE:UBS) backs up my point. According to UBS, this small subset of “hidden high yielders,” as I call them, outperformed the overall market every year between 1998 and 2015. (Source: “UBS ETF Factor Matters,” UBS Group AG, last accessed February 19, 2019.)

So what are these hidden high yielders? I’m talking about stocks that relentlessly buy back their own shares. Companies that spend the most money on buybacks are the best performers in the stock market by far. And as UBS showed, they even beat traditional high-yield dividend payers.

Why? Many executives squander investor capital on expensive acquisitions or ego-boosting side projects. Returning cash to investors, however, constitutes the ultimate sign of a shareholder-first management team. It also limits the amount of money that companies can invest, forcing them to choose only the highest-returning projects (and skip most of the duds). So, over time, it’s no surprise that these businesses tend to outperform.

The thing is, most investors only look at one way that companies return cash to shareholders: dividends. And that makes sense. Distributions present a real, tangible reward for owning a stock. Many studies, as I’ve detailed before, have shown that dividend-paying stocks outperform over the long run.

But by focusing only on dividends, investors overlook the main method that companies use to return cash to their shareholders: stock buybacks. In recent decades, corporate America has relied more and more on this method to reward shareholders. In some sectors, like technology, for instance, buybacks constitute the main avenue for paying back investors. Yet many people miss out on some lucrative opportunities because they don’t look past dividend yields.

Think of the total value of a company like a pizza. When the business conducts a buyback, it is taking out some of the slices. The whole pizza itself gets smaller. The slices that remain, however, now comprise a bigger percentage of the pizza. In other words, buybacks allow investors to grow their stake in a wonderful business.

Better still, shareholders pay no taxes on this deal. When a company pays a dividend, every investor in the company gets a bill from Uncle Sam. Those small, ongoing tax bills can really add up over time. But when companies buy back their own shares, investors don’t have to pay anything to the government. Their money continues to work inside the company, building their wealth. They only pay taxes at the end of their investment-holding period (if they sell their shares at a profit).

And these buybacks often represent a huge source of “hidden” distributions. Take one of my favorite railroads, Union Pacific Corporation (NYSE:UNP), for instance. If you were to look up a quote on Yahoo! Finance, the web page would likely say that UNP shares yield about two percent. Not bad.

It’s hardly enough, though, to get most income investors out of bed. But in addition to paying out dividends, Union Pacific spent $8.2 billion on share repurchases last year. If you include this figure in your total payout calculation, the shareholder yield on Union Pacific shares jumps to over nine percent. (Source: “Union Pacific Reports Fourth Quarter and Full Year 2018 Results,” Union Pacific Corporation, January 24, 2019.)

Needless to say, you’ll do pretty well over the long haul buying wonderful businesses with nine-percent yields. So it should come as no surprise that UNP shares have crushed the broader market.

Over the past three years, Union Pacific has delivered a total return, including distributions, of 130%. That easily beats the broader S&P 500’s total gain of about 39% during the same timeframe. Yet most investors would skip right over this name because of its meager dividend yield.

You don’t have to do too much digging to find a list of these hidden high yielders. State Street Corporation, one of the largest wealth managers on Wall Street, manages an exchange-traded fund (ETF) called SPDR S&P 500 Buyback ETF (NYSEARCA:SPYB). The companies in that ETF constitute the firms that have repurchased the most of their own shares over the past year. You can see the full list of stocks on the SPDR ETF’s web site.

Investing has changed. Companies now prefer to reward shareholders through stock buybacks over traditional dividends. Investors who don’t follow repurchases could be missing out on some lucrative opportunities.