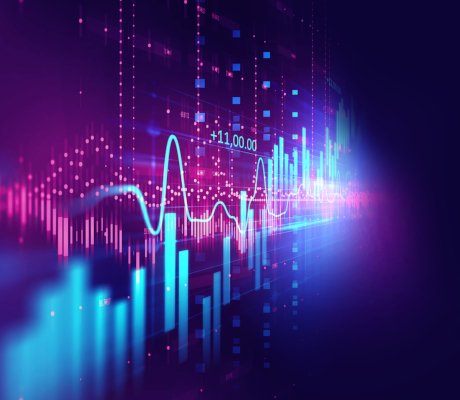 EQM Stock: This 10.1% Yield Still Has Room to Grow 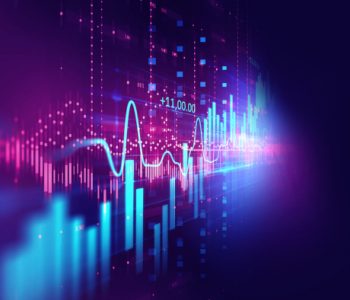 Generally speaking, high-yield stocks are not the safest bets. But for those who are willing to do the research, it’s still possible to find safe and rising income plays that also offer oversized payouts today.

EQM Midstream Partners LP (NYSE:EQM) is a good example of this. As a master limited partnership (MLP) headquartered in Pittsburgh, Pennsylvania, EQM doesn’t really make headlines in the financial media. But the stock deserves income investors’ attention due to the sheer size of its payout.

EQM was created by EQT Corporation (NYSE:EQT) to own, operate, acquire, and develop midstream assets in the Appalachian Basin. Through its natural gas transmission, storage, and gathering systems, the partnership provides midstream services to EQT Corporation, as well as to third-party customers.

Today, the No. 1 reason to consider EQM Midstream Partners LP is to collect its oversized payout. The partnership has a quarterly distribution rate of $0.115 per unit, which comes out to an annual yield of 10.1%.

And if you are concerned about this ultra-high yielder’s distribution safety, don’t worry; based on the partnership’s latest financial results, the payout remained safe.

Like most master limited partnerships, EQM reports something called “distributable cash flow.” By comparing this figure to the partnership’s actual distributions, we can see whether it generated enough cash to cover the payout.

Over the past four quarters, EQM’s distribution coverage ratio came out to 1.2 times. So the partnership had no problem meeting its distribution obligations.

By operating through long-term, fee-based contracts, EQM Midstream Partners can generate a predictable stream of cash flow, which in turn can be used to fund its generous distributions.

The best part is that the payout has only been going up. EQM Midstream Partners completed its initial public offering (IPO) in June 2012 and paid its first distribution—a cash payment of $0.35 per unit—in November of that year. Since 2013, the partnership has raised its payout every single quarter. (Source: “Distribution History,” EQM Midstream Partners LP, last accessed December 19, 2018.)

That’s right. While most companies would be proud to be able to raise their dividend every year, EQM managed to give its investors a pay raise every three months.

The latest distribution hike, which was announced on October 23, represented a two-percent increase sequentially and a 14% increase year-over-year. Since its IPO, EQM Midstream Partners’ per unit quarterly distribution rate has increased by a staggering 218.6%.

Not a Hot Ticker at the Moment, But Distributions Still on the Rise

Now, I want to point out that other than those continuous distribution hikes, another factor behind EQM’s ultra-high yield was the downturn in its unit price. Over the past six months, EQM stock tumbled more than 19%.

What’s the reason behind this pullback?

I won’t go into the details here, but based on management’s guidance, the situation for EQM stock investors may not be as bad as its recent unit price movement suggests.

In particular, management made it clear that the proposed transaction would not lead to a distribution cut at EQM. And the partnership is targeting an annual distribution growth rate of between six and eight percent starting in 2019.

Furthermore, management is confident about maintaining a margin of safety in the payout. They expect EQM’s distributable cash flow to be sufficient to cover its distributions in 2019, and that the partnership’s distribution coverage ratio would improve to above 1.2 times starting in 2020.

With a safe 10.1% yield that’s still growing, EQM stock should be near the top of every income investor’s watchlist.