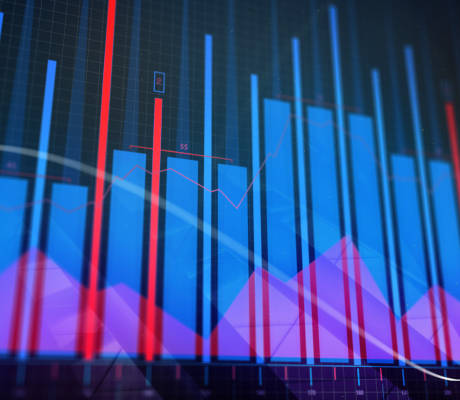 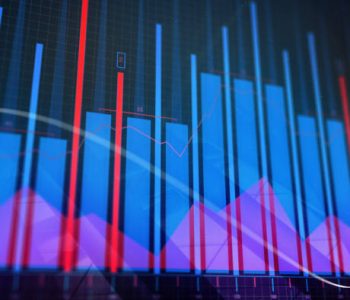 In a bloated stock market, beaten-down stocks can offer some of the biggest dividend payouts.

Case in point: Buckeye Partners, L.P. (NYSE:BPL) stock plunged more than 35% in the past 12 months. Due to the inverse relationship between dividend yield and stock price, the partnership now offers investors a jaw-dropping yield of 14.2%.

However, like most double-digit yielders, Buckeye Partners is not perfect. In fact, based on the latest financial results, the payout does not seem to be safe. But does that mean it’s time to cross BPL stock off your list? Not really.

By comparing a partnership’s distributable cash flow to its actual cash distributions for a given period, investors can see whether the partnership generated enough cash from its operations to cover the payout.

For the second quarter of 2018, Buckeye paid total distributions of $186.8 million. So unfortunately, its $162.0 million in distributable cash flow did not really cover the payout.

That’s a serious issue, especially when you take into account the fact that in the previous quarter, distribution coverage was also problematic.

Usually, I want to see coverage ratios of at least one because that means the partnership is generating enough cash to support the distribution. But in the case of Buckeye, a lower-than-one coverage ratio may not be a deal breaker.

You see, due to the volatile nature of the energy business, there have been times where Buckeye’s distribution coverage ratio fell below one. But each time, the partnership managed to pull itself up by its own bootstraps.

In fact, at the latest earnings conference call, management said that they continue to expect the partnership’s full-year distribution coverage ratio to be 0.9 to 0.95 times. In other words, management expects Buckeye’s coverage ratio to improve in the second half of this year. (Source: “Buckeye’s (BPL) CEO Clark Smith on Q2 2018 Results – Earnings Call Transcript,” Seeking Alpha, August 3, 2018.)

Furthermore, the partnership has a solid track record of returning cash to shareholders. Since Buckeye’s initial public offering (IPO) in December 1986, it has never missed a single distribution payment. And over the past 10 years, a period that included the Great Recession and the recent oil price downturn, BPL stock’s quarterly distribution rate has increased by 46%. At one point, Buckeye was raising its payout on a quarterly basis. (Source: “Distribution History,” Buckeye Partners, L.P., last accessed August 20, 2018.)

In hindsight, those distribution hikes might have been a bit too aggressive, given the partnership’s sluggish business. Since last summer, Buckeye has decided to maintain its quarterly distribution rate at $1.2625 per common unit.

That’s why, despite the partnership’s willingness to return cash to investors, I cannot say that Buckeye’s distributions are carved in stone at this point. As a matter of fact, the partnership announced that it has hired external advisors to start exploring strategic options.

“In light of Buckeye’s need to access capital to support its identified growth initiatives and the impact of ongoing market conditions in its segregated storage business, Buckeye has retained financial advisors to assist in a comprehensive review of its asset portfolio and financial strategy.”

Going forward, the partnership could sell some of its assets, put the entire company up for sale, or reduce its distributions. But note this: based on Buckeye stock’s disappointing performance over the past year or so, there’s a good chance that the market has already priced in a distribution cut.

Moreover, even if Buckeye cuts its distributions by 30% (a reduction that would allow the partnership to comfortably cover the new payout) its annual distribution rate would still be $3.535 per common unit. If the cut is priced in and BPL stock trades near current levels, the stock would still yield around 10%—lower than the current 14.2%, but still high enough to whet the appetite of most income investors.

And in the case of a potential buyout, note that Buckeye currently trades at very attractive valuations.

Because it is a master limited partnership (MLP), the key valuation metric I like to use is price-to-distributable-cash-flow rather than price-to-earnings. Based on the trailing12-month results, Buckeye stock has a price-to-distributable cash flow ratio of just 7.4 times. If the company were to be acquired, the buyer would likely offer a premium price compared to today’s valuation ratio.

At the end of the day, don’t forget that Buckeye Partners still has a solid business in place. The partnership is one of the largest independent liquid petroleum product pipeline operators in the U.S. in terms of volumes delivered.

It has approximately 6,000 miles of pipelines and 135 liquid petroleum product terminals, with aggregate tank capacity of over 176 million barrels. And with fee-based operations, the partnership is well positioned to keep making money through thick and thin.

Therefore, rather than ditching BPL stock during its downturn, value-conscious income investors might want to consider picking up some shares on the cheap.