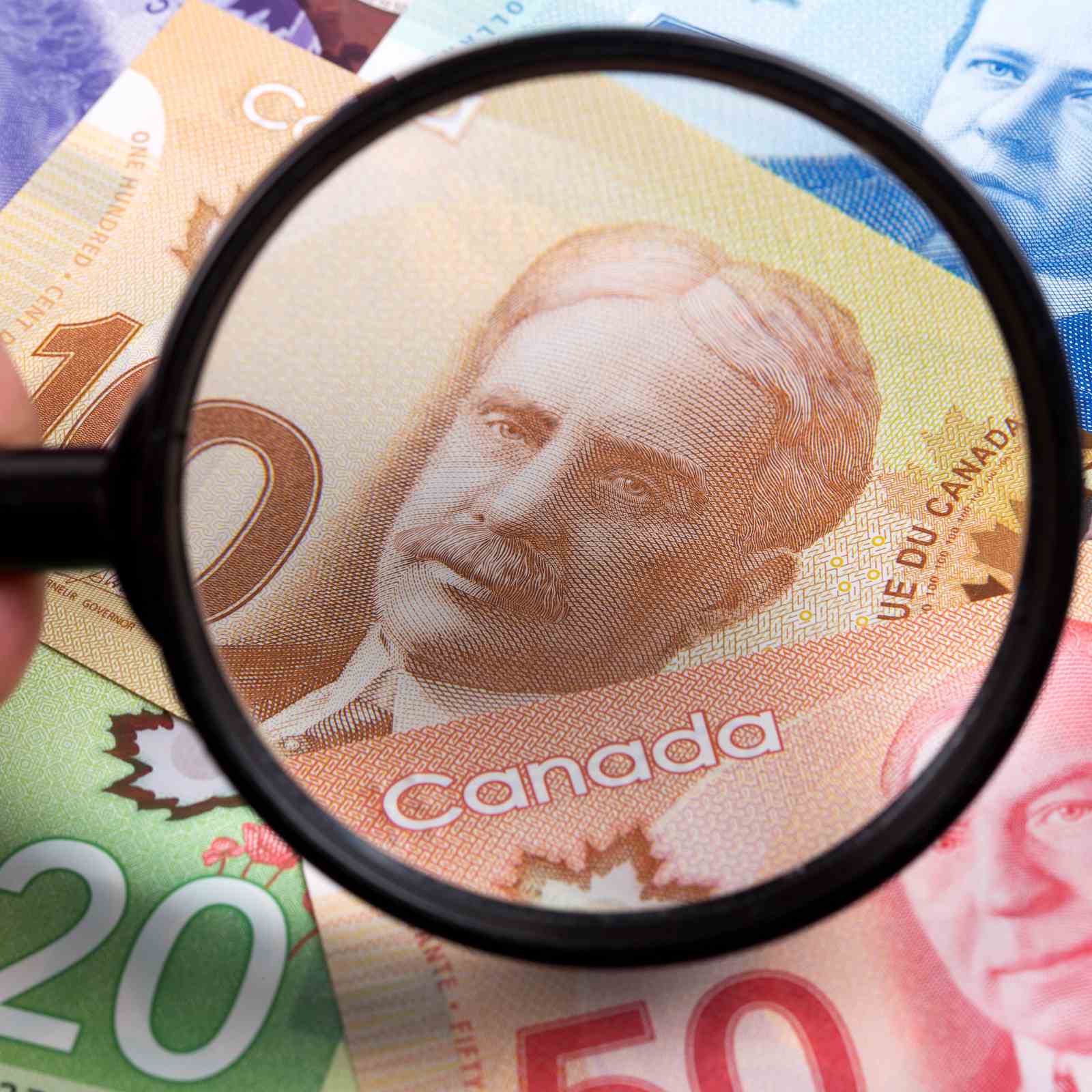 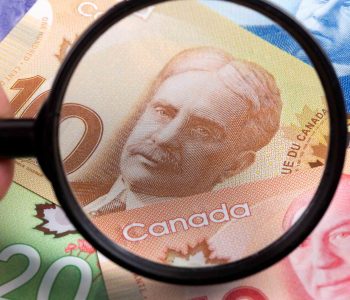 In today’s ultra-low-interest-rate environment, savings accounts pay next to nothing. But that doesn’t mean you can’t earn a decent income from banks. Check out Bank of Nova Scotia (NYSE:BNS), for instance.

For the most part, large and established banks are not known to be high-yielders simply because their shares are highly sought after. However, there is an inverse relationship between a company’s dividend yield and stock price. BNS stock happened to be a beaten-down ticker during the market sell-off earlier this year, so its yield went up. And, while the bank’s shares have climbed out of their lows in March, they have yet to make a full recovery.

Furthermore, compared to other large banks, Bank of Nova Scotia is a lesser-known name, so it doesn’t get as much investor attention, even though it is one of the “Big Five” banks in Canada and commands close to $50.0 billion in market capitalization.

Adding in the fact that Bank of Nova Scotia has maintained its cash payout, and this overlooked Canadian bank is yielding a whopping 6.8% at the current share price.

Now, getting into a beaten-down high yielder—especially in this extraordinary environment—can seem like a risky move. However, Bank of Nova Scotia is actually one of the most reliable dividend payers in the banking industry.

Consider this: from 2009 to 2019, the annual cash dividend from BNS stock went from CDN$1.96 per share to CDN$3.49 per share, translating to a compound annual growth rate (CAGR) of six percent. Looking back, the bank has increased its payout in 43 of the last 45 years. (Source: “Common Share Information,” Bank of Nova Scotia, last accessed September 24, 2020.)

And if you go even further back, you’d see that since Bank of Nova Scotia declared its first ever dividend on July 1, 1833, it has never missed a single payment.

The company also had the financials to back its growing dividends. From 2009 to 2019, Bank of Nova Scotia’s annual diluted earnings per share went from CDB$3.31 to CDN$7.14, translating to a CAGR of eight percent.

In other words, the bank’s profit was growing at a faster pace than its dividends, which resulted in a very conservative payout ratio.

Of course, the COVID-19 pandemic has resulted in major recessions across world economies. And, as business conditions have deteriorated across industries, we’ve seen plenty of dividend cuts, even from companies that were previously raising their payout. So, the big question now is, can investors count on the 6.8% yield from BNS stock?

Well, according to the most recent earnings report, Bank of Nova Scotia generated CDN$7.7 billion in revenue in the third quarter of its fiscal year 2020, which ended July 31. On a reported basis, the amount represented a one-percent increase year-over-year. Excluding the effect from acquisitions and divestitures, the bank’s adjusted revenue was flat compared to a year ago. (Source: “Scotiabank reports third quarter results,” Bank of Nova Scotia, August 25, 2020.)

The bottom line is where the pandemic really made an impact. For the reporting quarter, Bank of Nova Scotia earned adjusted net income of CDN$1.04 per diluted share, marking a huge decline from the CDN$1.88 per share it earned in the year-ago period.

However, note that, even after this massive drop, the bank’s adjusted profit still covered its CDN$0.90 quarterly cash dividend with ease.

One of the main reasons behind the earnings decline was the company’s provision for credit losses (PCL), which totaled CDN$2.2 billion for the quarter. This was substantially higher than the bank’s CDN$1.9-billion PCL in the April quarter.

However, given that the world economy has started to recover, and that BNS is being conservative in its provisioning, things are likely to improve for the bank.

Put it all together and you’ll see that the dividends from BNS stock should be solid. While headwinds from the macroeconomic environment means that dividend growth is probably not a priority, the company’s 6.8% yield is juicy enough to make it worth considering for income investors.

One last thing to note is that Bank of Nova Scotia stock is listed on both the New York Stock Exchange and the Toronto Stock Exchange, so it’s very convenient for Canadian and American investors to own its shares. However, because the dividends are paid in Canadian dollars, U.S. income investors should take into account exchange rate translation.