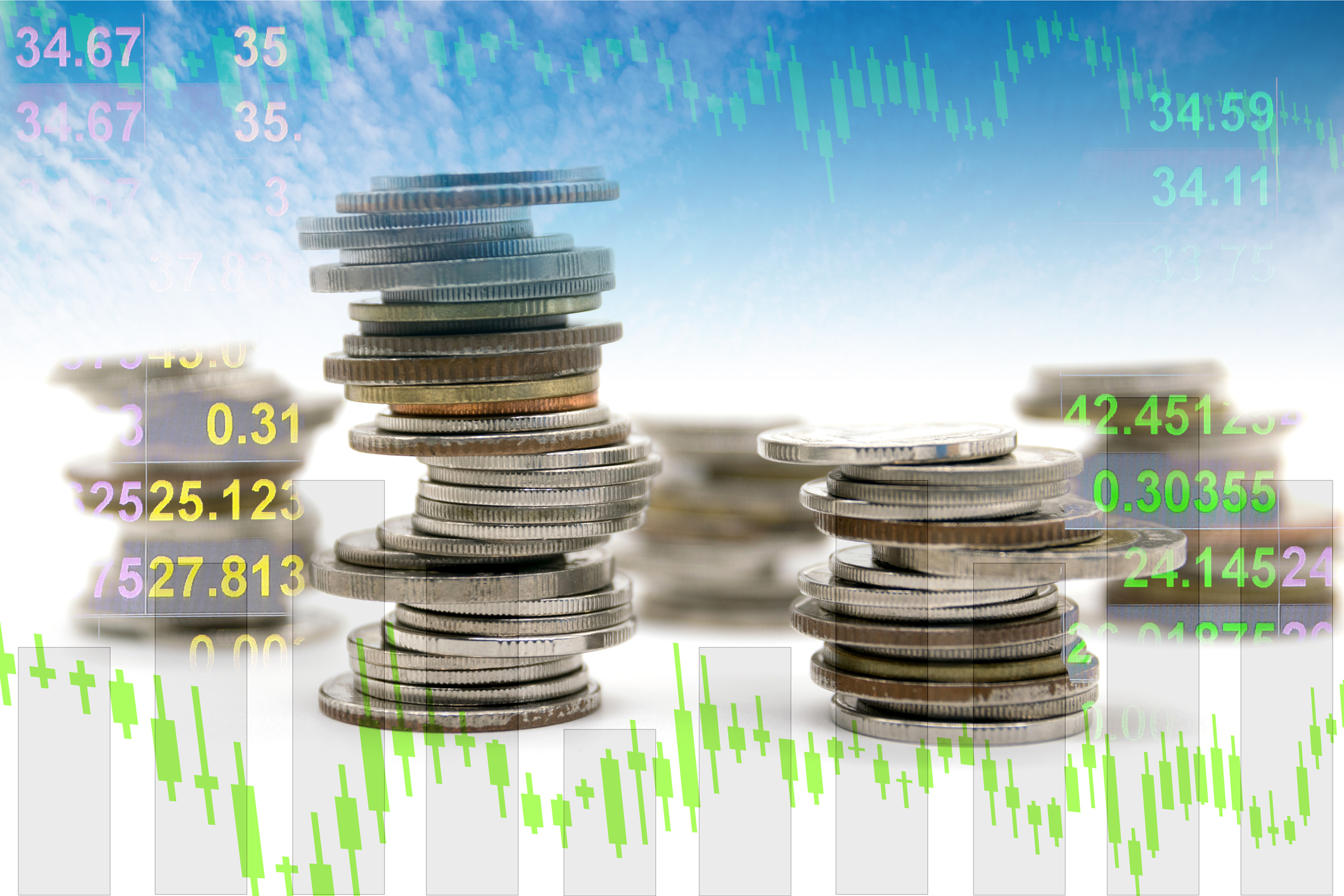 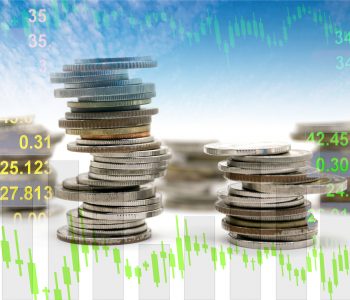 As is the case with most ultra-high yielders, it wasn’t always sunshine and rainbows at NuStar Energy L.P. (NYSE:NS).

NS stock used to offer a yield well into the double digits. But in February 2018, the partnership announced that it would merge with its general partner, NuStar GP Holdings LLC. As part of the deal, NuStar Energy L.P. would reset its quarterly distribution rate to $0.60 per unit, marking a whopping 45.2% reduction from its prior quarterly payout of $1.095 per unit. (Source: “NuStar Energy L.P. and NuStar GP Holdings, LLC Announce Merger Agreement, Anticipated Distribution Reset and Earnings Results for Fourth Quarter 2017,” NuStar Energy L.P., February 8, 2018.)

Nobody likes dividend cuts. So unsurprisingly, the partnership’s unit price tumbled after the -announcement.

Now, you might be wondering why I’m talking about a stock that has cut its distribution, since I mostly focus on companies that can grow their payouts to shareholders over time.

Well, the answer is twofold.

First, despite a cut to the payout last year, NuStar Energy is still paying quite a bit of cash to investors. Coupled with its lackluster stock price performance since the merger announcement, the partnership offers a rather attractive yield in today’s market.

Trading at $26.63 per unit, NS stock has an annual distribution yield of nine percent.

Second, while high-yield stocks are not known for the safety of their payouts, NuStar Energy has solid-enough financials to back its new distribution policy.

In the fourth quarter of 2018, NuStar Energy generated $91.3 million in distributable cash flow. The amount not only represented a 119% increase year-over-year, but also provided $1.42 times coverage for its cash distribution of $64.3 million for the quarter. (Source: “NuStar Energy L.P. Reports Fourth Quarter and Full-Year 2018 Earnings Results,” NuStar Energy L.P., January 31, 2019.)

In full-year 2018, the partnership’s distributable cash flow grew 37% from 2017 to $353.6 million. Since NuStar Energy paid total cash distributions of $248.7 million for the year, it achieved a distribution coverage ratio of 1.42 times.

Therefore, in both the fourth quarter and full-year 2018, NuStar Energy generated 42% more cash than what was needed to meet its distribution obligations. That gave the partnership a wide margin of safety, meaning that, even if business deteriorates, there’s still a good chance that NuStar Energy would generate enough cash flow from its operations to support the current payout level.

The partnership has also improved its overall financial profile. In its latest earnings report, NuStar Energy L.P. President and Chief Executive Officer Brad Barron commented that, “Due in part to our successful divestiture of our UK/European assets, we were able to lower our debt ratio to 4.05 times, which allowed us to achieve our three-year deleveraging target in a single year.” (Source: Ibid.)

He added, “Thanks to our simplification transaction, we are now a single publicly traded company with no [incentive distribution rights]. And due to the combined impact of all of these self-help measures, we do not anticipate the need to access the equity markets prior to 2022.”

At the end of the day, keep in mind that, despite not being the hottest ticker in the energy sector, NuStar Energy L.P. has a solid business in place. The partnership has more than 9,700 miles of pipelines and 75 terminal and storage facilities, allowing it to provide transportation and storage services for crude oil, refined products, and specialty liquids.

For income investors, dividend cuts are not easy to forget. But if you are on the hunt for yield, NS stock’s nine-percent payout could be worth a look.