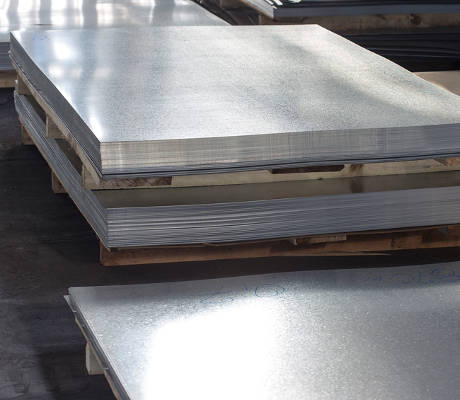 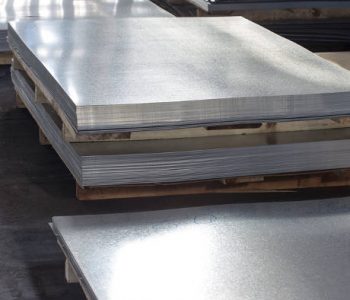 As the largest steel manufacturer in the United States, Nucor Corporation (NYSE:NUE) has a long history of profitability and paying dividends. NUE stock provides the income investor with both a solid dividend and the potential for capital appreciation.

On September 15, 2016, Nucor announced a cash dividend of $0.375 per share of Nucor stock. The payout equates to a current yield of 3.26%, which is a very solid return for an industrial stock. The annual dividend on NUE stock has slowly increased since 2008, despite a challenging business environment. (Source: “Nucor Announces 174th Consecutive Cash Dividend,” Nucor Corporation, September 15, 2016.)

Nucor stock is continuing to be profitable despite a large wave of imports caused by massive overproduction by China. China exported more steel in 2015 than was produced by all manufacturers in the United States and Canada. The U.S. government has instituted increased tariffs, but there is evidence that Chinese producers are using Mexican distributors to get around restrictions. The heavy imports are hurting year-over-year sales figures and net income, but Nucor’s business model continues to evolve in the face of all competition.

Nucor Stock: Best in Class of All U.S. Steel Companies

Nucor is the originator of “mini-mills,” steel plants that use smaller electric blast furnaces to turn scrap metal into steel slabs rather than the large, coal-powered blast furnaces that traditionally used for processing iron ore. Mini-mill technology allows Nucor to locate smaller facilities across a larger geographic area. Locating plants closer to customers reduces transportation expenses and speeds up delivery times. The company also has a nationwide recycling subsidiary that provides scrap steel to its plants and is the largest recycler of any kind in the United States. Nucor has a history of technological innovation. Their latest development is “micro-mills” that take up one-tenth of the space of a traditional steel mill. The micro-mills can create thick- and thin-sheet metal directly from molten steel without the need for additional hot or cold rolling.

Nucor is expanding into greater control of raw material inputs. It has invested in iron ore sources and plants that use natural gas to turn the ore into pellets for shipping to steel plants. In some cases, they develop new plants close to the mills. The vertical integration allows the company to be highly competitive.

Nucor employs more than 23,000 people in more than 200 non-union facilities. The company has not engaged in any union busting; in fact, it has taken the approach of treating its workers so well that none of them have wanted to vote for a union. Nucor is a company that Warren Buffett could love: a strong, solid player in a competitive industry with good people. (Source: “2015 Annual Report,” Nucor Corporation, January 28, 2016.)

Income investors receive a 3.26% dividend on NUE stock. The company has been able to continue paying dividends while growing the company in an era of anemic GDP growth. The company has the cash flow from operations to maintain the dividend and more than $2.0 billion in cash in case the economy takes a turn for the worse.

Nucor stock has significant upside potential should the economy begin growing at a faster rate. Both political parties have increased spending on infrastructure in their platforms. Experts believe that the cost of repairing or replacing our deteriorating infrastructure is more than $1.0 trillion, citing desperately needed spending on bridges, freeways, dams, and water systems—all of which are built with large amounts of steel. If the politicians come through, NUE stock will be a major beneficiary.