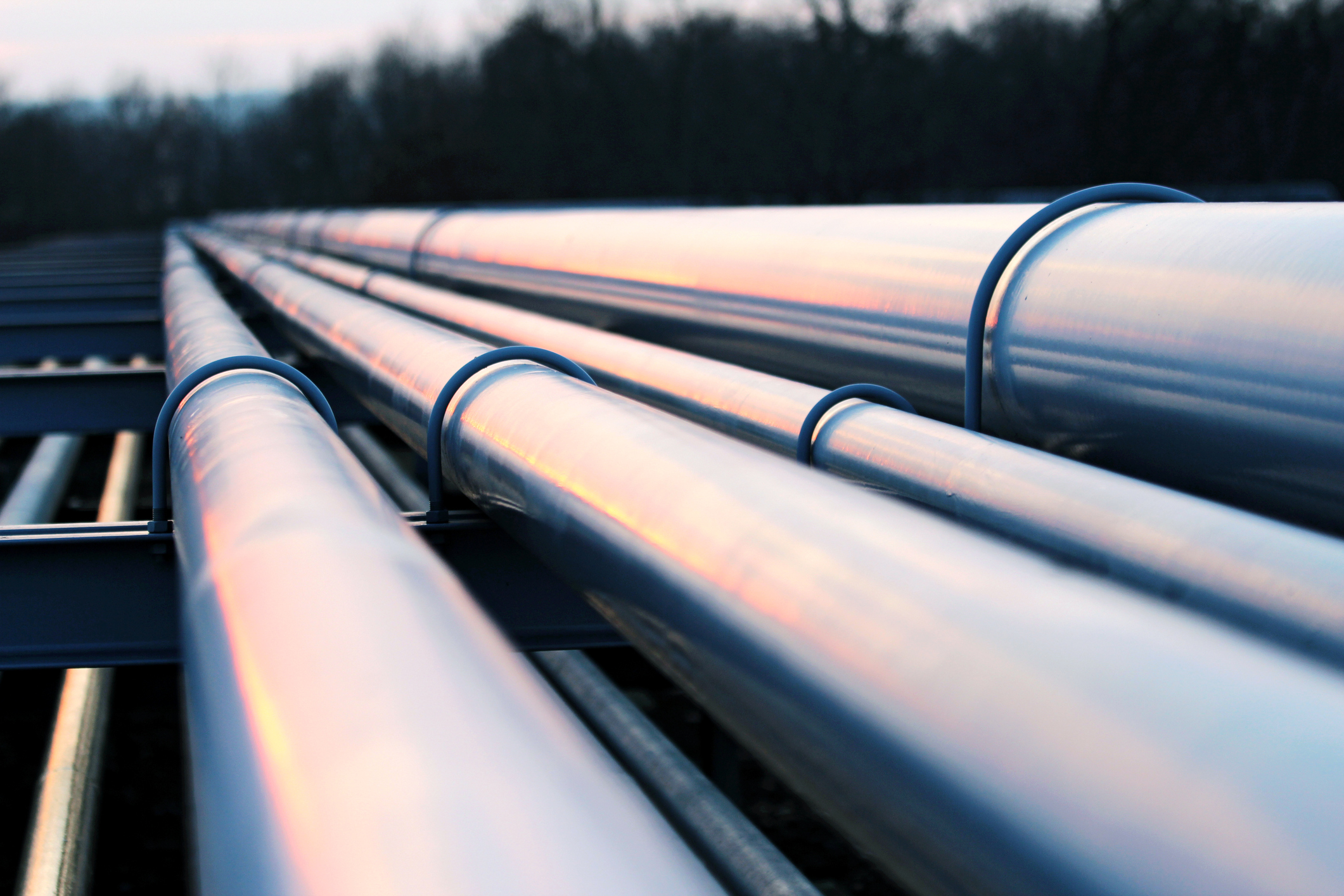 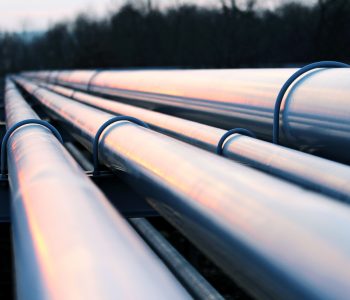 In today’s market, stocks with ultra-high yields usually carry a significant amount of risk. As income investors, the key is to differentiate between risks that are temporary from those that are permanent.

The good news is, the risk associated with NuStar Energy L.P. (NYSE:NS) will likely be short-lived. Let me explain.

Headquartered in San Antonio, Texas, NuStar Energy is a master limited partnership (MLP). When it was formed in 2001, the partnership had 160 employees, $387.0 million in assets, and annual revenues of approximately $100.0 million. Today, NuStar Energy has about 1,600 employees, $6.1 billion in assets, and can generate annual revenues of $2.1 billion.

Thanks to its rapid expansion, the partnership now has more than 9,200 miles of pipeline and 81 terminal and storage facilities capable of storing more than 96 million barrels. NuStar Energy has operations in the U.S., Canada, Mexico, the Netherlands, and the U.K.

Due to the downturn in oil and gas prices, shares of NuStar Energy haven’t really been a hot commodity. In the last 12 months, the partnership’s unit price has tumbled more than 40%.

However, because a stock’s yield is calculated by dividing its annual cash payout by the share price, the plunge in NuStar Energy stock has made its yield quite attractive. Trading at $27.84 apiece, the partnership offers an annual dividend yield of 15.77%. To give you some perspective, the average yield of S&P 500 companies right now is just 1.85%. (Source: “S&P 500 Dividend Yield,” Multpl, last accessed November 21, 2017.)

Obviously, any stock with a yield more than eight times the benchmark’s average will likely carry a level of risk. In the case of NuStar Energy, the risk comes from the recent deterioration in its dividend coverage ratio.

However, note that the recent decline in the coverage ratio didn’t come from any fundamental change in its business model. Instead, it was due to the partnership’s acquisition of the Permian Crude System. In a statement earlier this month, Brad Barron, NuStar’s President and Chief Executive Officer, said, “When we purchased our Permian Crude System this past May, we projected that the acquisition would be dilutive to our coverage for a little over a year, but we made the decision to move forward because the system’s long-term growth far outweighs the short-term impact to our coverage ratio.” (Source: Ibid.)

As a matter of fact, the partnership has actually been de-risking its business. The chart below compares each segment’s contribution to NuStar Energy’s annual earnings before interest, tax, depreciation and amortization (EBITDA) in 2011 and 2016.

In 2011, the partnership earned 34% of EBITDA from pipelines operations, 49% from storage services, and 17% from its margin-based fuels marketing business. By 2016, it has exited the majority of margin-based businesses. Pipelines and storage terminals now contribute 99% of NuStar Energy’s annual EBITDA.

The neat thing about operating pipelines and storage terminals is that the business is fee-based. Basically, energy companies pay a fee to use NuStar’s facilities to transport and store crude oil, refined products, and specialty liquids. The business does not have any direct exposure to movements in commodity prices.

But what about volume risk? Well, as it turns out, approximately 92% of NuStar Energy’s pipeline revenues come from take-or-pay contracts or from structural exclusivity, meaning the partnership can serve refinery customers with no competition. This allows NuStar Energy to generate a steady stream of cash flows.

In the storage segment, the partnership had a storage lease utilization rate of 95%, further adding stability to its business.

As I mentioned earlier, acquisition of the Permian Crude System is the main reason behind the company’s lowered coverage ratio in recent quarters. However, the system could become a catalyst going forward. Since the low in May 2016, rig counts in the Permian basin have increased by 275%, and most of the partnership’s producer customers in the region have indicated that they would continue at their current drilling pace at oil prices above $40.00 a barrel. (Source: Ibid.)

Management currently expects the partnership to begin covering distributions again as early as the second half of 2018. When that happens, more investors will likely become interested in this double-digit yielder. For yield-seeking investors, the recent downturn in NuStar Energy’s share price could represent an opportunity.