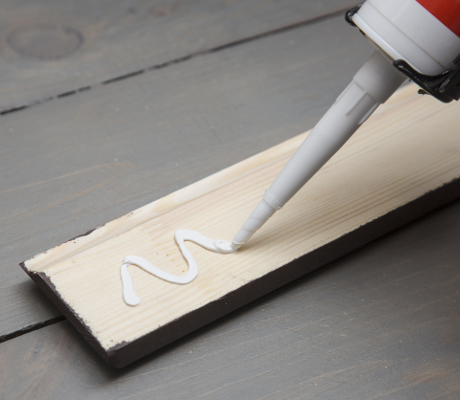 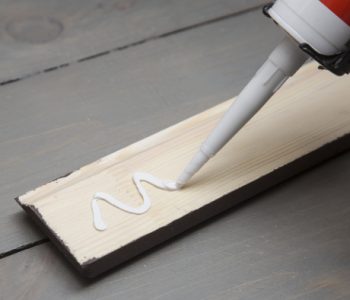 New York, NY — Nordson Corp. (NASDAQ:NDSN) announced today that its board has approved a 13% increase in its quarterly cash dividends, going from $0.24 per share to $0.27 per share.

Based in Westlake, Ohio, Nordson produces products and systems used to dispense, apply, and control adhesives, coatings,  polymers,  sealants, biomaterials, and other fluids; to test and inspect for quality; and to treat and cure surfaces.

Nordson’s shares have surged 16% in the past three months, trading at $90.96 in New York during midday trading.

The company said the organic sales volume of their adhesive dispensing systems rose nine percent compared to the prior year’s second quarter, with additional volume growth of less than one percent related to the first year effect of the acquisition of German manufacturer WAFO.

“This is the fourth consecutive quarter of excellent organic growth in this segment,” said Hilton. “Growth in the current quarter was broad based as we generated strong organic growth in all product lines driven by consumer non-durable end markets.  Geographically, Europe and the U.S. led the growth.”  (Source: Ibid.)

Reported operating margin in the segment improved three percentage points from the prior year to 28% in the quarter, or 29% on a normalized basis to exclude one-time charges related to restructuring initiatives.