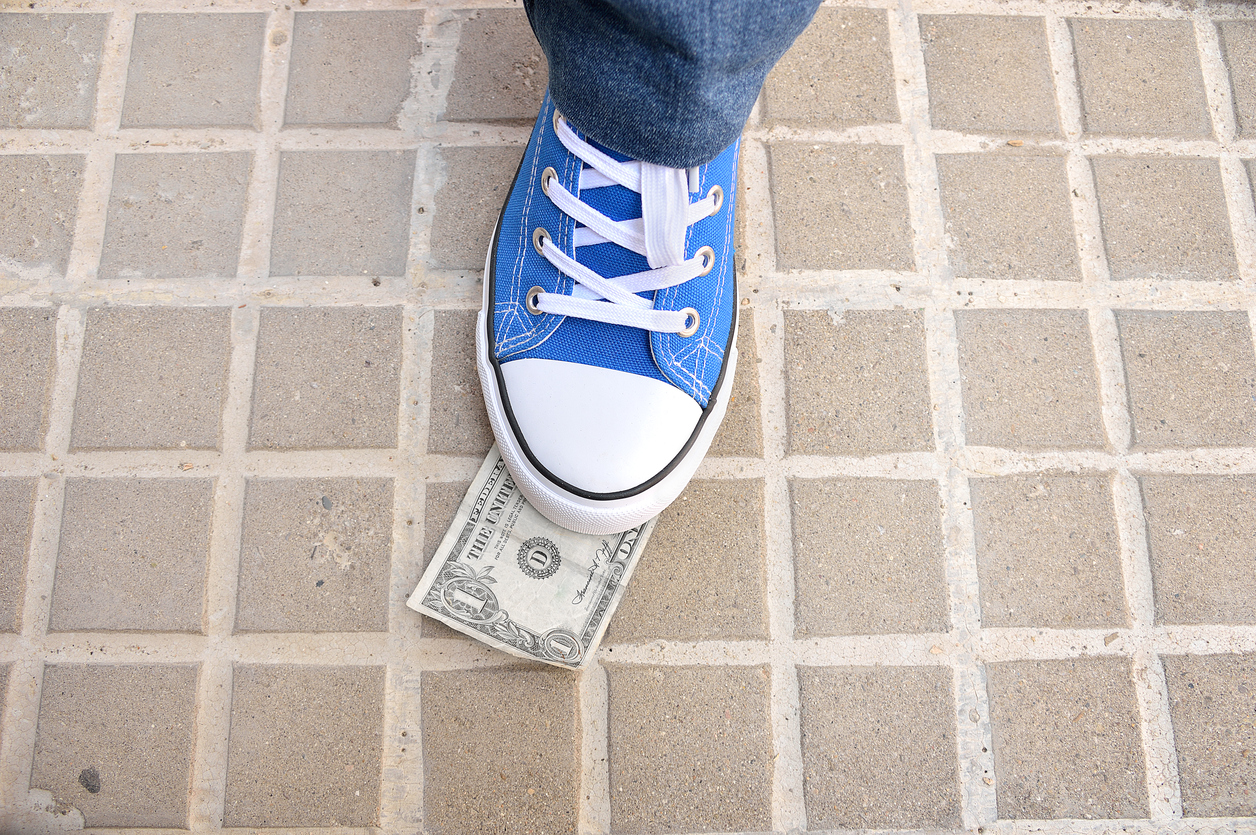 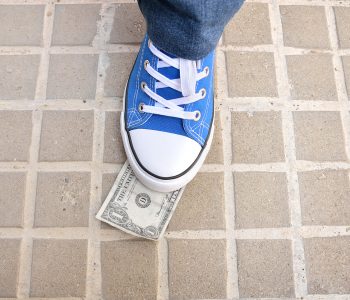 Is NKE Stock Still Worth Owning?

2016 was a tremendous year for the U.S. stock market, with all three major indices surpassing their all-time highs. But there were still companies that lagged behind, such as Nike Inc (NYSE:NKE) stock.

In the past 12 months, Nike stock returned a disappointing negative 9.3%. That makes it the worst performer among the Dow 30 companies over this period.

So, should income investors cross Nike stock off their lists?

Not really. Here’s why.

With the disappointing performance of Nike stock, you might think that the company’s financials must be deteriorating. However, that’s not really the case. Nike’s reported earnings, released last month, showed that in the second quarter of its fiscal 2017, ended November 30, 2016, Nike’s revenue grew six percent year-over-year to $8.2 billion, beating analysts’ estimate of $8.09 billion. On a currency-neutral basis, revenue would have been up eight percent. (Source: “Nike, Inc. Reports Fiscal 2017 Second Quarter Results,” Nike Inc, December 20, 2016.)

The bottom line improved as well. For the quarter, Nike generated adjusted earnings of $0.50 per share, up 11% year-over-year and smashing Wall Street’s expectation of $0.43 per share.

Of course, other than top- and bottom-line numbers, there is another metric that was critical to Nike stock: futures orders. Basically, futures orders represent the amount of goods that Nike has committed to deliver to retailers in the next six months. For the quarter, Nike’s currency-neutral futures orders grew two percent. This turned out to be bad news for NKE stock, as analysts were expecting a 5.2% increase. (Source: “Prepared Remarks/Unofficial Transcript – Q217 Nike, Inc.,” Nike Inc, December 20, 2016.)

The thing is, though, this metric might not be as critical as before. This is because Nike’s business today is less dependent on retailers. The company also sells a lot of its products through its own branded stores, as well as online stores.

In the earnings conference call, Nike Chief Executive Officer Mark Parker told analysts that the company’s direct-to-consumer (DTC) business grew 23% year-over-year for the quarter. This was driven by Nike.com, which grew by a more impressive 46%. He said that, “there continues to be much more growth potential ahead for Nike in DTC.” (Source: Ibid.)

Betting on the Right Industry

Company-specific performance is not the only thing investors should care about. As we have seen numerous times, the industry’s future is also critical. Sometimes a company can be doing everything it can and yet its business still struggles. Just take a look at the performance of energy companies when commodity prices plunged 50%.

The good news is that Nike stock seems to be in the right industry. The company is the biggest sportswear brand in the world. As people embrace the health and wellness trend, Nike’s athletic apparel and footwear business could continue to prosper.

As a company in the consumer discretionary business, Nike stock might not be as great a dividend play as some of the companies in the consumer staples segment. However, over the years, the company has been raising its payout.

Nike started paying dividends over 30 years ago, and has been increasing its dividend for 14 consecutive years. Over the past 10 years, Nike stock’s quarterly dividend rate has grown by 291%. (Source: “Dividends,” Nike Inc, last accessed January 16, 2017.)

Right now, the company pays $0.18 per share on a quarterly basis, giving NKE stock an annual dividend yield of 1.36%.

Other than paying a dividend, the sportswear giant also returns value to investors through stock buybacks. Nike is currently pursuing a four-year, $12.0-billion share repurchase program announced in November of 2015. As of November 30, 2016, it has spent approximately $3.1 billion repurchasing 56.0-million shares under the program. (Source: Nike Inc, December 20, 2016, op cit.)

Here’s the bottom line: Nike stock is far from being a hot commodity in today’s market. But with a solid business and a focus on returning value to shareholders, it could still be worth owning for income investors.