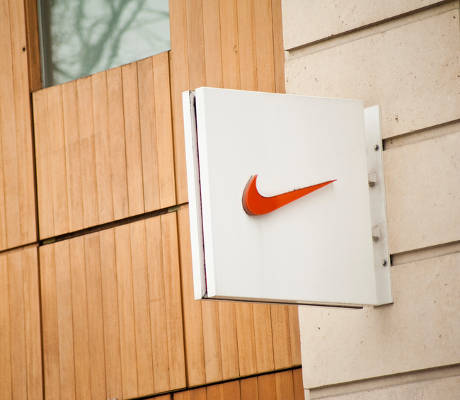 Nike Stock: Is it Time to Bail on Nike Inc? 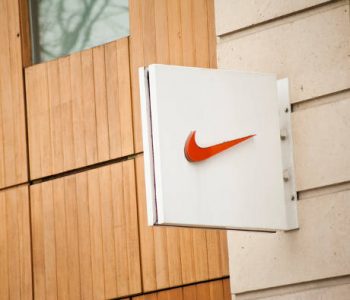 NKE Stock Down After Earnings

After reaching a peak last December, Nike Inc (NYSE:NKE) stock started to lose its momentum. Most recently, the company’s earnings release triggered another round of downturn. In just two trading sessions after the announcement, Nike stock tumbled 5.7%.

While income investors usually don’t care too much about what price “Mr. Market” offers, Nike stock’s decline does raise some concerns about the sports apparel and footwear giant. But are the concerns so serious that you should give up on the company altogether? Not really.

You see, the obvious reason behind the latest drop in NKE stock is its earnings report. However, if you take a look at the actual financials in that report, you’ll see that things weren’t really that bad.

The bottom line was the real surprise. Nike generated earnings of $0.73 per share, smashing Wall Street’s estimate of $0.56 per share. The company’s earnings-per-share (EPS) figure also represented a nine-percent increase from the year-ago period.

With impressive results on both the top and bottom lines, you’d expect investors to reward Nike stock with increased enthusiasm. But that did not really happen. In fact, NKE stock plunged immediately after the earnings release.

The reason behind this was futures orders. Future orders are orders retailers placed for deliveries over the next five to six months. In the case of Nike, the company said that worldwide future orders for Nike brand athletic footwear and apparel scheduled for delivery from September 2016 through January 2017 totaled $12.3 billion. While the number represented a seven-percent growth from the year-ago period on a constant currency basis, it missed analysts’ expectation of a nine-to-10-percent increase.

Missing expectations on futures orders does raise some concerns, but note that there was no fundamental change to Nike’s outlook. In fact, under the lackluster growth of the world economy today, a seven-percent currency-neutral growth in futures orders doesn’t seem that bad. At the same time, note that wholesale orders are not the only thing driving growth for Nike brand products.

One of the biggest trends in business right now is consumers moving from physical stores to online channels. Nike did not say exactly how much e-commerce sales it brought in, but it did report that web sales on Nike.com increased 49% year-over-year in the quarter.

Starting a new trend is not easy. Nike is not leading the trend as consumers embrace e-commerce, but through tremendous growth in online sales, the company still manages to reap rewards from this trend.

And futures orders aren’t the only thing Nike stock investors can count on going forward. Besides, with futures orders not as impressive as Wall Street had hoped, it might lead to analysts lowering their revenue expectations for the company, which would give Nike a better chance of delivering another massive revenue beat for the current quarter.

Don’t forget, while NKE stock is currently having a bit of a hiccup, investors have something else to look forward to: dividends. As the number-one player in the sportswear business, Nike has been increasing its quarterly dividends every single year for more than a decade. Right now, the company has a quarterly dividend rate of $0.16 per share, translating to an annual yield of 1.22%.

Despite all the dividend hikes over the years, the company wasn’t paying out all that much compared to what it earned. In Nike’s most recent fiscal year, it paid $0.62 of dividend on $2.16 of EPS, so the company was paying out less than one-third of its earnings. This leaves a margin for error, as well as room for dividend growth if the company decides to lift its payout ratio.

The bottom line: Nike stock is solid. Rather than taking it as a sign to jump the ship, the recent slip in NKE stock might represent an opportunity for income investors to get on-board.