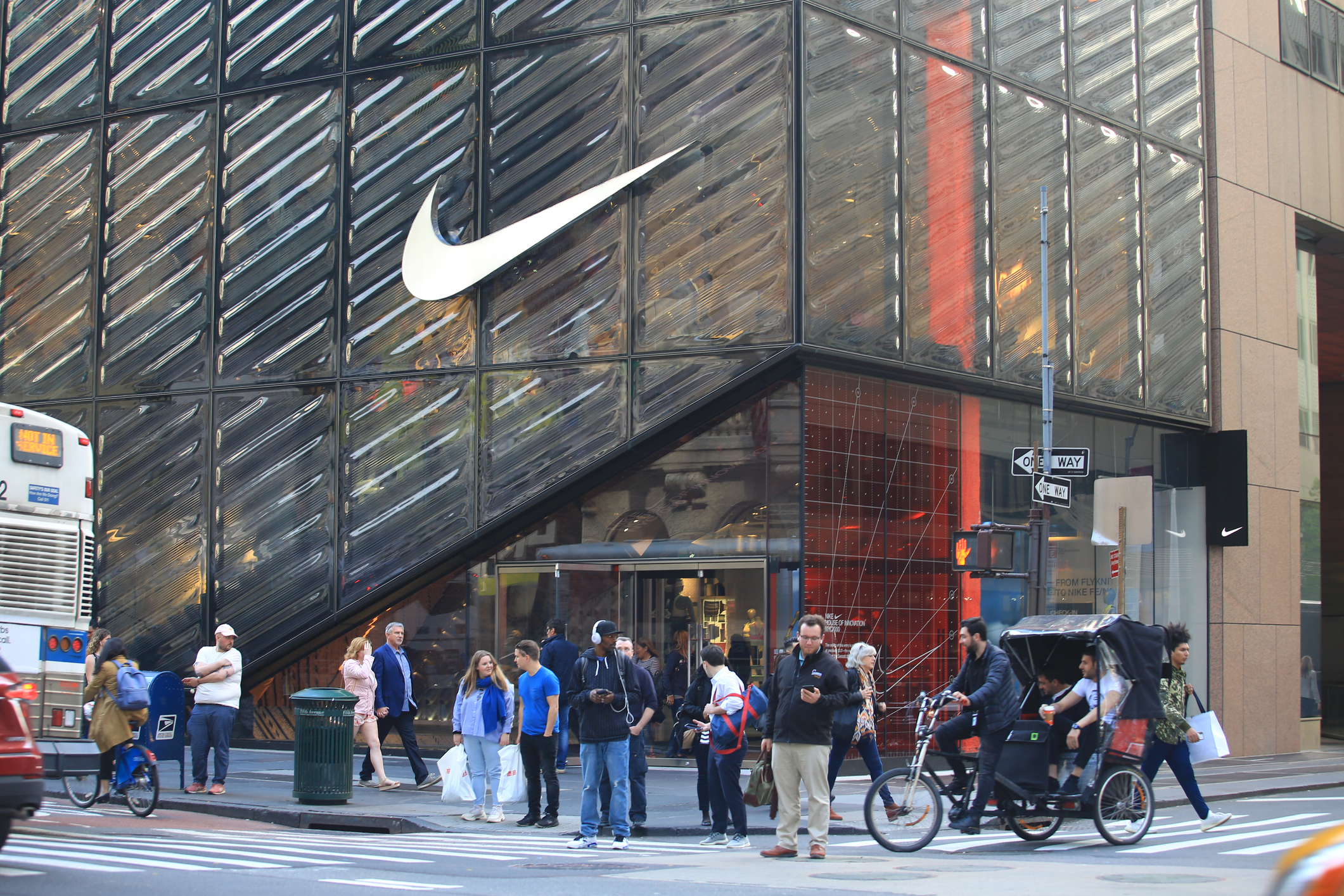 Nike Inc: Get Ready for Another Dividend Increase 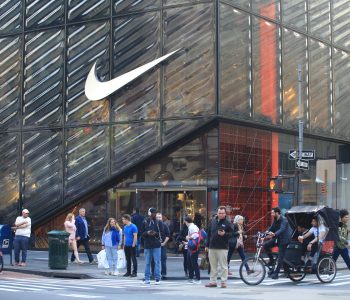 Remember when Nike Inc (NYSE:NKE) stock took a huge tumble in the market sell-off about a year ago? Well, those who picked up NKE shares on the cheap back then are laughing all the way to the bank now. Over the past 12 months, Nike stock has surged more than 25%.

And NKE stock’s appeal doesn’t end at those sizable capital gains. Other than its impressive share-price performance, the Beaverton, Oregon-based sportswear giant also stands out in the dividend league.

It’s important to keep in mind that these dividends are cold, hard cash paid by Nike to its shareholders. That is, even if the company’s share price takes a tumble, Nike stockholders can still get paid.

Nike’s ability to dish out increasing dividends is one of the main reasons we featured the company in our Income for Life advisory in January 2016. Assuming automatic dividend reinvestment, NKE stock has delivered a total return of nearly 60% since then. 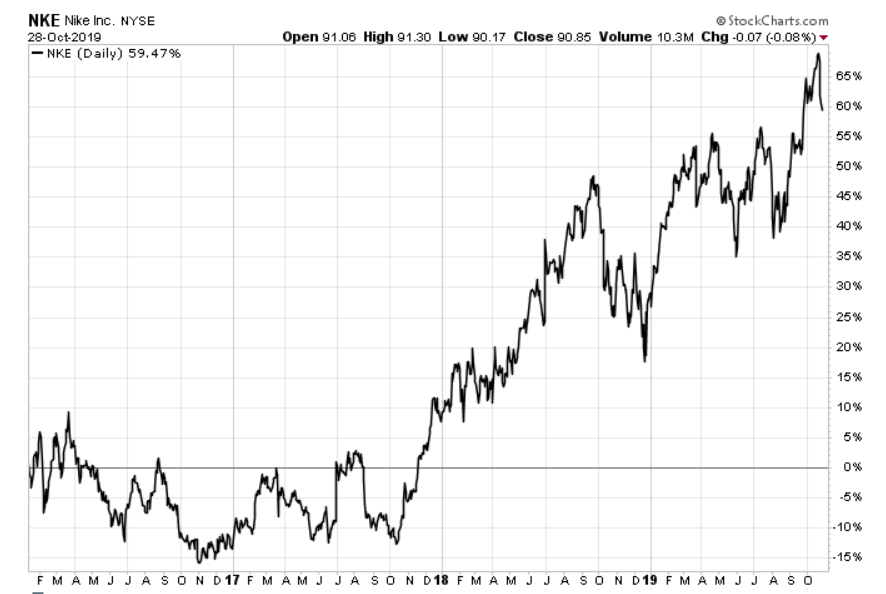 And based on what the company has been doing lately, another dividend hike should be in the works.

You see, in Nike’s most recent reporting period—the first quarter of the company’s fiscal-year 2020, which ended August 31, 2019—it generated $10.7 billion of revenue. The amount represented a seven percent increase year-over-year on a reported basis. On a constant-currency basis, Nike’s sales would have been up 10%. (Source: “Nike, Inc. Reports Fiscal 2020 First Quarter Results,” Nike Inc, September 24, 2019.)

Growth was across the board. Revenue from the NIKE brand increased 10% on a currency-neutral basis to $10.1 billion. The “Converse” brand, while representing a much smaller segment of the company’s business, also delivered an impressive eight percent constant-currency revenue growth to $555.0 million.

Looking at the company’s geographical segments, we see that Nike’s revenue grew four percent in North America; 12% in Europe, the Middle East and Africa; 13% in Asia Pacific and Latin America; and a whopping 27% in Greater China, excluding exchange-rate fluctuations.

The business also became more lucrative as Nike posted a gross margin of 45.7% in the reporting quarter, marking a 150-basis-point expansion from the year-ago period.

What’s even more impressive, though, was the bottom-line number. Nike’s diluted earnings came in at $0.86 per share in the first fiscal quarter, representing a 28% increase from the $0.67 per share earned a year ago.

Given the solid performance of Nike stock prior to the earnings release, Wall Street already had high expectations for the company. But Nike Inc still beat both top- and bottom-line estimates. On average, analysts expected the company to report earnings of $0.70 per share on $10.4 billion of revenue.

Obviously, the company had no problem covering its shareholder payout for the quarter. Its adjusted earnings of $0.86 per share was nearly four times its quarterly dividend rate.

As a matter of fact, dividend safety has always been a strong suit for NKE stock. In the company’s fiscal-year 2019, which ended May 31, it generated diluted earnings of $2.49 per share. Considering that Nike declared $0.86 per share in dividends during the fiscal year, its payout ratio came out to just 34.5%. (Source: “NIKE, Inc. Reports Fiscal 2019 Fourth Quarter and Full Year Results,” Nike Inc, June 27, 2019.)

Meanwhile, the company’s gross margin is expected to expand “within the 50 to 75 basis point range.”

Put it together and you’ll see that, with a growing top line and an expanding margin, Nike is in a good position to deliver bottom-line growth in the current fiscal year.

Now, I should point out that, with an annual yield of around one percent, Nike stock is not exactly a high-yield stock. However, the company’s board of directors has already declared four quarterly dividends of the same amount.

Given the underlying strength in Nike Inc’s business, their next dividend announcement—which should arrive in mid-November based on previous patterns—will likely be an increase.