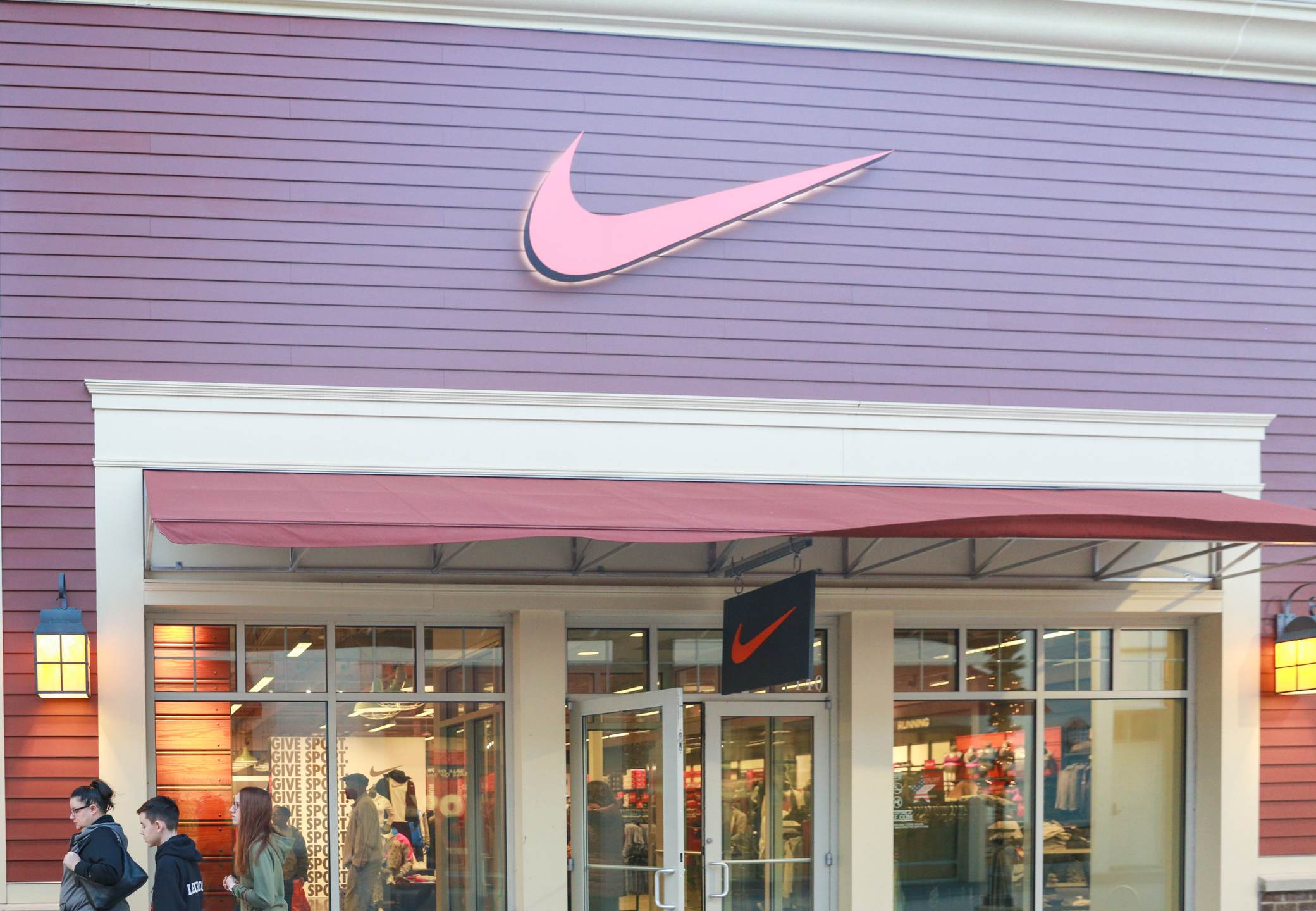 Nike Inc: This Dividend Stock Is Running Laps Around the Competition 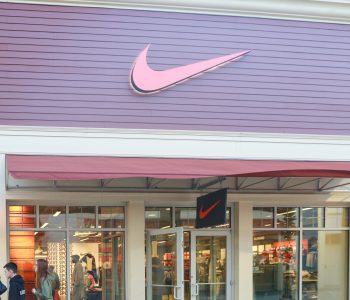 When it comes to dividend yields, the best things sometimes come in small packages.

Consider Nike Inc (NYSE:NKE). Over the past decade, NKE stock’s yield has averaged just two percent—not enough to interest most income hunters. Yet Nike’s dividend and stock price have both grown spectacularly, producing an impressive total return—including reinvested dividends—of 621% for the 10 years ended April 30. That crushes the 244% return from the broader S&P 500 over the same period.

Of course, you can’t make any money looking at historical returns. Investors, however, have good reason to believe that Nike will continue to generate outstanding profits. Nike stock has enjoyed a big run recently and is probably due for a pullback. But over the long haul, loyal NKE stockholders will likely be nicely rewarded. Here’s why.

Those big growth numbers will likely keep rolling in. On their conference call with shareholders, executives said they expect overall sales to increase another 14% and 16% during the fiscal fourth quarter. Over the next five years, analysts expect growing sales and wider margins to allow Nike Inc to grow its earnings per share at a mid-teen annual clip.

That growth has translated into a rising stream of income for Nike shareholders.

Since the company began paying dividends in 2001, management has boosted the payout to investors every single year. Executives have also spent tens of billions of dollars on stock buybacks, reducing the total number of shares outstanding by almost a third. For investors, this program amounts to a kind of “stealth” dividend. Each time Nike cancels out a share, it increases investors’ claim to future earnings and their stake in the business.

The most recent dividend increase came last fall. In a press release to shareholders, management announced another 10% hike, raising the quarterly payout to $0.20 per share. That growth rate looks sustainable for the foreseeable future, given the company’s modest 35% payout ratio and tidy balance sheet.

After trading sideways for the better part of two years, Nike’s growing earnings have caught up to the company’s stock price. Today, Nike shares trade at 21-times forward profits. Assuming an earnings-per-share growth rate of around 16% annually, NKE stock’s price/earnings-to-growth ratio comes in at 1.3.

Generally, I don’t like stocks with a price/earnings-to-growth ratio above 2.0. Paying that much for a stock doesn’t offer a lot of upside if the company delivers on Wall Street’s expectations. It can also result in huge losses if the company fails to deliver. But right now, Nike’s valuation looks reasonable on this metric.

You might not want to skip over Nike Inc because of its modest upfront yield. The company continues to shoot the lights out while delivering outstanding returns for shareholders. Income hunters skipping over this name today will likely be kicking themselves in 20 years.