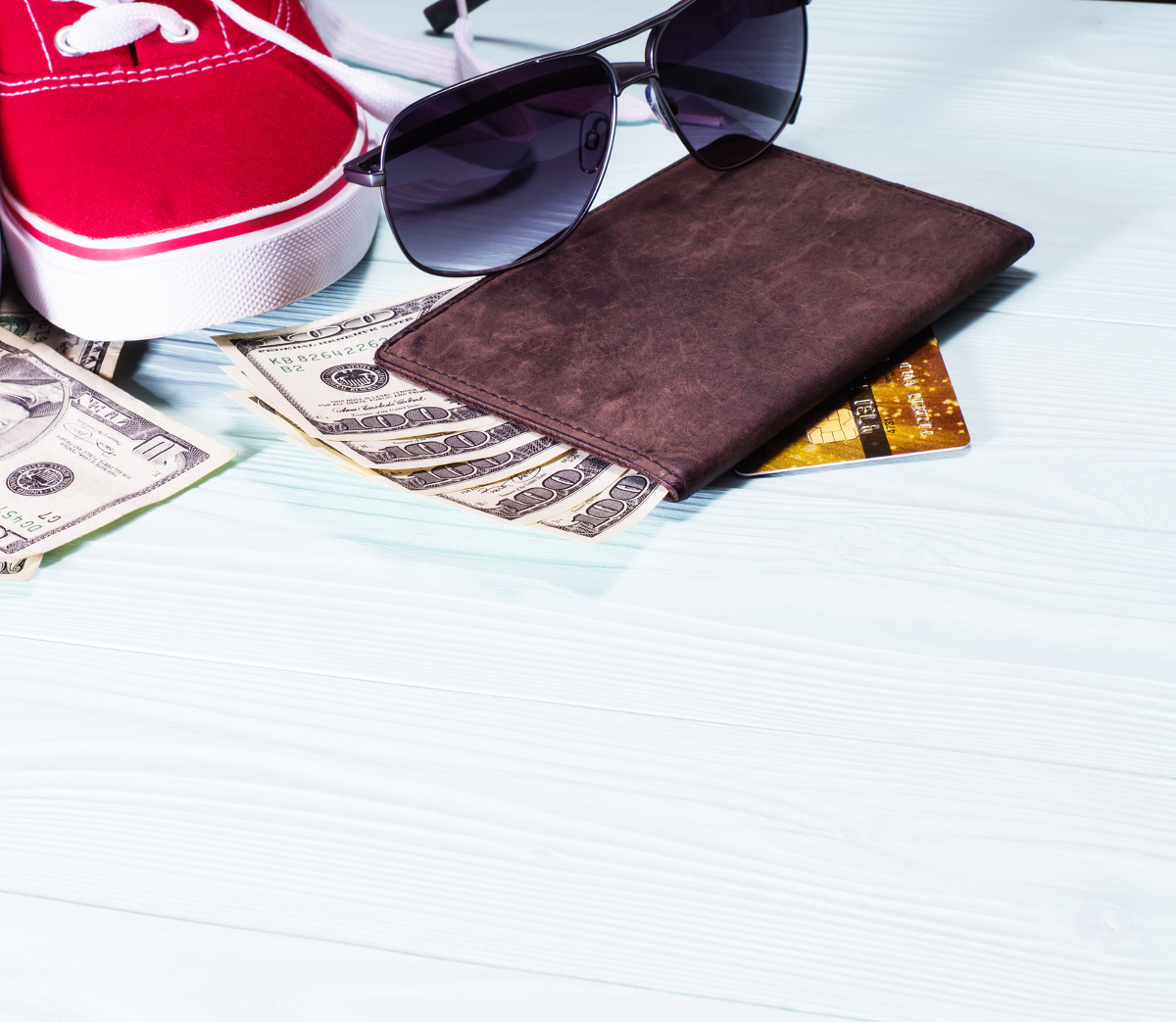 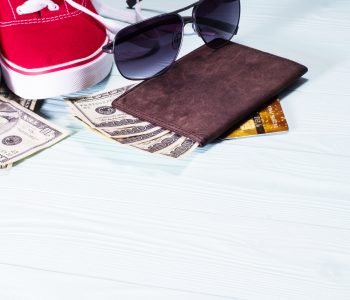 Nike Stock Is a Top Pick for Income Investors

Most large-cap stocks have equally large followings in the investment community, but sometimes a key player in an industry can get overlooked. Nike Inc (NYSE:NKE) stock is the perfect example.

Nike is a company that needs no introduction. It has been dominating the athletic footwear and apparel business for decades. But most recently, the stock is having a bit of a hiccup.

Since peaking in November 2015, shares of Nike stock have been trading at subdued price levels. In the past 12 months–a period where all three major U.S. stock market indices soared past their all-time highs–NKE stock returned negative two percent.

Does that mean investors should cross Nike stock off their list? Not really.

You see, despite not being a hot ticker in the stock market, Nike still runs a solid business. It is the world’s most valuable brand in sports and the most valuable apparel brand–and the company has been holding these titles for quite some time. There are some upcoming competitors, but as the incumbent, Nike is able to generate not only a recurring business, but also a growing one.

In the first nine months of the company’s fiscal 2017, Nike generated $25.7 billion in revenue, representing a six-percent increase year-over-year. The bottom line was even better, as Nike grew its earnings per share by 14% year-over-year to $1.91 during this period. (Source: “Nike, Inc. Reports Fiscal 2017 Third Quarter Results,” Nike Inc, March 21, 2017.)

Moreover, compared to its competitors, the company stands out when it comes to returning value to investors. Under Armour Inc (NYSE:UAA) and Lululemon Athletica inc. (NASDAQ:LULU), both considered challengers to Nike, don’t pay dividends. Nike, on the other hand, pays quarterly dividends, with an annual yield of 1.37%.

Now, keep in mind that Nike is in the consumer discretionary industry; its products are generally considered non-essential by consumers. This makes Nike stand out even more, because as a consumer discretionary company, Nike not only survived the Great Recession, but was actually raising its dividends during the downturn. In today’s market, earnings can be adjusted, but dividends are cold, hard cash paid out to income investors.

In the investment world, Nike stock may not have the same reputation as Johnson & Johnson (NYSE:JNJ) or The Coca-Cola Co (NYSE:KO). But long-term investors of the sportswear company are still handsomely rewarded. If you invested in Nike stock in the beginning of 1990, reinvested all the dividends, and held on to the shares until today, take a guess how much return you would have made. 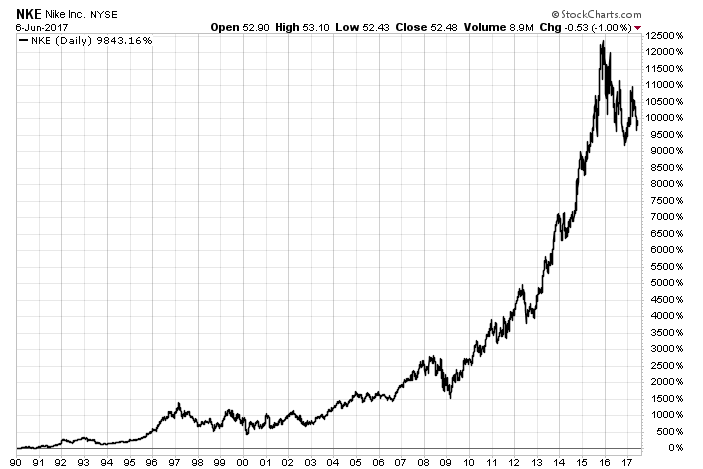 As the chart above shows, the return would be close to 10,000%. And that’s no misprint.

Because the company has already established its market position, Nike stock probably won’t shoot through the roof like it did before. What investors can look forward to, however, is more substantial dividend payments.

As I mentioned earlier, Nike is growing its financials. Furthermore, despite all the dividend hikes, the company is not really paying out all that much. Nike generated $1.91 of earnings per share in the first nine months of its fiscal 2017 while declaring $0.52 of dividends per share during this period. That translates to a payout ratio of just 27.2%, leaving plenty of room for future dividend increases.

With a solid business and a growing dividend stream, the recent downturn in Nike stock could be an opportunity for income investors.