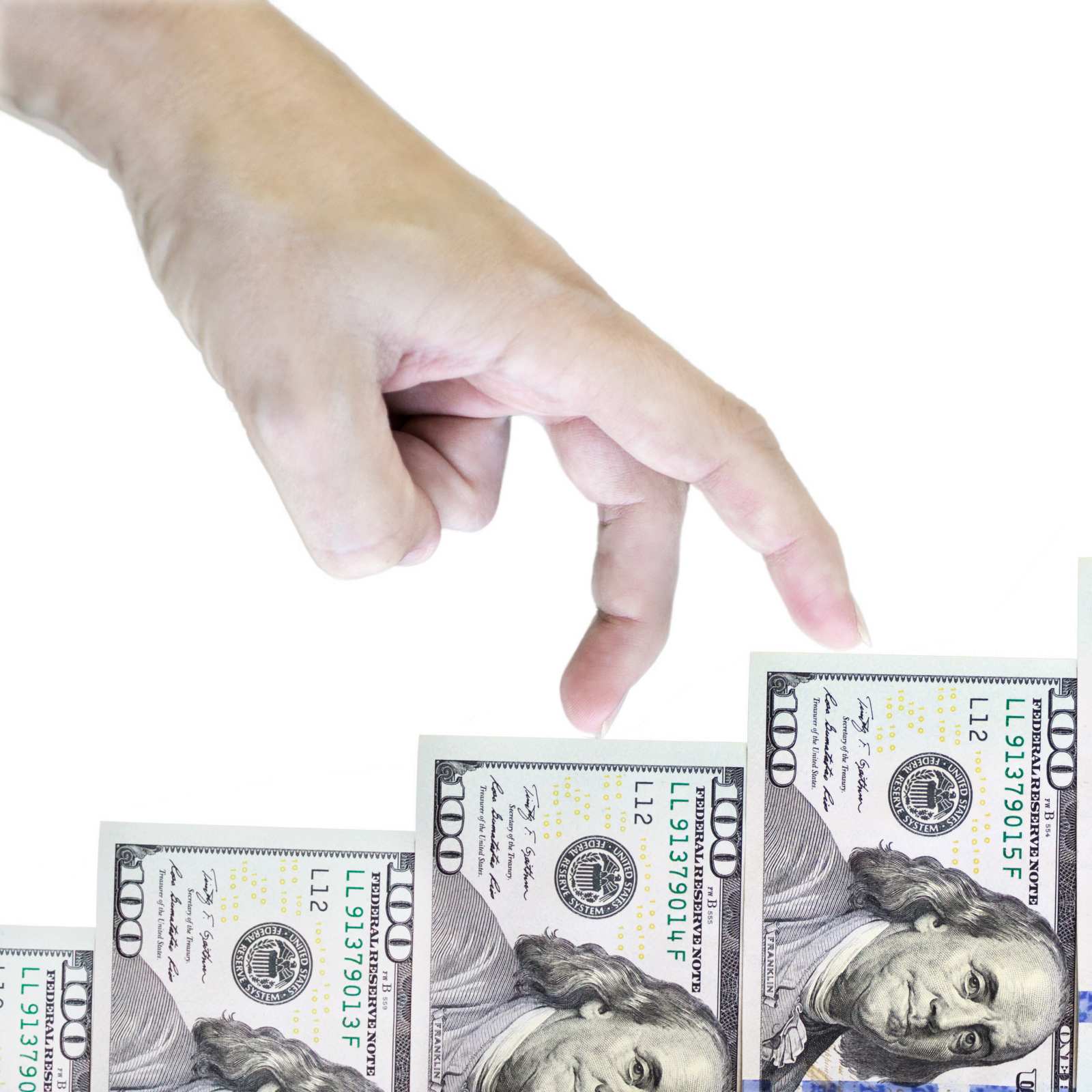 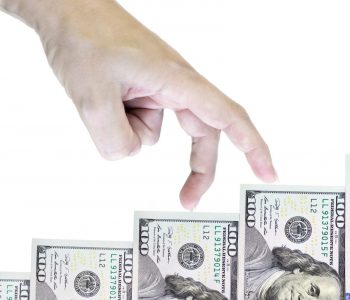 Nike Inc Could Emerge as a Big Winner Post-COVID

After six months on COVID-19 lockdown, we’re starting to approach some semblance of normalcy.

States have eased lockdown restrictions. Restaurants and retailers have started to reopen. Theaters have restarted screenings. Live sports have resumed, albeit with heavy restrictions.

With the potential for a COVID-19 vaccine on the horizon, people and governments will only feel more confident that they can resume some forms of social gatherings.

All of this will go a long way toward powering a broader economic recovery.

The COVID-19 pandemic hammered the company’s sales, even resulting in a rare series of quarterly losses. But that has created an opportunity for investors to buy this wonderful business at a discount. And with the economy poised to reopen, pent-up demand for Nike products could send shares soaring.

Investors have known for months that the coronavirus pandemic would wreak havoc on Nike’s financial results. But the extent of the damage surprised some analysts.

In June, the company reported that fourth-quarter sales for the three months ended May 31 plunged 38% from the same period a year earlier. That turned out to be much worse than the 28% drop that analysts had projected.

“It is difficult to easily summarize the past twelve months but there are some important themes as we emerge from FY20 – and even more importantly as we look to the future.” Nike’s incoming president and chief executive officer, John Donahoe, wrote in a note to shareholders.

“Momentum was strong, resulting in healthy topline growth, gross margin expansion and operating income growth. Then the COVID-19 pandemic came. Retail stores closed, first in China and then all over the world. Organized sport stopped, and people were confined to their homes. The pandemic impacted our financial results during Q4.”

Yet, despite the doom and gloom, you could find early signs of a turnaround in Nike’s financial results.

China, one of the company’s fastest-growing markets, represented a rare bright spot. With stores starting to open across the country, sales there actually increased one percent year-over-year after stripping out the impact of exchange-rate swings.

More surprisingly, executives said that strong Chinese sales in the third and fourth quarters could offset weakness from the first half of the year. This means that Nike’s Chinese business could actually report an increase in sales compared to 2019.

This bodes well for Nike’s operations in other markets, like Europe, Africa, and North America, as they start to reopen later this year. In areas that have reopened, executives reported that sales have already returned to normal.

The company will see some loss in demand from the cancellation of athletic programs at schools and universities. But exercise enthusiasts still need to replace worn-out running shoes, workout shirts, and other apparel. This pent-up demand, some analysts have speculated, could result in blow-out results through the second half of 2020.

Nike has also put a big emphasis on e-commerce, which has started to pay dividends. During the fourth quarter, management reported that online revenues spiked 75% compared with a year earlier, now accounting for almost a third of total sales.

These gains were not enough to offset losses from brick-and-mortar retailers, but the news bodes well for the company’s prospects in the post-COVID economy. And, by cutting out middlemen like retailers and selling directly to the customer, Nike can keep a bigger cut of sales for itself.

Looking beyond the next quarter or two, several catalysts could move the needle on Nike’s profits. And that’s what has me the most excited about the company’s prospects.

Nike still has a long growth runway in emerging markets like Asia, Africa, and the Middle East.

Through fiscal 2015 and 2019, the company’s Chinese business reported double-digit annual sales growth. That should continue once the coronavirus crisis comes to a close. Management has barely tapped developing countries like India, Indonesia, Pakistan, Vietnam, and the Philippines, which have a combined population of two billion people. Those countries could develop into lucrative markets as citizens there enter the middle class and gain broadband internet access.

In mid-2017, the company announced plans to double its pace of innovation, double its speed to market, and double its number of direct connections to consumers.

The company’s chief rival, Under Armour Inc (NYSE:UA), has seen its sales virtually flatline since the rollout of the Triple-Double plan. (Source: “How Nike’s Direct-to-Consumer Plan Is Crushing the Competition,” Footwear News, September 25, 2019.)

The new strategy has resulted in explosive returns for Nike shareholders, too.

So, what has management done with these growing income streams?

For the most part, they have plowed the company’s profits back into operations to earn even more money for shareholders. But, in recent years, Nike has quietly emerged as a lucrative source of dividends, too.

Executives have mailed out checks to shareholders every year since 1984. Over the past decade, the company has boosted its distribution roughly in line with profits at a 15% compounded annual clip. Today, Nike shares pay out a quarterly distribution of $0.25 a piece, which comes out to a forward yield of 0.9%. (Source: “NIKE, INC. DECLARES $0.245 QUARTERLY DIVIDEND,” Nike Inc, August 6, 2020.) 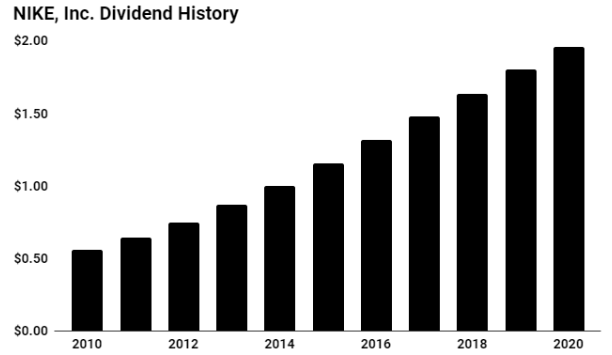 In addition to paying out dividends, management has also returned an enormous amount of money back to shareholders in the form of stock buybacks.

In 2019, share repurchases totaled $4.3 billion. And, over the past two decades, this program has quietly reduced the number of outstanding Nike shares by almost half. Or, to put it another way, shareholders who bought and held Nike stock since 2000 have seen their claim to future earnings double over that period.

This income stream should continue to grow. Short term, Nike will likely have no problem rewarding shareholders given the company’s $8.3-billion cash hoard and meager debt load. Further out, Wall Street expects Nike to grow earnings per share at a 24% compounded annual clip. Based on the firm’s historical track record, management should be able to grow the distribution at a more or less comparable rate. (Source: Ibid.)

That means this dividend stock could emerge as a big winner as the economy reopens.