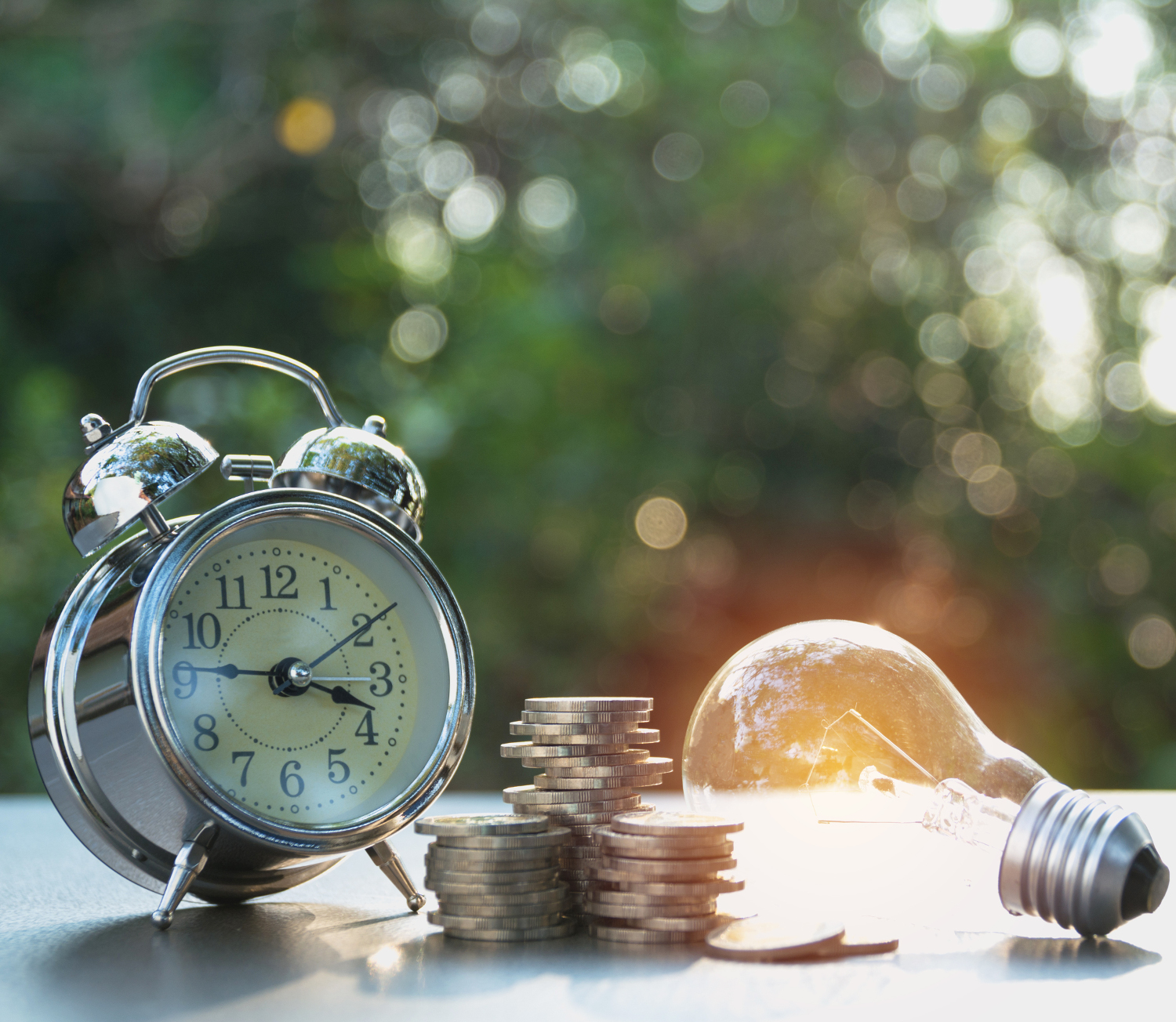 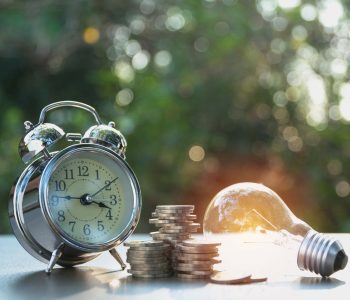 When it comes to rewarding shareholders with an increasing stream of dividends, few companies can do a better job than NextEra Energy Inc (NYSE:NEE).

Headquartered in Juno Beach, Florida, NextEra Energy is a clean energy company with approximately 45,900 megawatts of total generating capacity. It operates through two main subsidiaries, Florida Power & Light Company and NextEra Energy Resources LLC. Florida Power & Light is one of the largest rate-regulated electric utility companies in the U.S., serving approximately five million customer accounts in Florida. NextEra Energy Resources, on the other hand, is one of the largest generators of renewable energy from wind and solar.

With consolidated revenues of over $17.0 billion last year, NextEra has a well-established market position. It is a Fortune 200 company and is also a component of the S&P 100 Index.

The first reason to consider NextEra Energy is that it runs a growing business. In the fourth quarter of 2017, the company generated $4.01 billion in revenue, representing an 8.4% increase year-over-year. Excluding nonrecurring items, NextEra Energy’s earnings came in at $1.25 per share, up 3.3% from the year-ago period. (Source: “NextEra Energy reports 2017 fourth-quarter and full-year financial results,” NextEra Energy Inc, January 26, 2018.)

The utility business is known for its stability. When a recession arrives and people’s disposable income declines, consumers may not be buying as many new cars as before. However, most people would still be paying their electricity bills.

With a recession-proof business model, the company can afford to translate its growing business into growing shareholder distributions. NextEra Energy has raised its payout every year for more than two decades. In just the last five years alone, its quarterly dividend rate has increased by 68.2%. (Source: “Dividend Information,” NextEra Energy Inc, last accessed March 27, 2018.)

The yield itself may not seem that impressive, but note that with continued dividend increases, investors who hold onto shares of NEE stock will likely collect much a higher yield on cost in the years to come. When NextEra Energy raised its payout in February, it also announced a plan to increase its annual dividend rate by 12% to 14% per year through at least 2020.

Based on the company’s current financials, it should have no problem executing that plan. In 2017, NextEra Energy declared and paid total dividends of $3.93 per share while earning an adjusted net income of $6.70 per share. That translated to a payout ratio of 58.7%, leaving a wide margin of safety while also giving the company plenty of room for future dividend increases.

Going forward, the company has a huge project backlog to fuel its growth. In 2017, NextEra Energy added approximately 2,700 megawatts of new renewable projects to its backlog, bringing the total backlog to around 7,000 megawatts at the end of the year; this would set the foundation for future growth. Management currently expects the company to deliver a six to eight percent compound annual growth rate in adjusted earnings per share through 2021. (Source: “Earnings Conference Call – Fourth Quarter and Full Year 2017,” NextEra Energy Inc, January 26, 2018.)

At the end of the day, keep in mind that NextEra Energy is different from most other utilities due to its leadership position in wind and solar. With increasingly stringent environmental regulations, the company is in a good position to outperform its peers.