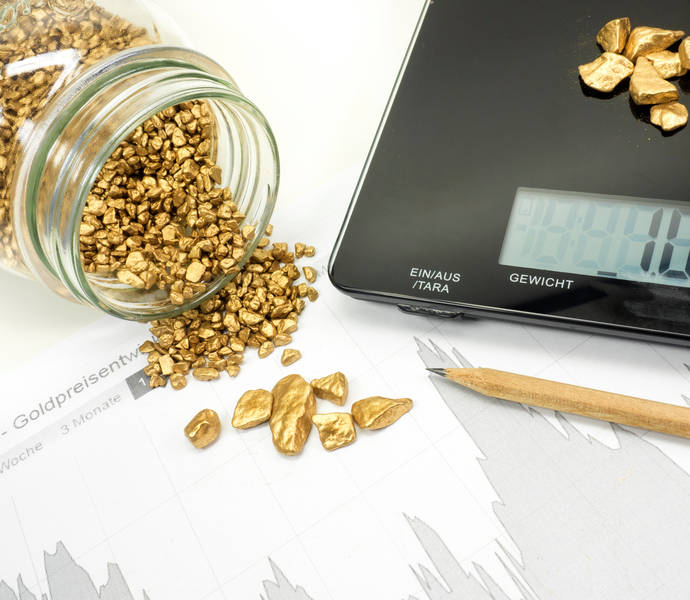 Newmont May Double Its Dividend Payout in Third Quarter 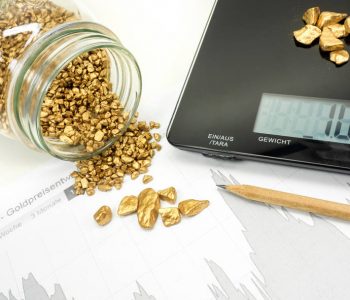 Newmont will achieve that flexibility in its dividend payout policy after the world’s second-largest miner has successfully reduced its debt levels over the past three years to about $2.7 billion and gold prices continued their upward journey. Going forward, the dividend will be the company’s priority, the newspaper said, citing Goldberg.

Newmont last month declared a quarterly dividend of $0.025 per share of common stock as part of its gold price-linked dividend policy.

Gold prices have surged about 25% in 2016, to about $1,340 a troy ounce. This level is much higher than the $1,100 an ounce that Newmont was forecasting for this year, according to Goldberg.

That rally in gold prices has helped Newmont shares to more than double in the past year to $45.77 on the New York Stock Exchange. The stock was up 0.5% today.

Citing a research note by Citigroup, the report said that Newmont is likely among the first North American gold miners that will increase its dividend payouts as its balance sheet improves faster than its global peers. (Source: Ibid).

The second-quarter earnings also showed a strong cash flow situation, which is an indicator of the miner’s ability to return cash to its shareholders. It generated $780 million net cash from continuing operating activities and free cash flow of $486 million, compared to $441 million and $119 million in the prior-year quarter. (Source: “Newmont Announces Second Quarter Operating and Financial Results,” Newmont, July 20, 2016).