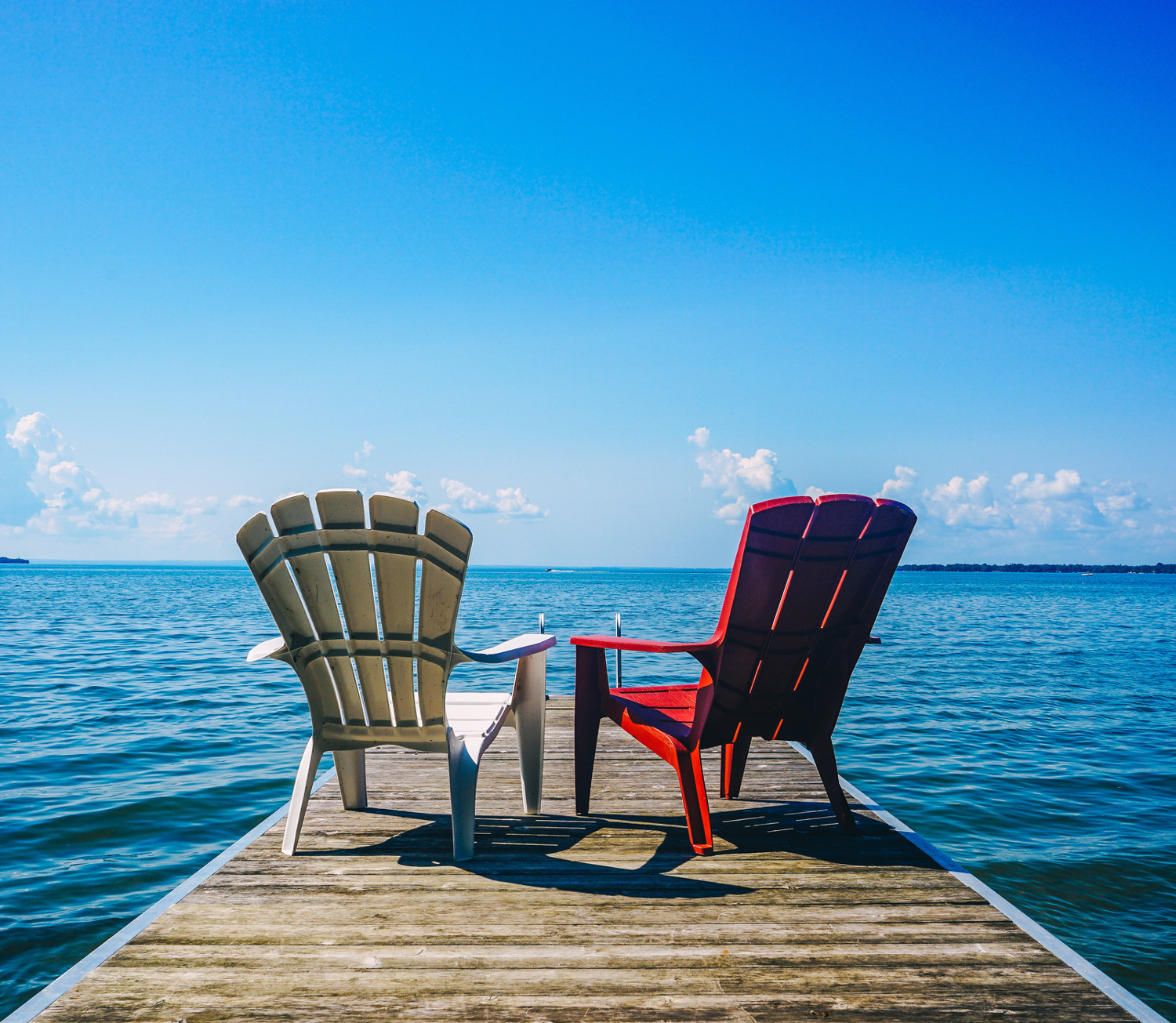 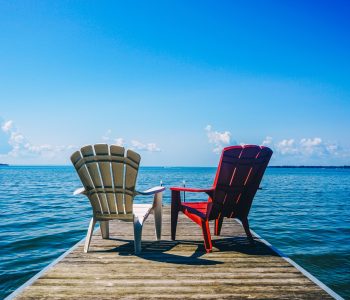 Do you have enough savings to live comfortably in retirement? I hope your answer is “Yes.”

But, according to a new study by Northwestern Mutual, a shockingly high number of Americans answered “No” to that question.

The study was based on a survey of over 2,000 American adults. The results suggest that 66.7% Americans believe they could outlive their retirement savings. (Source: “1 in 3 Americans Have Less Than $5,000 in Retirement Savings,” Northwestern Mutual,” May 8, 2018.)

Baby boomers are currently the largest population cohort. And 10,000 of them are entering retirement every day. Without other sources of income, $25,000 won’t last very long in retirement.

So, for those who don’t have enough money saved up for retirement, they can rely on Social Security, right? Well, again, the answers are quite surprising.

According to the same survey, approximately 75% of Americans believe that it is either “not at all likely” or just “somewhat likely” that Social Security would still be available by the time they retire.

Without enough money saved up, and the uncertainty of having a safety net to fall back on, people may have to postpone their retirement plans. 55% of survey respondents believed that they would have to work past age 65. Moreover, 38% of respondents said they don’t expect to retire until past age 70.

These are the latest signs of America’s retirement crisis. Without a large enough income stream, seniors simply won’t be able to comfortably enjoy their golden years.

The moral of the story, of course, is to build a nest egg early. And to do that, you might want to consider using the best dividend stocks.

You see, many of these companies have been raising their dividends for decades. Their increasing dividend streams would be ideal for retirees who want to collect inflation-proof income.

For investors who are saving for retirement, these companies can be of great help for building a nest egg. In particular, if you don’t need to spend the dividend right away, consider signing up for a dividend reinvestment plan (DRIP).

With the power of compounding, a few percent of dividends from a solid company’s DRIP can translate to astronomical returns in the long run.

The current situation may be dire, but, with solid dividend-paying companies, it’s still possible for Americans to achieve their retirement dreams.