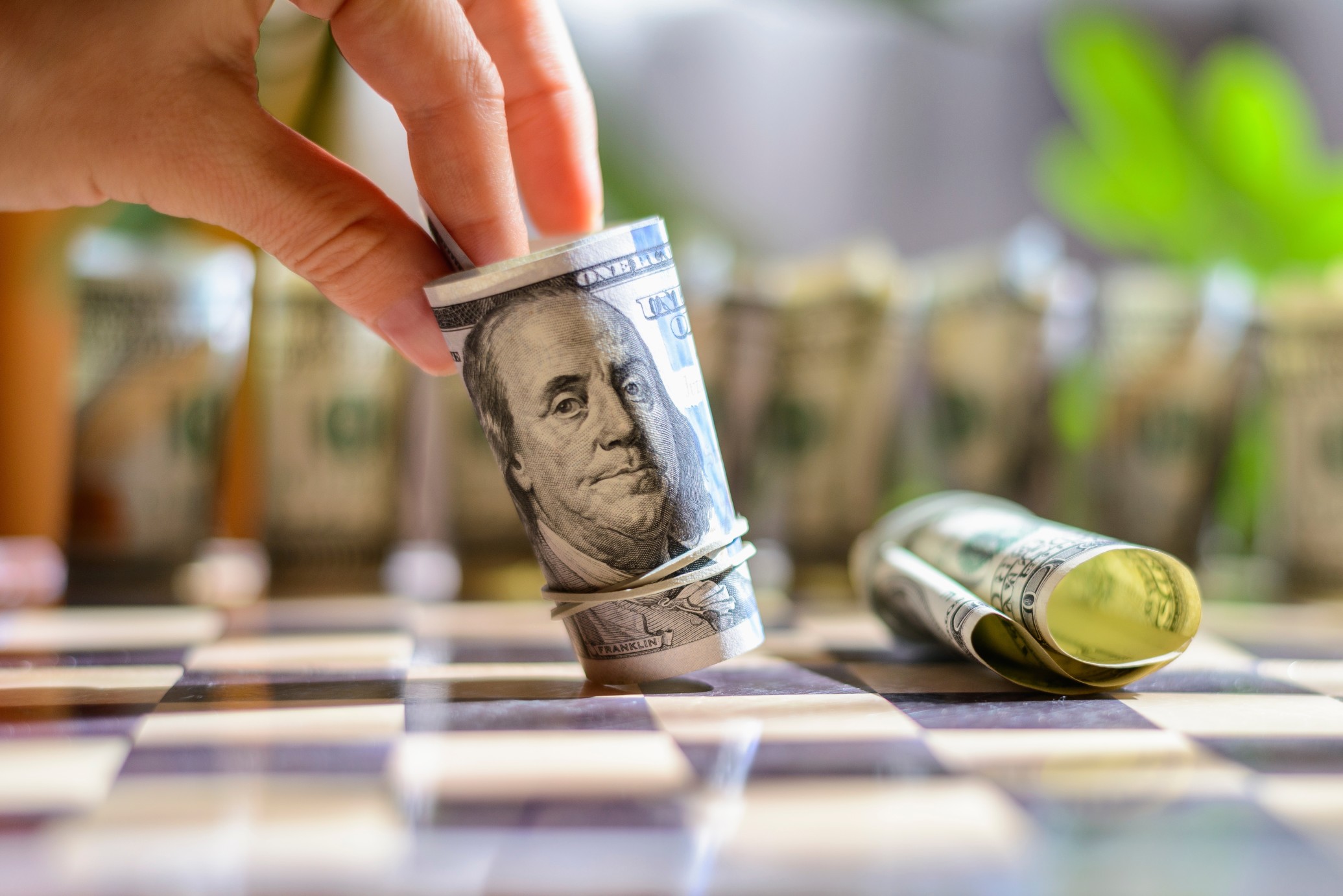 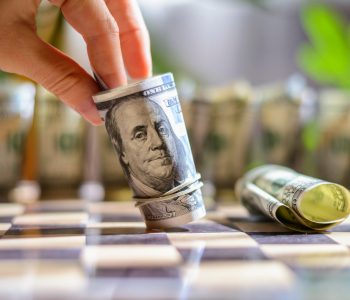 Everyone loves an underdog story: David versus Goliath, the Rebels versus the Empire, the little guy versus the corporate behemoth. But an unsettling new reality in American capitalism today has started to rig the odds in favor of incumbents.

And, whether you’re a dividend investor or not, it could have big implications for your portfolio.

Historically, companies became more vulnerable as they grew larger. Corporate executives, who grew fat and happy on their outsized profits, opened themselves up to competition from lean and hungry rivals. This created an endless cycle of creative destruction and over two centuries of American prosperity.

But research by economists David Autor, David Dorn, Lawrence F. Katz, Christina Patterson, and John Van Reenen show that this dynamic has changed. They suggest that American capitalism is moving toward a “winner-take-all” system in which large businesses get stronger, not weaker, as they grow. (Source: “The Fall of the Labor Share and the Rise of Superstar Firms,” The London School of Economics, last accessed November 9, 2020.)

And they’re not the only ones who think so.

A growing body of research has arrived at a similar conclusion: a select handful of “superstar” firms have grown to dominate their respective industries, acquiring a degree of control never before seen in living memory. This has demolished smaller competitors, suppressed worker’s wages, and distorted financial markets.

Recent returns in the U.S. stock market make this trend abundantly clear. Since the start of the COVID-19 pandemic, the large-cap S&P 500 has posted a total return of three percent. By comparison, the S&P 600 SmallCap Index has dropped by more than 15% during the same period. And over the past five years, the returns from large-cap stocks have outpaced their small-cap cousins by more than three to one.

You can see the same phenomenon playing out within indices, too. For instance, the five largest stocks in the S&P 500 back in 1995 accounted for little more than 10% of the index’s total market value. Today, this proportion has grown considerably. Now the five largest names in the S&P 500—Microsoft Corporation (NASDAQ:MSFT), Apple Inc (NASDAQ:AAPL), Amazon.com, Inc. (NASDAQ:AMZN), Alphabet Inc (NASDAQ:GOOG), and Facebook, Inc. (NASDAQ:FB)—account for a record 20% of the S&P 500’s total market cap.

Nor does this seem to be a strictly American trend. Large-cap stocks have outpaced small-caps in Asia, Europe, and Latin America. And over the past decade, the S&P Global 100 Index has handily beaten the MSCI World Small Cap Index.

The takeaway from recent stock market returns is clear: bigger is better. And biggest is best.

“It is worth remembering too that companies that are small by the standards of listed equities are still usually large by the standards of the average business,” wrote Bird in his column. “If small-cap stocks are suffering because of more limited access to rescue packages or finance, actual small firms are undoubtedly suffering far more.” (Source: “The Winner-Takes-All Stock Market Rally,” The Wall Street Journal, April 20, 2020.)

But research suggests that other factors could be at work. London School of Economics professor John Van Reenen believes “networking effects” could be the key catalyst creating our new winner-take-all economy. This effect comes into play, Reenen explains, whenever a company’s users create value for other users.

The result is a virtuous cycle in which one or only a handful of companies dominate the industry. In the case of Google, the business commands over 92% of search queries worldwide—beating rivals like “Yahoo!” and “Bing.” And you can see the same thing playing out in other industries like retail, smartphone production, and social media. (Source: “Search Engine Market Share in 2020,” Oberlo, 2020.)

The network effect isn’t new, of course. It has always popped up in different industries in one form or another. But high transaction costs limited the advantage that large firms enjoyed.

Sure, the biggest companies in an industry enjoyed certain economies of scale. But managing such large operations proved unwieldy. That ensured small businesses could eke out some market share.

But technology has changed that. Large companies can employ expensive databases to effortlessly track their business operations. And with a larger base of sales, corporate behemoths have access to more data than ever before. This allows the biggest players in an industry to better target promotions to customers, quietly scarfing down more and more market share.

This has resulted in a “creeping consolidation” of American industries, as The Economist noted in a 2016 article.

Their analysis found that two-thirds of U.S. industries became more concentrated between 1997 and 2012. Furthermore, the weighted average market share of the top four companies in each of these industries rose from 26% to 32%. (Source: “Too Much of a Good Thing.” The Economist, March 26, 2016.)

What the New Economic Reality Means for Dividend Investors

The transition to a “winner-take-all” economy will have sweeping implications for workers, business owners, and policymakers. But it will have especially large consequences for investors, too.

For years, I’ve written about the advantages of owning large-cap, established businesses over their smaller peers. You can see this theme pop up again and again when scrolling through the recommendations in my paid advisory, Retirement Riches.

Nike shares have more than doubled since I featured them in Retirement Riches in early 2016. And the company’s recent financial results have blown analysts’ expectations out of the water.

The company’s rivals, meanwhile, have started fighting among themselves for a smaller and smaller slice of the apparel market. And shareholders in these businesses have seen the value of their positions decimated.

Railroads present another textbook example of consolidation working for shareholders.

Since the 1980s, the number of class-one railways operating in the country has dropped from 26 to seven. As a result, the cost to ship freight by rail has almost doubled over the past two decades—rising far faster than the rate of inflation. And since 2004, the industry’s return on invested capital has almost doubled.

This has created a windfall for shareholders of long-time favorite Union Pacific Corporation (NYSE:UNP). (Source: Ibid.)

Because these institutions can spread their fixed costs over a wider base of sales, they have long outperformed their smaller rivals. But more recently, big banks have started exploiting artificial intelligence to make better marketing and lending decisions. This advantage will be difficult for regional banks to match because they simply don’t have access to enough data.

Of course, you can still find opportunities among lesser-known names. New technologies occasionally shake up industries, creating opportunities for tiny businesses to stake new claims. But the new reality of American capitalism today rigs the odds in favor of established players.

And the good news for you is that, when it comes to dividend investing, biggest is usually best.