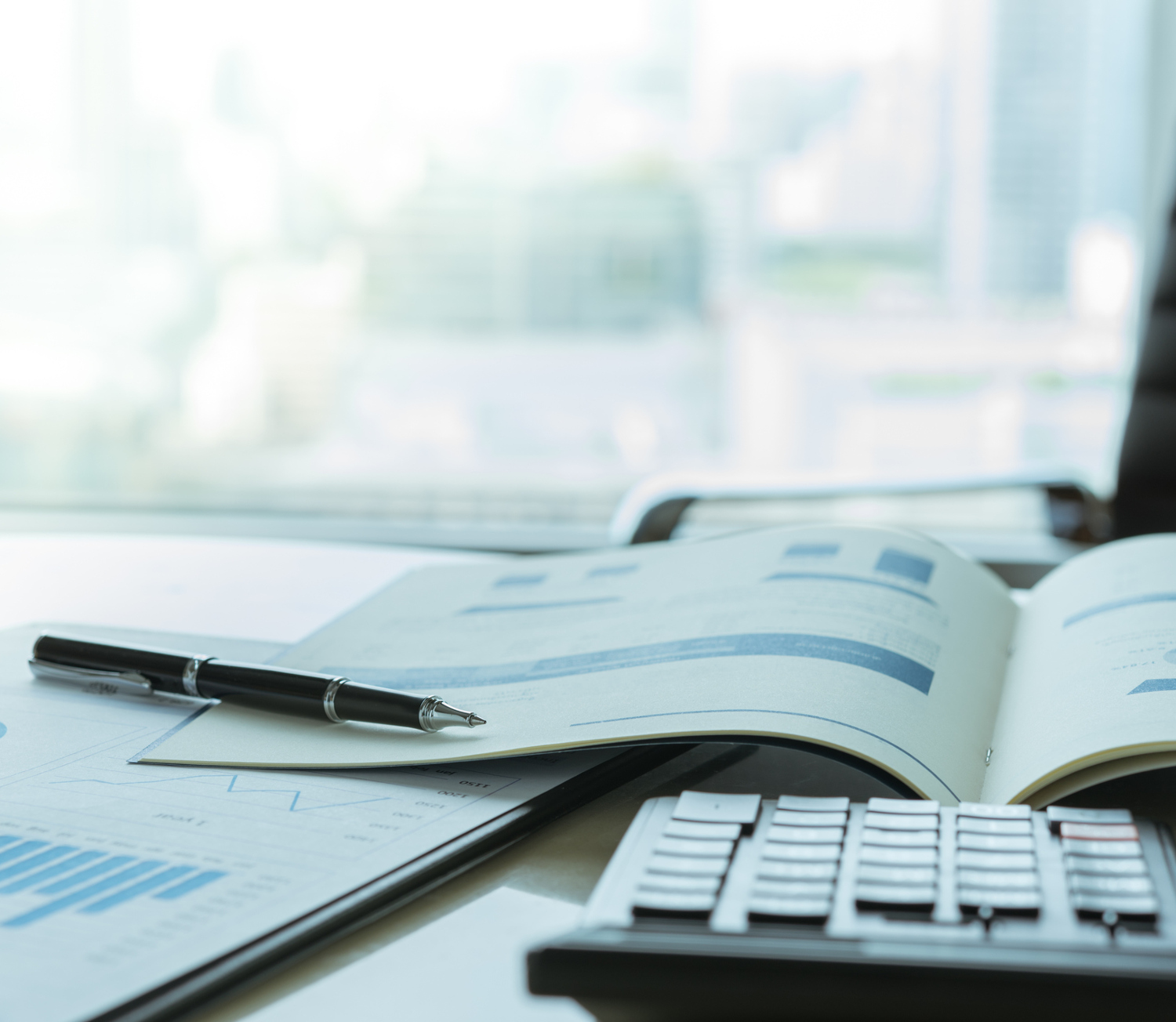 New Mountain Finance Corp.: This 10.4% Dividend Yield is Worth a Look 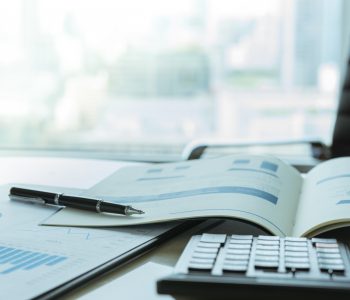 Now, I know what you’re thinking: “Income investors are well familiar with defensive industries and growth industries, but what are ‘defensive growth’ industries?”

Note that New Mountain focuses on lending to middle-market companies, which typically have annual earnings before interest, tax, depreciation and amortization of between $20.0 million and $200.0 million. Because middle-market businesses are not as established as the large cap companies, most banks don’t want to lend to them, meaning they have to pay higher interest rates to get financing.

And that’s where New Mountain found its opportunity. By providing financing solutions to middle-market businesses in “defensive growth” industries, primarily through debt investments, the company can collect an oversized stream of interest income.

Moreover, since New Mountain chooses to be regulated as a business development company, it is required by law to pass at least 90% of its profits to shareholders in the form of dividends. In return, the company pays little to no income tax at the corporate level.

With a steady interest income stream and a mandatory distribution requirement, New Mountain has become one of the most generous dividend-paying companies in the current stock market. NMFC stock pays quarterly dividends of $0.34 per share, translating to a staggering annual yield of 10.4%.

And the best could be yet to come. Financial market participants are currently expecting quite a few rate hikes from the U.S. Federal Reserve. While higher interest rates could translate to higher debt repayment burdens for many consumers and businesses, they would actually be a catalyst for this business development company.

This is because as of December 31, 2017, approximately 85% of New Mountain’s total investments bore interest at floating rates, while more than half of its debt was borrowed at fixed rates. So when interest rates rise, the company would generate substantially higher interest income, while its debt repayment burden would increase by a smaller amount. That would lead to higher profits on the bottom line.

In fact, management has estimated that if the benchmark interest rates rise by 100 basis points, which is a possibility in 2018, the company would earn an additional $0.10 per share in adjusted annual net investment income. That would represent a 7.4% increase compared to the base case scenario with no interest rate increase.

Ideally, I’d like to see a lower payout ratio as it would leave a wider margin of safety. But among companies that offer double-digit yields, a fully-covered dividend is already a rare find. Adding in New Mountain Finance Corp.’s potential to generate higher profits under the rising interest rate environment, the stock could represent an opportunity for yield-seeking investors.