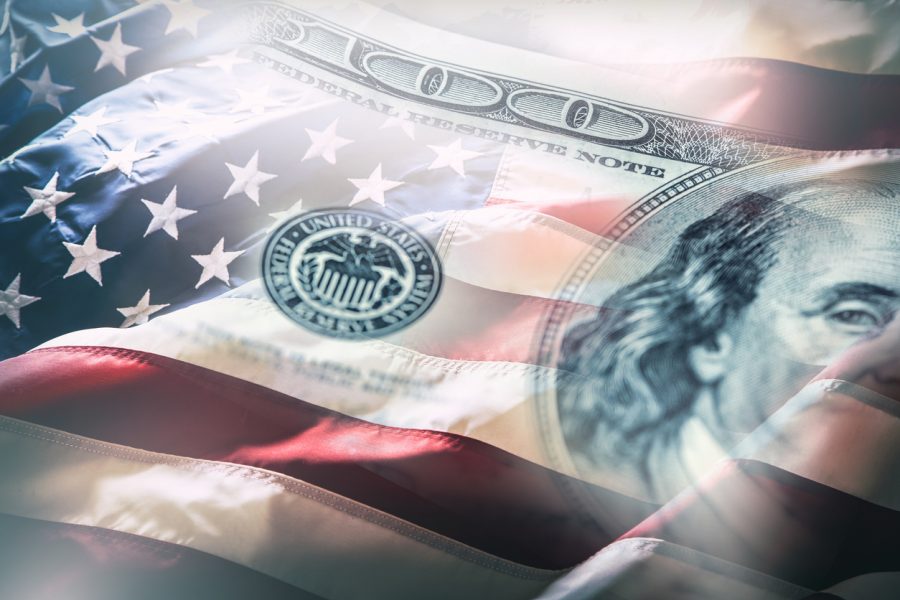 New Investment Program Pays Yields of Up to 42% 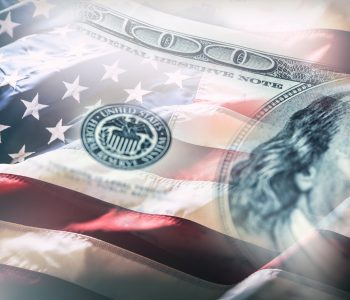 But there’s something bigger going on. While Trump’s measure didn’t get much coverage in the press, his bill also called for a new $2.6-trillion income program. And the specifics, buried inside the legal jargon, reveals how regular Americans can start collecting from this initiative.

“[The plan] will replace the existing, outdated worldwide tax system with a 100% exemption for dividends from foreign subsidiaries,” the report explains. “To transition to this new system, the framework treats foreign earnings that have accumulated overseas under the old system as repatriated.” (Source: “Here’s the GOP tax plan,” Axios, September 27, 2017.)

If you haven’t heard about this, it’s not your fault. Financial jargon like this doesn’t get a lot of airtime on T.V., and the media refuses to report any of President Trump’s successes. But for many Americans, his new tax plan has created one of the biggest income opportunities in decades.

To begin with, Trump’s plan will end the practice of foreign countries ripping off the United States. For years, America’s biggest companies have hidden their profits in low-tax nations around the world. U.S. corporations could have some $2.5 trillion stashed abroad, according to estimates by Capital Economics Ltd. (Source: “Companies are holding a $2.6 trillion pile of cash overseas that’s still growing,” CNBC, April 28, 2017.)

But, as promised, Trump has put an end to this problem. His bill includes a provision to grant companies a special low tax rate (just 15.5%) on any cash “repatriated” to the United States. New legislation will also prevent businesses from hiding their money offshore in the future.

The measure could provide a real shot in the arm for the U.S. economy. JPMorgan Chase & Co. (NYSE:JPM) CEO Jamie Dimon called Trump’s tax bill a stimulus similar to a fourth round of quantitative easing. Dimon sees a wave of new spending on everything from plants and factories to vacations and dinners out. (Source: “JPMorgan’s Dimon: Repatriation will create ‘QE4’-like stimulus,” CNBC, March 15, 2017.)

A one-time tax holiday would create up to 3.5 million jobs, according to a study by the American Action Forum. The report estimates that the measure would boost spending by $440.0 billion, providing funds that are desperately needed to jump-start a recovery. “Ending The Lockout Of Overseas Earnings: An Update,” American Action Forum, August 7, 2013.)

For investors, this extra cash has created a once-in-a-lifetime opportunity. Companies likely won’t find productive investments for all of their windfall. So, instead, most of these funds will go to shareholders through dividend hikes, one-time distributions, and share buybacks.

The avalanche of cash has already started. For example, resource giant Warrior Met Coal Inc (NYSE:HCC) recently paid out $600.0 million to shareholders through a one-off dividend. The amount came to $11.21 per share, or a yield of 42%.

Many people will likely ask, “How do I grab a piece of Trump’s new income plan?”

Not every company will benefit from this program. Investors will want to look for companies that have set themselves up properly from a tax perspective and are likely to pass their windfalls on to stock owners.

In other words, you want mature businesses with foreign operations and a history of rewarding shareholders. The list above provides a quick cheat sheet to begin further research.

With approximately $2.6 trillion up for grabs, investors may not want to miss this opportunity.