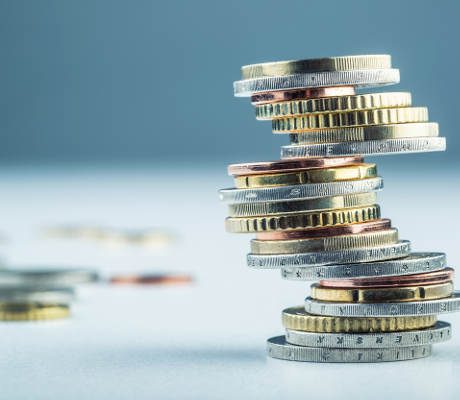 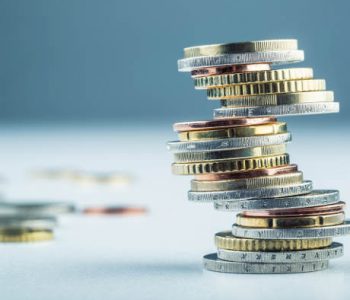 Why I’m Digging This Double-Digit Yielder

In today’s stock market, double-digit yielders do not have the best reputation. Some of them have problematic dividend coverage, while others may have already cut their dividends multiple times.

And those are not the types of yields you want to chase after. For income investors, buying a high-yield stock before its dividend gets cut can turn into a very expensive lesson.

So, does that mean we are stuck with low returns in our income portfolios?

Not necessarily. For those willing to do the research, it’s still possible to find solid dividend-paying companies with substantial payouts. They don’t come around that often, but over the past several months, I’ve been digging an ultra-high yielder that goes by the name of Consolidated Communications Holdings Inc (NASDAQ:CNSL).

Headquartered in Mattoon, Illinois, Consolidated Communications Holdings is a broadband and business communications provider. While it does not get nearly as much attention as the other players in the telecommunications industry, the company stands out due to its generous dividend policy.

With a quarterly dividend rate of almost $0.38738 per share, CNSL stock offers investors a jaw-dropping annual yield of 12.8%.

Of course, as I mentioned earlier, ultra-high yielders tend not to be the safest bets. Yet, despite offering a yield that’s north of 10%, Consolidated Communications Holdings has no problem covering its payout.

You see, dividends are paid in cash. If a company wants to pay sustainable dividends, it needs to generate enough cash from its operations. At CNSL, management reports something called cash available to pay dividends. This is calculated by taking adjusted earnings before interest, tax, depreciation, and amortization (EBITDA) and subtracting cash interest expense, capital expenditures, and cash income taxes.

By dividing the company’s actual cash distributions by its cash available to pay dividends, we can get its payout ratio.

Maintaining a High Dividend for Shareholders

The second concern that many investors have when they see ultra-high yielders is their lackluster dividend history. In an era when most companies struggle to come up with a five percent payout, a double-digit yield does not seem that sustainable. And if management has cut their payout before, they probably wouldn’t be shy about doing it again when times get tough.

The good news is, Consolidated Communications actually has a solid dividend-paying track record. When the company went public in 2005, it had a quarterly dividend rate of $0.38738 per share. Its first distribution of $0.4089 per share represented a prorated portion corresponding to that quarterly distribution rate. Since then, CNSL has never cut back its quarterly payout. (Source: “Dividend History,” Consolidated Communications Holdings Inc, last accessed August 27, 2018.)

In other words, even during the Great Recession, when dividend cuts were common, Consolidated Communications was still giving shareholders outsized distributions quarter after quarter.

The reason behind CNSL stock’s reliable shareholder return is its rock-solid business model. As a communications provider, the company has a fiber optic network spanning more than 36,000 fiber route miles. It has 9,600 on-net buildings, and 785,000 data and Internet connections.

The telecommunications industry is known for having high barriers to entry. Right now, CNSL is one of the top 10 fiber providers in the United States. With new companies having a hard time breaking into the business, existing player like Consolidated Communications get to enjoy oversized profits.

Over the years, the company has grown its presence through a series of acquisitions. Last year, CNSL acquired FairPoint Communications, Inc. in an all-stock transaction valued at $1.3 billion. According to Consolidated Communications’ latest investor presentation, the company is on track to achieve its annual synergy target of $55.0 million for this deal. (Source: Ibid.)

As it stands, Consolidated Communications Holdings Inc’s 12.8% dividend yield looks like an opportunity.