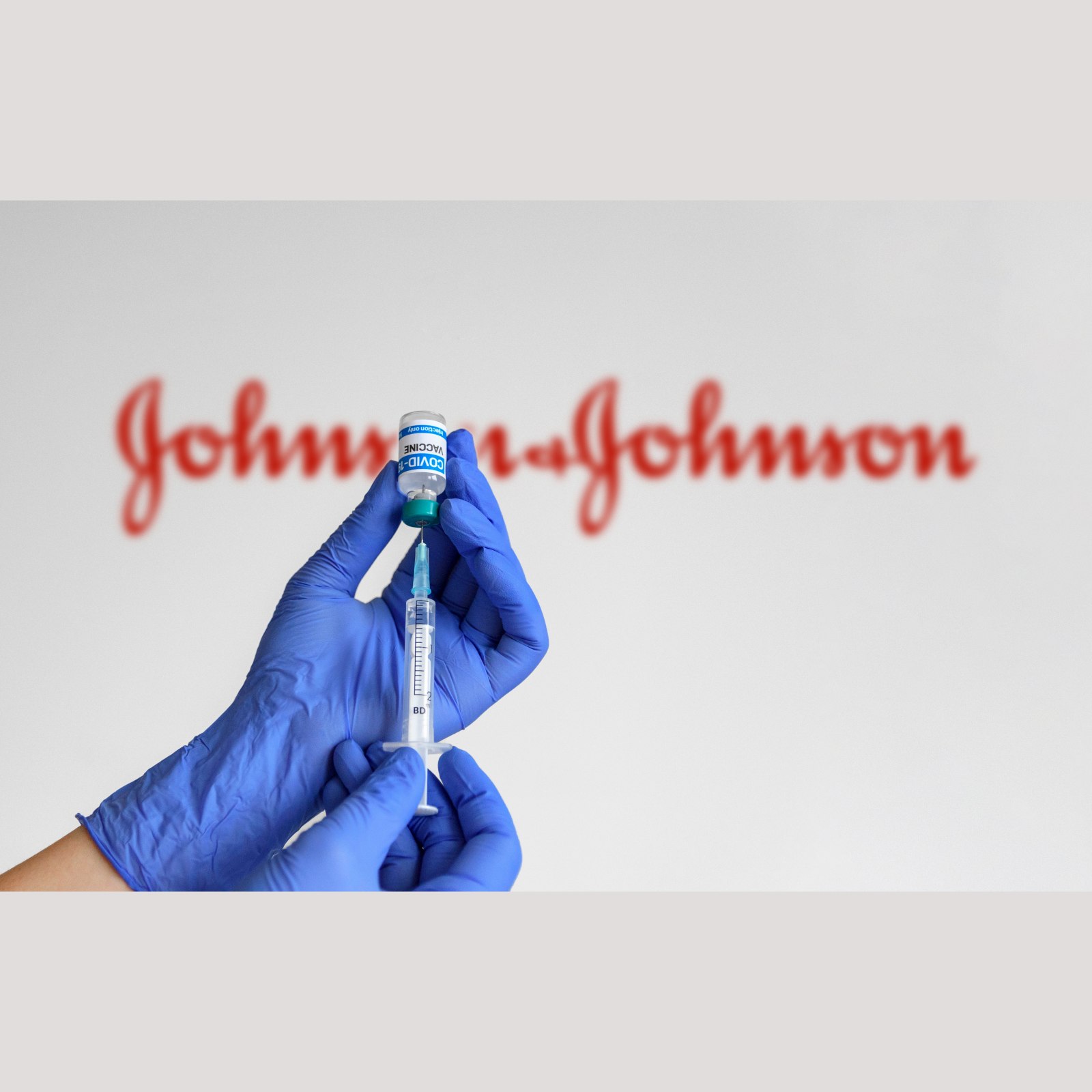 The Most Overlooked Reason to Consider Johnson & Johnson Stock 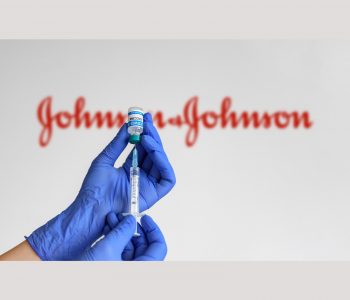 A Dividend Stock Worth Owning Forever?

Income investors are no stranger to Johnson & Johnson (NYSE:JNJ). As one of the biggest health-care companies in the world, JNJ stock has delivered enormous returns to shareholders over the years.

But with everyone talking about soaring tech stocks for most of the past year, Johnson & Johnson stock may seem, for lack of a better term, too boring. After all, even though the company pays solid dividends, who cares about earning a few percentages of yield when you can make double-digit returns by swing trading tech stocks in a matter of days?

Well, as it turns out, stock prices swing in both directions. And there’s a big reason to consider JNJ stock—even in a world filled with high-flying tickers from other sectors: peace of mind.

One of Warren Buffett’s most famous sayings goes like this: “Rule No. 1: Never lose money. Rule No. 2: Never forget rule No. 1.”

Anyone who’s ever bought a stock would know how difficult it is to stick to that rule. Stock prices change every second and are under the constant influence of fluctuations in supply and demand. Looking back, you’ll see that even the greatest companies have had periods when their share prices have trended downward.

That constant fluctuation in stock prices can take an emotional toll on investors. And when people get emotional, they don’t always make the best decisions.

While it’s true that stock prices fluctuate in the short term, it’s possible to obtain some certainty in the long run. As Ben Graham (Warren Buffett’s mentor) put it: “In the short run, the market is a voting machine, but in the long run it is a weighing machine.”

And based on what Johnson & Johnson does, JNJ stock is well positioned to be a long-term winner.

The company is deeply entrenched in the health-care industry. And I’m not just talking about products like “Tylenol” and “Listerine.” They belong to Johnson & Johnson’s Consumer Health segment, which is actually the company’s smallest segment by revenue.

And since health care is a recession-proof industry, Johnson & Johnson’s established position in the business means it can make money through thick and thin. Indeed, the company has been around since 1886, and its business is still growing.

In 2021, Johnson & Johnson has been continuing its growth momentum.

The company’s rock-solid business model—combined with strong financials—means it will likely continue to be a heavyweight player in the decades ahead. Remember how the market can act as a weighing machine in the long term? That’s why, given the company’s fundamentals, Johnson & Johnson stock investors can disregard short-term volatility and sleep well at night.

It also helps that JNJ stock dishes out increasing dividends. In fact, it has been doing so for 59 consecutive years. A steadily increasing stream of dividends throughout economic cycles is another reason why Johnson & Johnson stock can provide investors with peace of mind.

At the time of this writing, JNJ stock offers an annual dividend yield of 2.5%.

Ultimately, there’s risk involved with everything. It could be that the market is so overvalued right now that we’re bound for a massive correction. If that happens, I wouldn’t be surprised to see Johnson & Johnson stock tumble alongside everything else in a sell-off.

That said, given a long enough time horizon, the rock-solid business of Johnson & Johnson will become appealing to investors again. I don’t consider JNJ stock to be cheap at its current valuation, but for investors who are looking for stocks to own forever, JNJ is a ticker that should not be ignored.