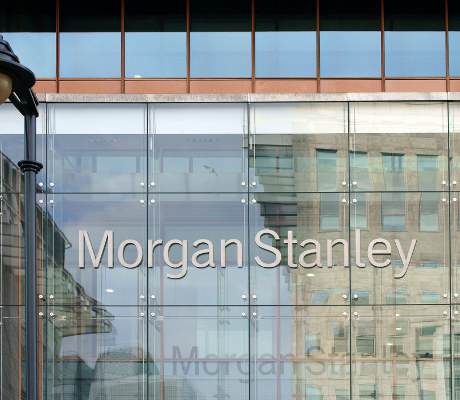 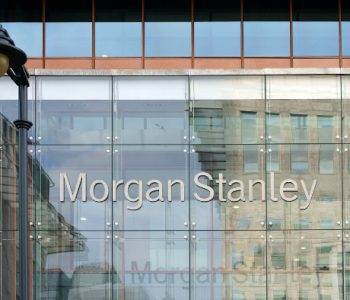 Morgan Stanley (NYSE:MS) stock had a nice bull run, surging nearly 25% in 2017. And thanks to some good news on Thursday, January 18, the stock’s upward momentum could be continuing.

Excluding one-time items, the company earned a net income of $0.84 per diluted share. Again, this was considerably better than analysts’ EPS estimate of $0.77.

“Over the course of the full year we achieved the strategic objectives outlined two years ago,” said James P. Gorman, chairman and chief executive officer of Morgan Stanley, in a statement on Thursday.

5 Dividend Bank Stocks That Will Keep Flying Under Trump

Gorman noted that in 2018, there are a few catalysts to keep the company on its growth trend, including “rising interest rates, tax reform, and an evolving regulatory framework.”

With the earnings report, Morgan Stanley also announced that its Board of Directors has declared a quarterly cash dividend of $0.25 per share. The dividend will be paid on February 15, 2018 to shareholders of record as of January 31.

The earnings report is certainly good news for income investors. In the full year 2017, Morgan Stanley generated adjusted earnings of $3.60 per diluted share. Considering that the company paid total dividends of $0.90 per share during this period, it had a payout ratio of just 25%. This leaves a wide margin of safety and plenty of room for a dividend increase.