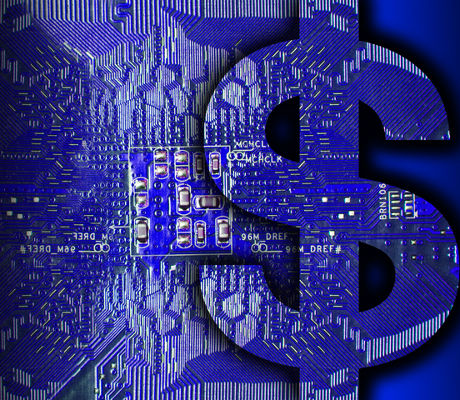 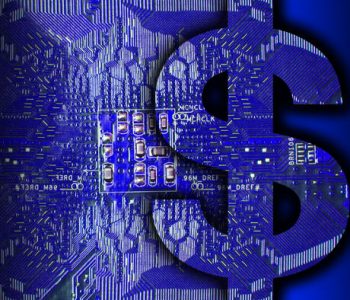 Microsoft Corporation (NASDAQ: MSFT) stock jumped more than one percent in after-hours trading on Tuesday. Why? The company just made an important announcement.

On Tuesday, Microsoft announced that its board of directors has declared a quarterly dividend of $0.39 per share. This represents an 8.3% increase from the company’s current quarterly payout of $0.36 per share. The dividend will be payable on December 8, 2016 to shareholders of record as of November 17. (Source: “Microsoft Announces Quarterly Dividend Increase and Share Repurchase Program,” Microsoft Corporation, September 20, 2016.)

Microsoft stock has a solid track record when it comes to dividend hikes. In the past five years, its quarterly dividend rate has nearly doubled.

With this increase, MSFT stock is yielding 2.75% based on Tuesday’s closing price.

Dividends are not the only way in which the tech giant returns value to investors. On Tuesday, Microsoft also announced that its board has approved a new share repurchase program authorizing up to $40.0 billion in share repurchases. The new program has no expiration date and may be terminated at any time.

Since Microsoft stock has a market cap of around $440.0 billion, the company is buying back more than nine percent of itself.

Note that Microsoft is already pursuing a $40 billion stock buyback program. The company said that it is on track to complete the current program by the end of 2016.

Microsoft stock advanced more than one percent in after-hours trading on Tuesday. In the past 12 months, it has climbed an impressive 30.2%.

The announcement is the latest sign of strength for the Redmond, Washington-based tech giant. While the company is more than four decades old, it has found new sources for growth. In Microsoft’s most recent fiscal quarter, revenue from its “Intelligent Cloud” segment grew 10% in constant currency. In particular, revenue from “Microsoft Azure” jumped 108% year-over-year. Moreover, the number of Microsoft’s Enterprise Mobility customers nearly doubled year-over-year. (Source: “Earnings Release FY16 Q4,” Microsoft Corporation, July 19, 2016.)

The company also managed to expand its user base and generate recurring revenue by offering its “Office” productivity suite as a subscription service. By the end of June, “Office 365’s” consumer subscriber base has expanded to 23.1 million.

With added sources for growth, Microsoft stock investors can look forward to more dividend hikes in the years to come.