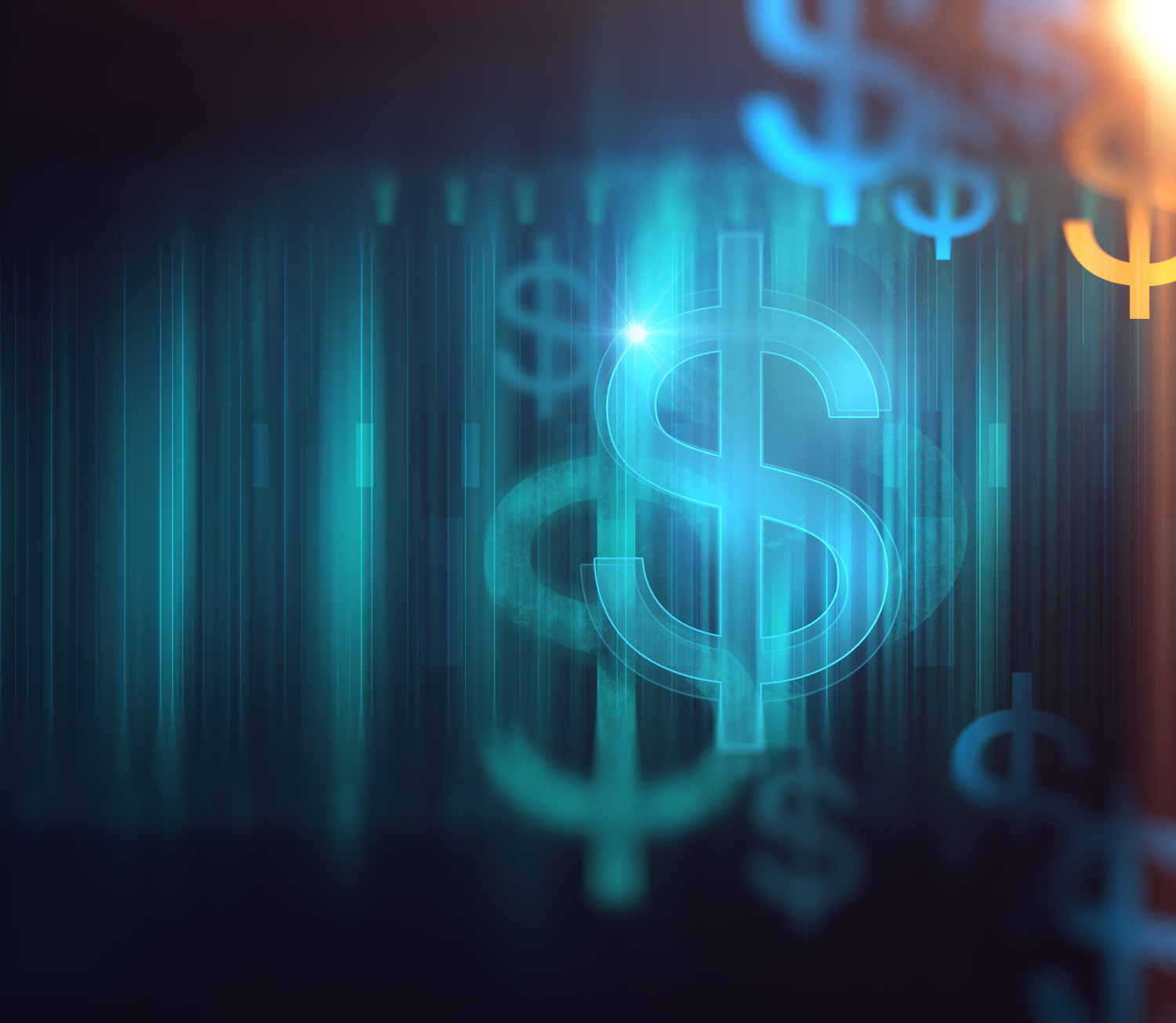 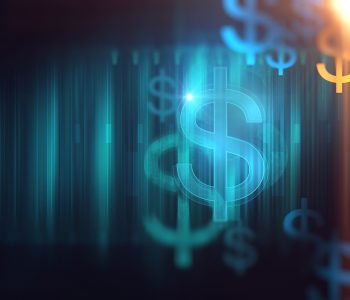 Making spices and seasoning mixes may seem like a small business, but that business allowed McCormick & Company, Incorporated (NYSE:MKC) to pay out tens of millions of dollars of dividends to shareholders every quarter.

On Wednesday, March 28, after the closing bell, McCormick announced that its board of directors had declared a quarterly cash dividend of $0.52 per share. The dividend will be paid on April 23, 2018 to shareholders of record as of April 9. (Source: “McCormick Declares $0.52 Quarterly Dividend,” McCormick & Company, Incorporated, March 28, 2018.)

For those not in the know, McCormick started its business back in 1889. Today, the company has a portfolio of well-known brands in the food industry, such as “Lawry’s,” “French’s Mustard,” “Old Bay Seasoning,” “Aeroplane Jelly,” and “Schwartz.”

While the newly declared dividend is of the same amount as the previous payment made in January 2018, it represented a 10.6% increase year-over-year. In fact, McCormick has raised its payout every year for the past 32 years, making it a Dividend Aristocrat—a title reserved for companies with at least 25 years of annual dividend increases. (Source: “Dividend & Split History,” McCormick & Company, Incorporated, last accessed March 28, 2018.)

And if you look a bit further back, you’d see that the company has been paying uninterrupted dividends for 94 years.

However, despite being over a century old, McCormick is still growing its business. In the most recent quarter, the company’s sales grew 15% year-over-year on a constant currency basis, while its adjusted earnings surged 32% year-over-year to $1.00 per share. (Source: “McCormick Reports Strong First Quarter Results And Updates 2018 Financial Outlook,” McCormick & Company, Incorporated, March 27, 2018.)