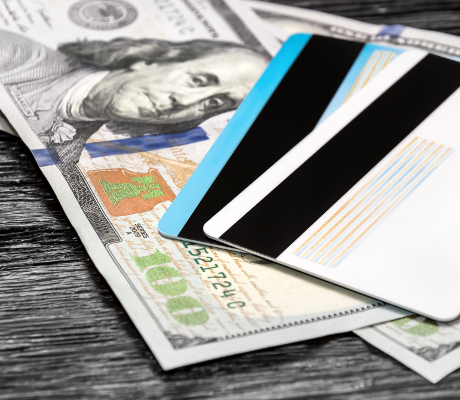 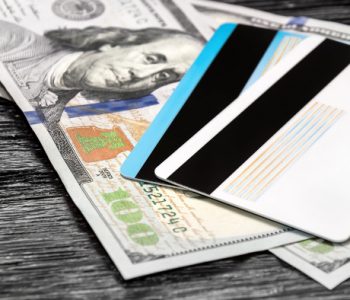 Pouncing on pullbacks is one of the most effective ways to build up a position in a great business. Credit card giant Mastercard Inc (NYSE:MA), for example, dipped about three percent last week after posting disappointing fourth-quarter (Q4) results, just begging bargain-hunting investors such as myself to take a closer look.

To be sure, MA stock is still up more than a staggering 170% over the past five years. But given the long-term durability of Mastercard’s business model, this recent decline might be one of the few chances we value investors have to get in.

Let’s dig into the Q4 results and figure out if that’s the case.

So, given the market’s response to Mastercard’s relatively good quarter, it’s clear that the expectations built into the stock were simply far too high.

From an operational perspective, management seems quite satisfied.

To be sure, dividend investors probably find Mastercard’s 0.8% yield and 20% payout ratio to be on the paltry side. But with the company having generated a whopping $4.5 billion in operating cash flow over the past 12 months (versus cash dividends of just $809.0 million), at least there’s plenty of room for dividend growth for many years to come.

In December, Mastercard bumped its quarterly dividend by 16%.

The Bottom Line on MA Stock

Mastercard remains one of the market’s truly wonderful businesses. As the second-biggest transactions-processor in the world, Mastercard has the trusted brand name and massive market share (~25%) to keep generating massive cash flows and high returns on capital for shareholders. People use Mastercard because it is widely accepted, and it is widely accepted because people use it. Network effects are a beautiful thing.

Furthermore, Mastercard has exciting gale force tailwinds working in its favor, as the secular trend away from cash and towards electronic payments, both at home and abroad, is only increasing.

But with that said, I think I’m going to wait on the sidelines for a more dramatic pullback. In addition to its white-hot return over the past several years, MA stock is still about 10% over the past six months and trades at a price/earnings-to-growth premium to main rivals Visa Inc (NYSE:V) and American Express Company (NYSE:AXP).

So while growth of the credit card sector remains highly attractive, investors might be able to purchase it at a better price elsewhere.