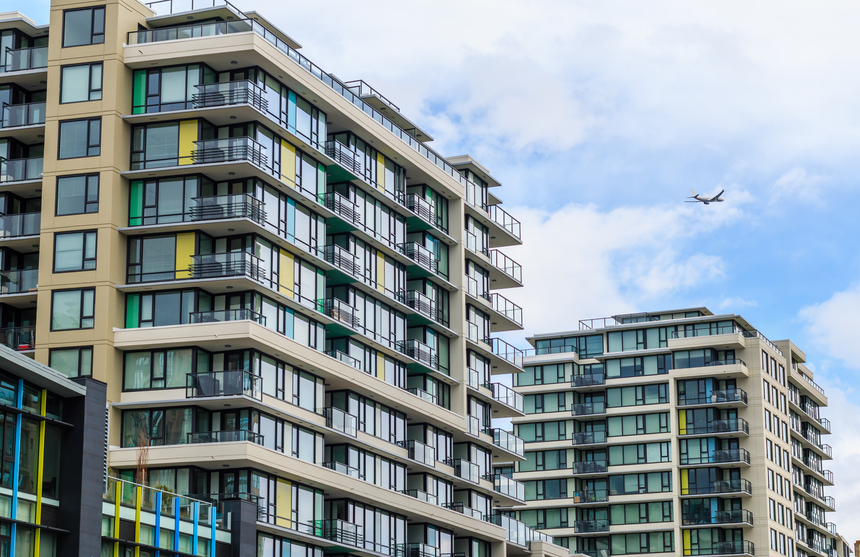 Too Many Expensive Apartments are Vacant in Major U.S. Cities: Report 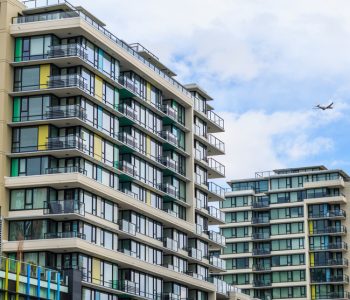 For the average American, finding a reasonably priced apartment can seem nearly impossible at times. However, a recent report shows that some apartments, particularly at the luxury end of the spectrum, are absolutely starved for tenants.

The phenomenon is especially true for downtown or downtown-adjacent neighborhoods in U.S. cities. According to the report, only 3.4% of all apartments were vacant four years ago, but that number has since ballooned to 5.5%. (Source: “Many downtown luxury apartments sit empty,” USA Today, August 16, 2016.)

Much of the problem stems from an oversupply of luxury condos. Developers sprang into overdrive as millennials flocked to big cities around the U.S., eager for vibrant nightlife and the ease of public transport. But according to the Pew Research Center, many of those millennials are now staying at home. (Source: “For First Time in Modern Era, Living With Parents Edges Out Other Living Arrangements for 18- to 34-Year-Olds,” Pew Research Center, May 24, 2016.)

By contrast, more young people are staying at home than at any point in modern American history. Burdened with an excess of student debt, high rental costs, and a weak job market, more than 32% of millennials are forced to shack up with their parents.

All of these pressures conspire to keep millennials from the lavish apartments designed and built specifically for them. There are reports of luxury apartments being left vacant for months on end, or of buildings offering six weeks of free rent as an incentive. (Source: USA Today, op cit.)

But these anecdotal pieces are also corroborated by data. Across the entire United States, new buildings that opened in 2013 had a vacancy rate of 52%, but that rate would fall to 11% over the following 18 months. Compare that to a 72% vacancy rate for buildings opened in 2015; after a similar period of leasing going up, those buildings still had an 18% hangover rate.

Many analysts argue that high rental costs are to blame. In Los Angeles, for instance, roughly 5,500 apartments have opened in the last 42 months. The rents are typically in the range of $6,500, which has led to vacancy rates above the national average.