https://www.incomeinvestors.com/make-dividend-investing-mistake/53202/ Income Investors: Do You Make This Dividend Investing Mistake? Robert Baillieul, B.Comm. Income Investors 2019-10-25T07:00:20Z 2019-10-25 08:08:39 If you want to protect your wealth from catastrophic losses, then this might be the most important dividend investing article you’ll ever read. Dividend Stocks https://www.incomeinvestors.com/wp-content/uploads/2019/10/Income-Investors-Do-You-Make-This-Dividend-Investing-Mistake-150x150.jpg 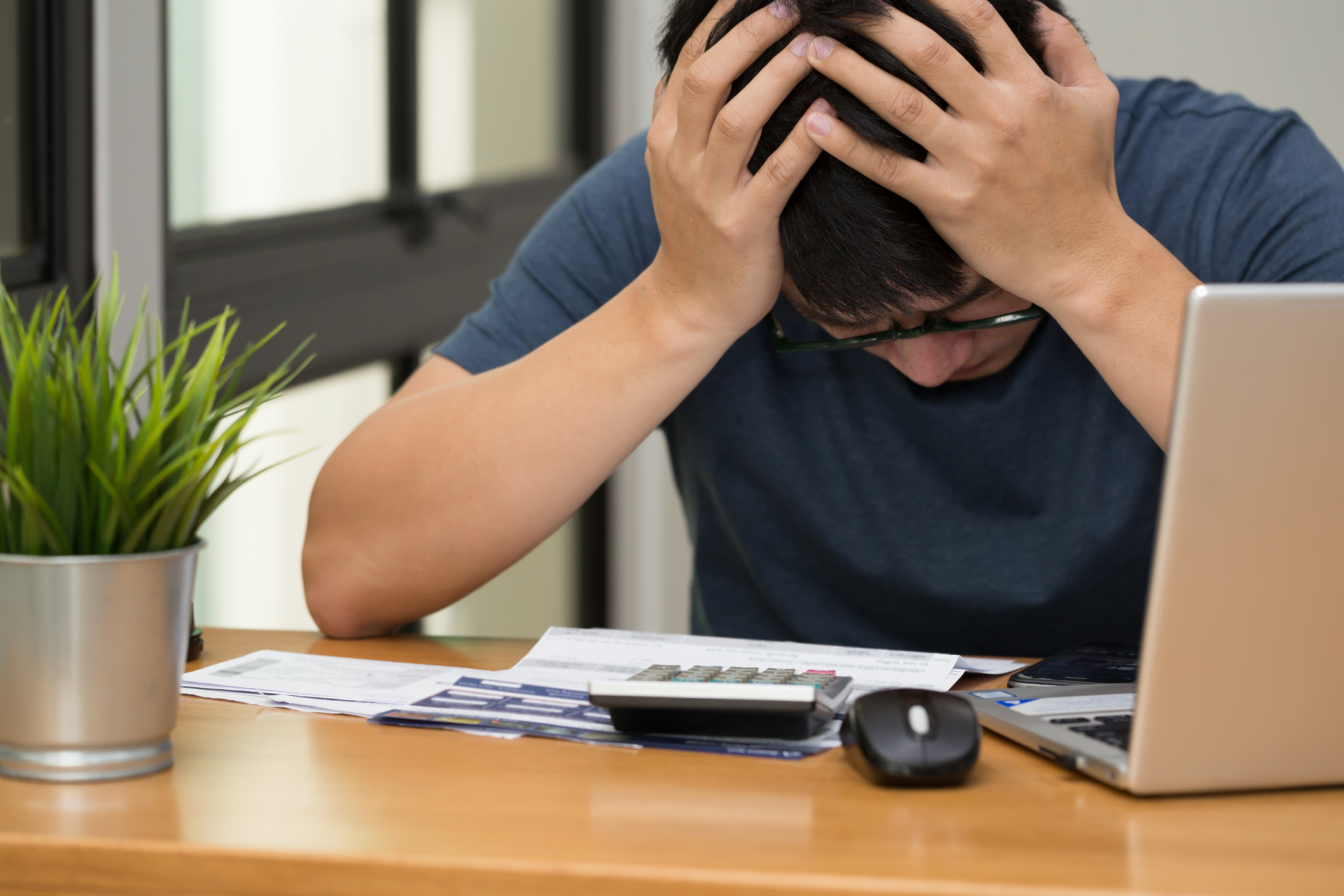 Income Investors: Do You Make This Dividend Investing Mistake? 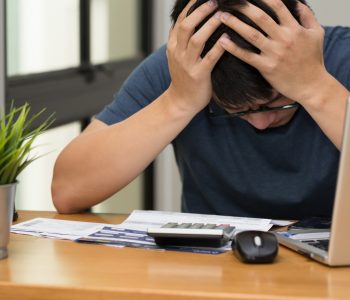 If you want to protect your wealth from catastrophic losses, then this might be the most important dividend investing article you’ll ever read.

That’s because today I’m going to reveal the most valuable lesson I have ever learned in my business career. In my estimation, nine out of 10 dividend investors make this mistake. And at any point, this oversight could wipe out your retirement savings.

If you have been at dividend investing for a while, this might be only a review, but it never hurts to brush up on the basics. Keep an open mind until you’ve finished reading and your financial reward could be enormous.

But first, let me tell you a story.

A few years back, I helped manage a small online publication. After inking a partnership with Google—otherwise known as Alphabet Inc (NASDAQ:GOOG)—the site became a veritable license to print money. Each time we published a story, it triggered a stampede of traffic. I’d sometimes run into the basement to make sure the servers never caught fire.

Then the good folks at Google changed their algorithm.

Following the election of President Donald Trump, Silicon Valley launched a war against “fake news.” We became collateral damage. Rather than ranking front and center on popular search terms, Google relegated our site to the eighth or ninth page of results.

I checked our traffic results every Monday morning.

In the first week after the algorithm changed, the number of visitors to our site cratered 25%. In the second week, it sank another 35%. In the third week, it nosedived another 50%.

For me, the episode served as a lesson in one of the most important rules of business: the worst number in your career and your company is the number one.

Marketing guru Dan Kennedy has warned entrepreneurs of this issue for years. Any time you see the number one, you have to immediately fix it: one customer, one product, one marketing technique.

What are the biggest financial blunders that cost people the most money? Many of them come back to this principle.

You can make this mistake when evaluating an individual business. Or it can occur in how you construct an entire portfolio.

Regardless, any time you have too much riding on “the one,” it doesn’t take much to knock your finances off track.

One customer: For years, Imagination Technologies Limited collected royalty checks from Apple Inc. (NASDAQ:AAPL), which amounted to more than half of the company’s income. The firm owned intellectual property that helps power screens for tablets, watches, and TVs. Then in 2017, Apple announced plans to stop licensing the British company’s technology. When the stock market opened the next day, Imagination Technologies shares dropped 72% from its previous close. (Source: “Apple drops a supplier and its stock falls 72%,” CNN Business, April 3, 2017.)

One supplier: Apple has invested hundreds of billions of dollars building out its supply chain in China. That strategy has allowed the company to access a deep pool of cheap labor and manufacturing know-how. But by becoming so dependent on one country, Apple has left itself exposed. We saw this strategy backfire last year when President Trump slapped tariffs on Chinese-made goods. Any disruptions in the country could further hurt the tech giant’s bottom line.

One distribution channel: Many online businesses count on Amazon.com, Inc. (NASDAQ:AMZN) for the majority of their online sales. It provides a quick and easy way for companies to dip their toes into e-commerce. It also allows businesses to access the world’s largest marketplace with a click of a mouse. But too many companies have gotten hooked on the steady drip, drip, drip of Amazon revenue. It only takes one rule change to wipe these firms out. For investors, the withdrawals in these cases can be painful (or fatal).

One country: Americans keep most of their investments in U.S.-based assets. Yes, this wager has paid off over the past decade. America’s cowboy capitalists have run circles around the socialist types in Europe, Asia, and South America. But investment trends come and go on Wall Street. And it only takes the election of one anti-business president to pour cold water on the idea of America’s business supremacy.

One industry: This bias shows up within the U.S., too. For instance, Midwesterners tend to have industrial-heavy portfolios. People in California tend to load up on tech stocks. Folks in the South keep much of their money in oil and gas. And residents of the Northeast prefer banks and insurance. The problem? A downturn for your local industry could spell disaster for your career, business, and property values.

One company: At the end of 2000, most Enron Corporation employees’ kept most of their retirement savings in shares of their employer. That backfired in spectacular fashion when the energy conglomerate declared bankruptcy months later. In a moment, thousands of employees found themselves unemployed. Worse, many discovered that the value of their savings had been wiped out.

One asset class: What’s the best investment? Stocks? Bonds? Gold? Real estate?” I say all of the above. Yes, I tend to focus on high-quality dividend stocks here on Income Investors. But from decade to decade, equities have posted appealing returns. For that reason, I spread my wealth across all asset classes.

Anytime this number crops up in your business or investments, the countdown timer has started ticking. And if my personal business failures have taught me anything, it pays to banish this number from your finances.