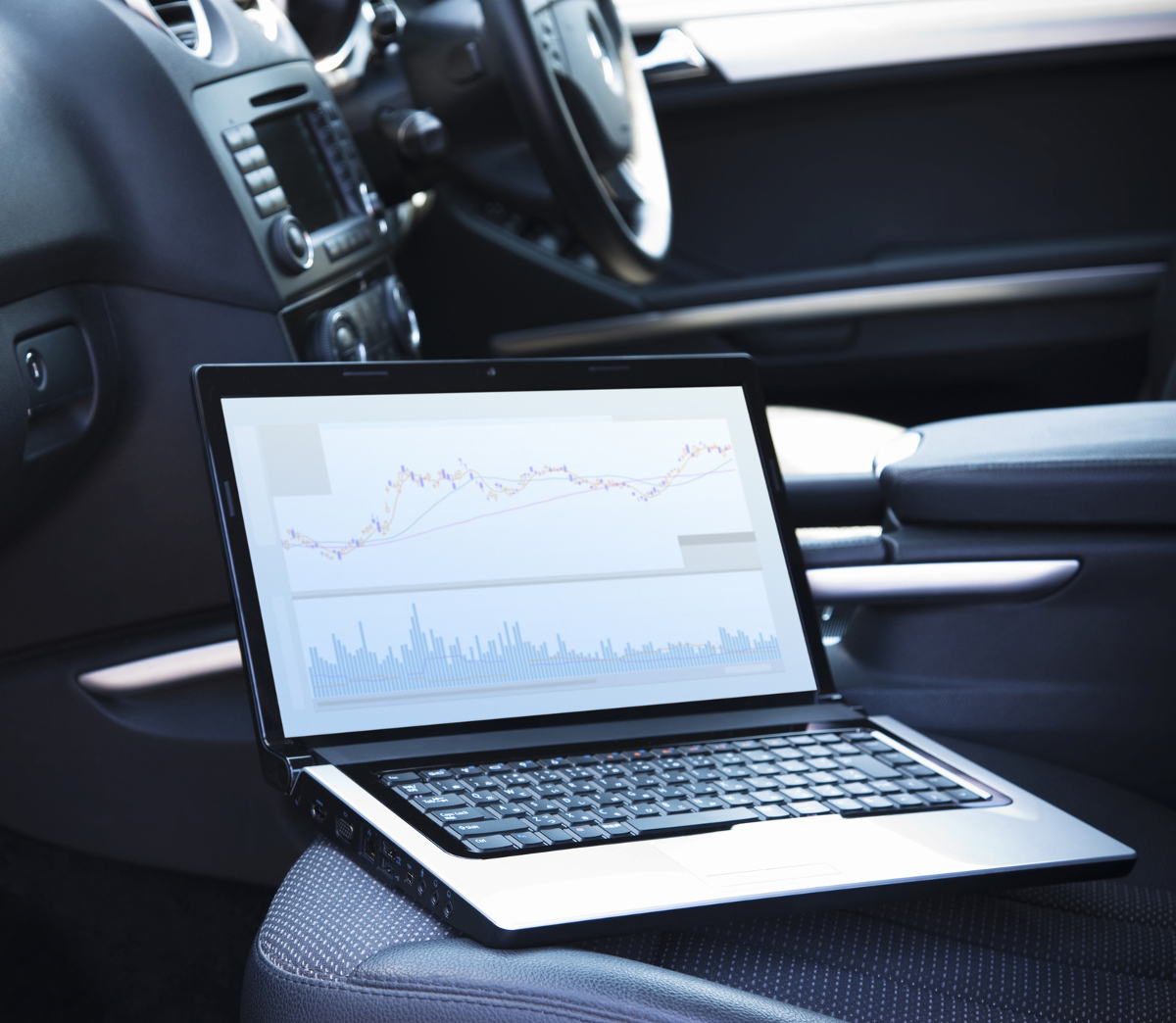 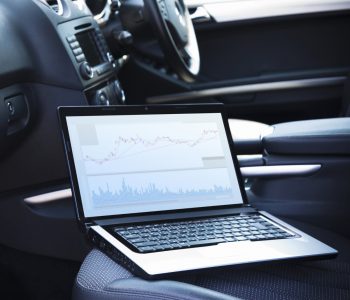 In today’s market, automotive companies don’t get much attention from dividend growth investors. Due to what happened during the last financial crisis, auto stocks aren’t really the first ones to come to mind when investors are looking for long-term picks.

One company, however, deserves the attention of even the most conservative income investors. Despite operating in the cyclical auto industry, this auto stock is well-positioned to deliver rising payouts to shareholders.

I’m talking about Magna International Inc. (NYSE:MGA), a multinational automotive supplier headquartered in Aurora, Ontario, Canada. You may not be familiar with the stock, but if you drive anything from Ford Motor Company (NYSE:F), General Motors Company (NYSE:GM), or Fiat Chrysler Automobiles NV (NYSE:FCAU), there is a good chance that your vehicle will have some components made by Magna. This is because the company is a major supplier to the “Big Three” automakers in the U.S. Moreover, Magna also supplies parts to Tesla Inc (NASDAQ:TSLA), BMW AG (ETR:BMW), and Toyota Motor Corp (NYSE:TM), among others.

Magna was founded in 1957 and has been publicly traded since 1962. While its headquarters is in Canada, the company is listed on both the New York Stock Exchange (NYSE) and the Toronto Stock Exchange (TSE). That means U.S. investors can buy MGA shares just as they would with an American company.

Compared to the high-yield stocks in today’s market, Magna does not really stand out. What makes MGA stock worth considering is its dividend growth potential.

The chart below shows Magna’s per share payout in the last five years (adjusted for a stock split in 2015): 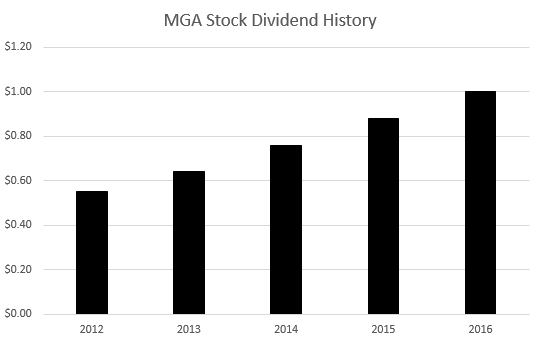 Earlier this year, Magna raised its dividend again. The current quarterly dividend rate of $0.275 per share represented a solid 10% increase from last year.

With these sizable dividend hikes, you might be wondering whether Magna is paying out too much. So let’s take a look at its financials. 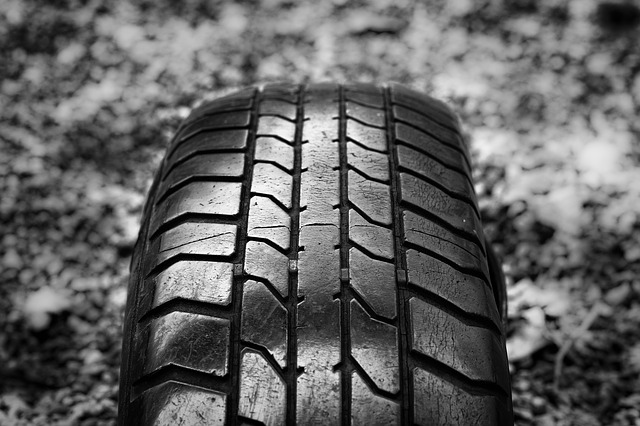 The key to note here is that despite all the dividend increases, Magna actually maintained a very conservative payout ratio. In the first half of this year, the company declared and paid total dividends of $1.10 per share while generating earnings of $3.01 per share. That translated to a payout ratio of just 36.5%, leaving a wide margin of safety and the potential for future dividend increases.

Solid dividend growth stocks have been highly sought after. And yet despite its impressive track record, Magna stock is not really expensive. Trading at $53.28 apiece, the company has a price-to-earnings ratio of 9.63 times, significantly lower than the benchmark S&P 500 Index’s ratio of $24.88 times.

In today’s market, not many companies can consistently grow their dividends at double-digit clip. Combined with a low payout ratio and a reasonable valuation, Magna is a top dividend growth stock for 2017.

3 Top High Dividend Yield Growth Stocks for the Next Decade