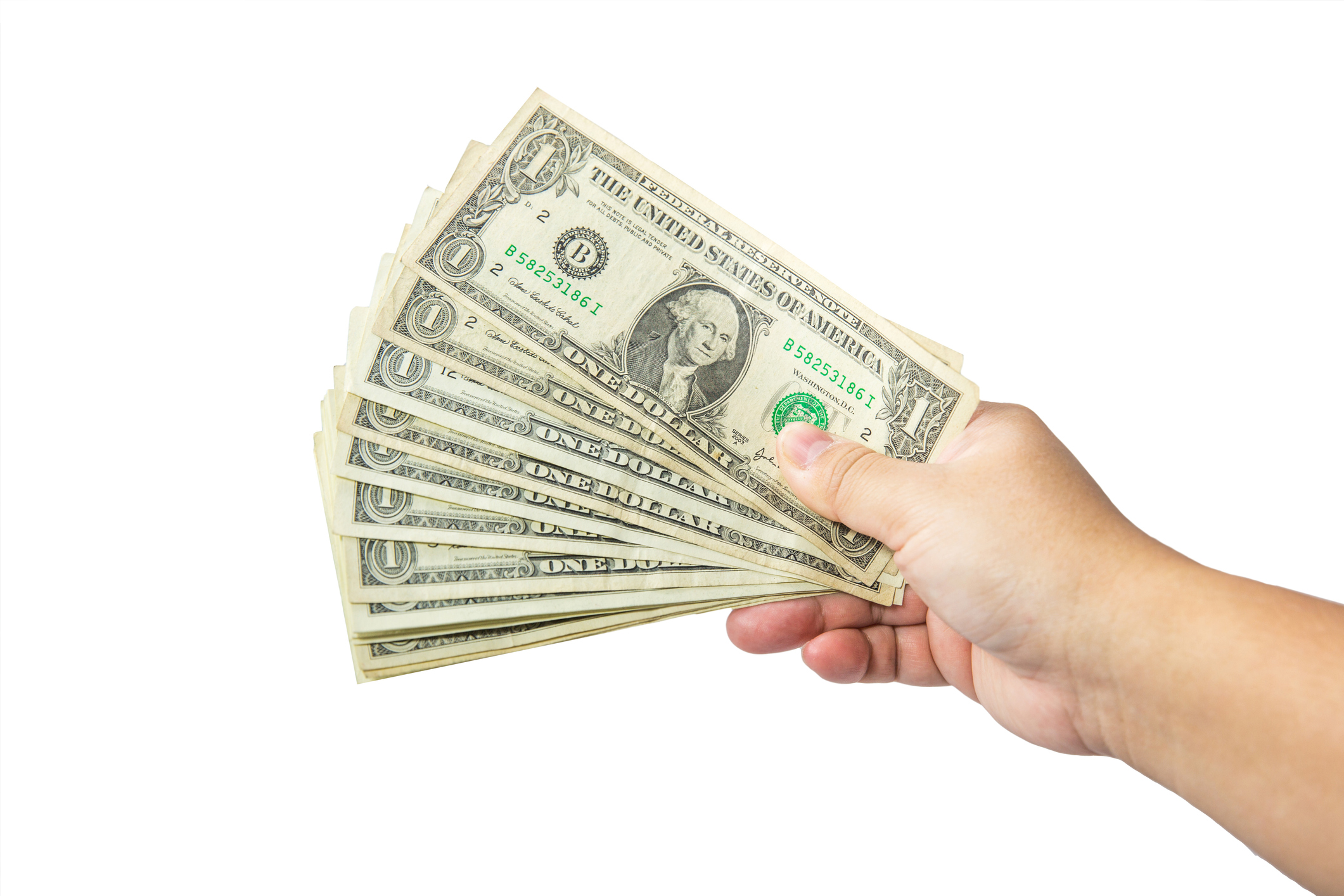 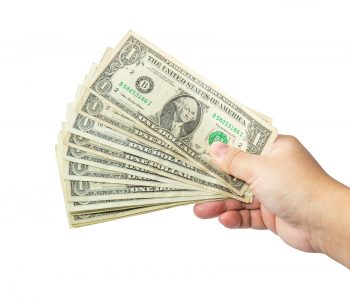 The “Magic Words” of Finance

It’s a question that drives you nuts: Why do some dividend stocks march higher month after month, yet yours always seem to drop like a stone?

And you just can’t figure it out.

Well, you can find the answer in the financial statements. It’s something that all the best analysts look for—and it’s something I will reveal to you now.

A Tale of Two Stocks

I love a good teaching moment. When I started working at Lombardi Publishing a few years ago, one of my research analysts sent me two stock ideas.

Ecolab stands as the global leader in the cleaning and sanitation industry. The company’s products help businesses do laundry, wash dishes, and control pests. Exciting? Not really. But no matter how the economy is doing, customers will always need to purchase Ecolab’s products.

And when you dig into Ecolab’s financials, you’ll see that the company is a moneymaking machine. At the time of my meeting with the aforementioned analyst, Ecolab earned $0.46 gross profit on every dollar generated in revenue. The company sailed through the last financial crisis without so much as a hiccup in sales.

Also, management had just boosted the annual dividend payment to shareholders for their 22nd consecutive year.

Harley-Davidson also looked like a good story. The company’s vast dealer network gives the business vast reach to distribute its products. After 115 years in the business, it would be impossible to replicate Harley’s relationship with customers overnight.

The stock also looked cheap. At the time, Harley-Davidson shares traded for only 10-times forward earnings. By comparison, the average stock in the S&P 500 traded at more than 20-times next year’s profits.

Both stocks sound pretty good, right? I thought so too, but I needed to know one more thing before giving any stock a thumbs up.

All I asked was, “Which firm has more recurring revenue?”

In plain English, the two magic words, “recurring revenue,” refer to the portion of a company’s sales that is highly likely to continue in the future.

Think of ongoing subscription income for magazines or long-term cell phone contracts for telecom providers. Because these deals lock in revenue long after the initial sale is made, analysts can circle the dates on a calendar for when revenue will arrive.

Ecolab serves as the poster child for recurring revenue. The company will sell equipment to businesses at a rock-bottom price. But once installed, customers have to buy Ecolab’s proprietary blend of cleaning supplies (usually at a steep markup).

It’s not all that different from having to buy replacement blades for your “Gillette” razor or having to buy one specific brand of coffee pods for your coffee maker. Once Ecolab locks down a customer, the company can count on steady, ongoing revenue for years to come.

Harley-Davidson, on the other hand, has no such recurring revenue. The company makes a nice profit on each motorcycle sold. But once the bike rolls off the lot, Harley-Davidson has limited income opportunities. The bigger the company grows, the harder the sales force has to work just to keep revenue stable. It runs on a treadmill, going faster and faster but getting nowhere.

So, how have things played out for Ecolab and Harley-Davidson?

You can see how each stock has performed since my analyst meeting in the chart below. The performance patterns almost look like mirror images of each other.

Ecolab has quietly marched higher as its growing revenue streams paid out bigger dividends to its shareholders. Harley-Davidson bumbled along, trading sideways for most of this period. And then HOG shares took a big hit in 2018 on fears of a trade war and higher interest rates.

Of course, you need to look into more aspects of a company’s business than just its recurring sales. But sometimes investors get too caught up in financial metrics like earnings before interest, taxes, depreciation, and amortization (EBITDA), inventory turnover, adjusted operating margins, and so on and so forth. Those metrics serve a purpose, but sometimes you shouldn’t overthink things.

When you’re evaluating a stock, figure out how a company actually makes its money. When you find a business with a large amount of recurring revenue, you likely have a winner on your hands.