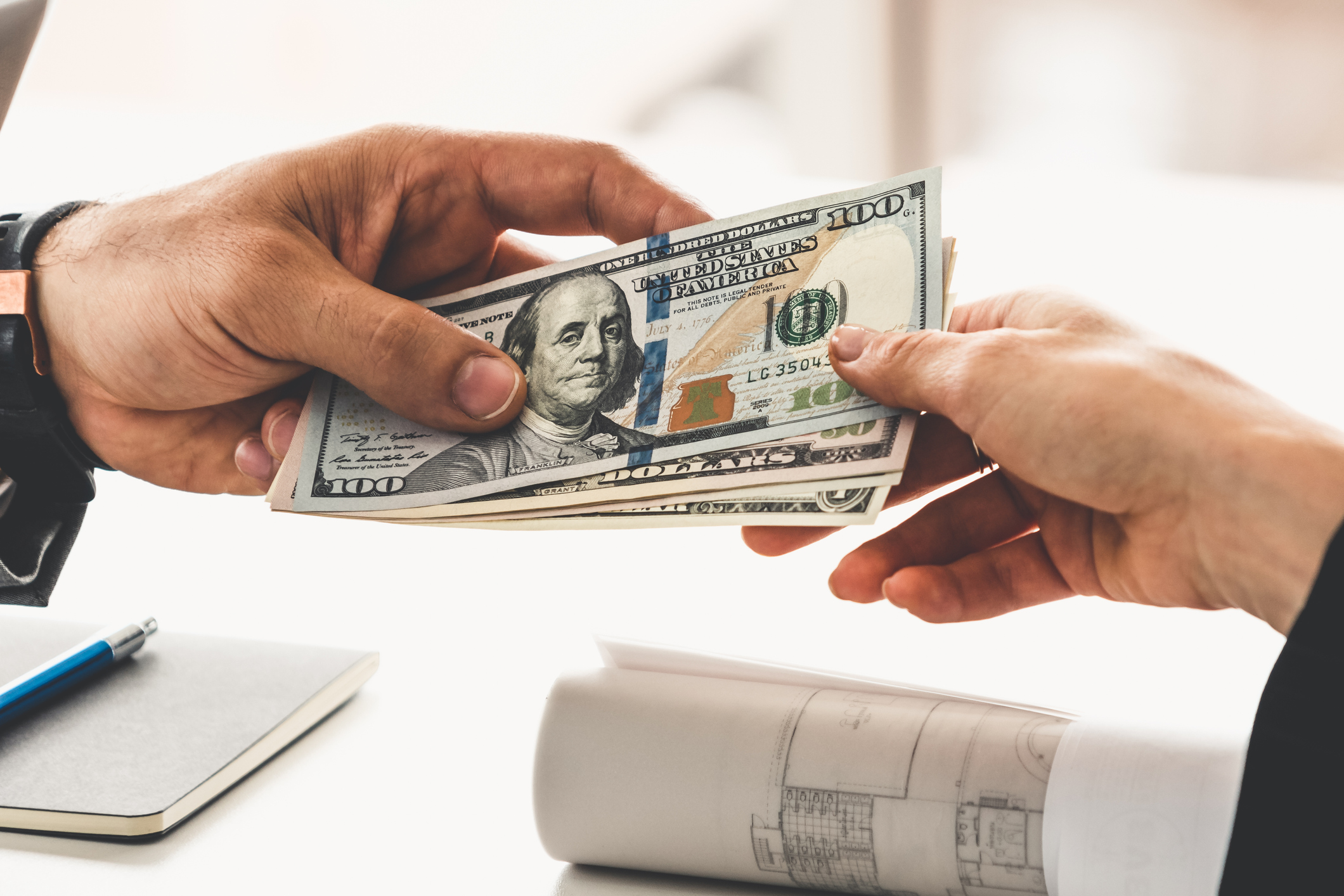 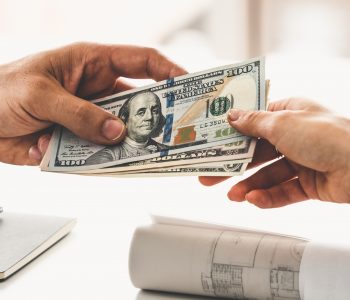 A High-Yield Stock Investors Can Count on

Considering that most dividend stocks pay less than four percent, a 6.2% annual yield should already be enough to get income investors’ attention. What’s even better is that this 6.2% yielder has been growing its payout on a very frequent basis.

The partnership was spun off from Williams Companies Inc (NYSE:WMB) in 2001 as Williams Energy Partners and changed to its current name in 2003.

Today, Magellan Midstream Partners, L.P. is one of the biggest players in America’s pipeline business.

The partnership’s midstream portfolio consists of a 9,700-mile refined products pipeline system with 53 connected terminals and 25 independent terminals. At the same time, MMP owns around 2,200 miles of crude oil pipelines and storage facilities with an aggregate storage capacity of around 33 million barrels. In addition, the partnership operates six marine terminals and has a 1,100-mile ammonia pipeline system.

The neat thing about Magellan Midstream is that it focuses primarily on fee-based businesses.

You see, one of the things that’s keeping risk-averse income investors away from energy stocks is the volatility in commodity prices.

For instance, due to the last downturn in the price of oil, many drillers experienced deteriorating financials. Some have even cut their dividends.

But Magellan Midstream Partners, L.P. doesn’t have to worry too much about that.

By running a fee-based business, Magellan Midstream Partners, L.P. can generate a predictable stream of cash flow. Then, it can return some of that cash to investors through generous distribution payments.

On July 25, 2019, MMP’s board of directors declared a quarterly cash distribution of $1.0125 per unit. The amount represented a 5.7% increase year-over-year and a 0.7% increase sequentially.

Trading at $65.60 per unit, the latest cash distribution translated to an annual yield of 6.2% for MMP stock.

And like I said, what makes this high-yield stock stand out is the frequency of its distribution growth.

Looking further back, you’ll see that since the partnership’s initial public offering (IPO) in 2001, management has announced a total of 69 distribution hikes. From MMP stock’s initial annualized cash distribution rate of $0.525 per unit to today’s $4.05 per unit, its payout to investors had grown by a staggering 671%.

Note that, even during the Great Recession and the last oil price downturn, MMP stock did not cut its distribution to unit holders.

And don’t think for one second that this is some energy stock with an unsustainable dividend policy.

Despite raising its payout every three months in recent years, Magellan Midstream Partners, L.P. has no problem backing its oversized distributions.

In other words, Magellan Midstream Partners, L.P. generated 37% more cash than what was needed to fulfill its distribution obligation for the quarter. Compared to other midstream energy partnerships, this is considered a fairly wide margin of safety.

For full year 2019, they expect the partnership to generate $1.22 billion in distributable cash flow, which would be 1.3 times the amount needed to pay the projected cash distributions for the year.

Looking further ahead, the partnership is expected to maintain a distribution coverage ratio of at least 1.2 times for the near future.

Ultimately, high-yield energy stocks don’t really have the best reputation when it comes to dividend safety.

But at Magellan Midstream Partners, L.P., the distribution is not only well-covered, but also steadily increasing. That’s why I believe MMP stock deserves a serious look, even for the most conservative income investor.