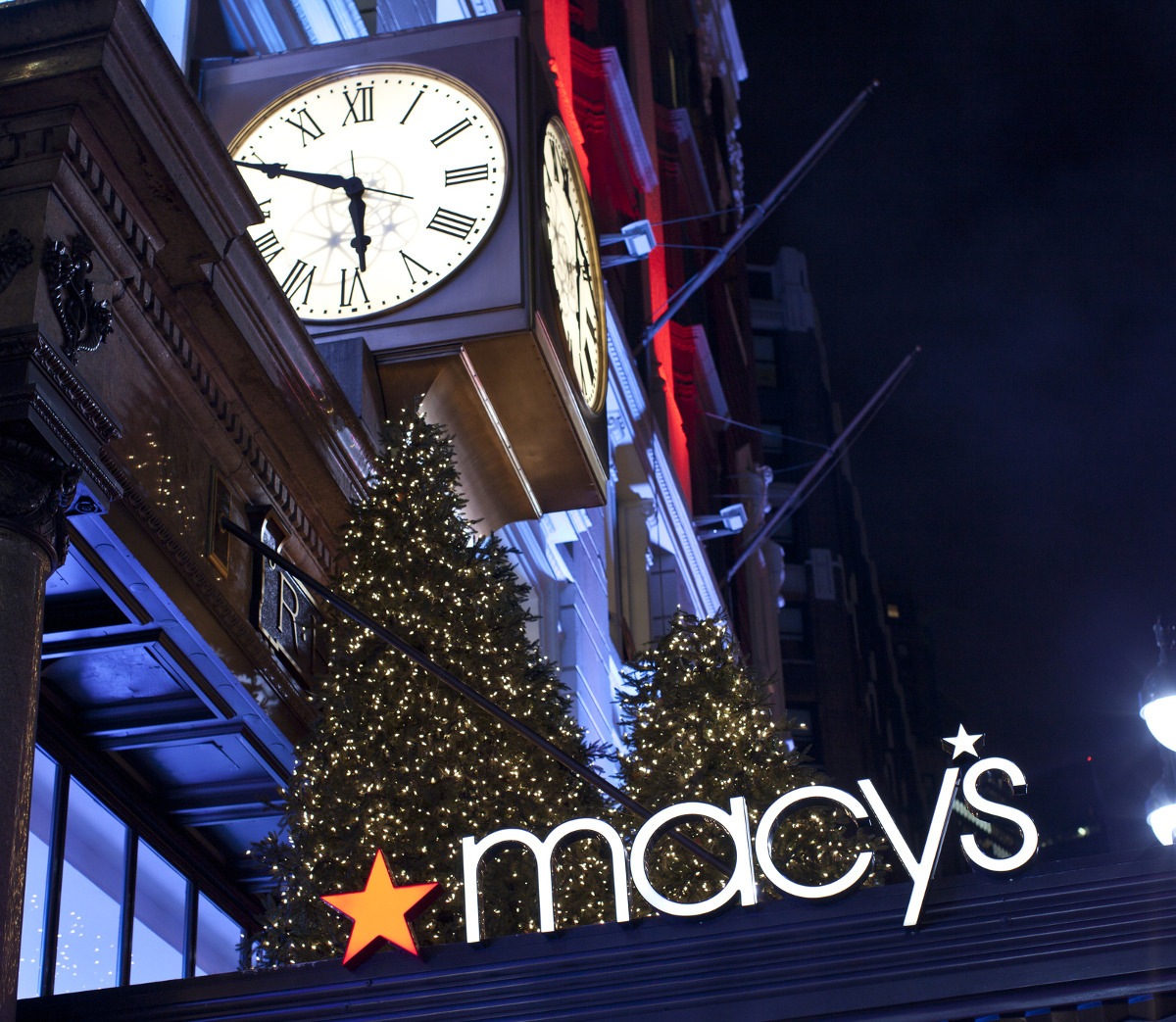 M Stock: Is There a Triple-Digit Upside for Macy’s Inc? 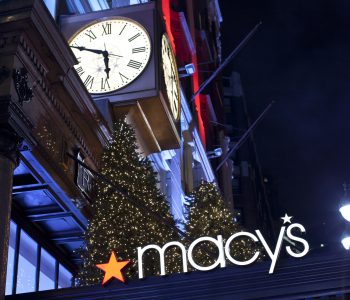 Here’s Why Macy’s Stock Could Make a Huge Comeback

Many people believe that the retail sector is over, and that companies like Macy’s Inc (NYSE:M) will only go south from now on. While I agree that retailers are not exactly the fastest-growing names in the stock market, I don’t think we should ignore Macy’s stock, especially when it now yields 3.73%. In fact, I believe that Macy’s stock could be setting up for a major turnaround.

There are many stories about once-thought-dead companies becoming triple-digit winners. For instance, McDonald’s Corporation (NYSE:MCD) stock has more than doubled since 2008, even though it’s in the fast food restaurant chain business, which many thought had no potential left. Another example is Starbucks Corporation (NASDAQ:SBUX), whose stock price skyrocketed over 400% since its founder, Howard Schultz, returned to the CEO position of the company eight years ago.

If Macy’s manages to engineer a turnaround like these two, double- or even triple-digit gains in Macy’s stock price are not entirely impossible.

Don’t get me wrong, I’m not denying that retail companies, including Macy’s, are facing a very big challenge in the rise of the e-commerce industry. When you can get almost everything—including groceries—delivered to your doorstep via Amazon.com, Inc. (NASDAQ:AMZN), why bother going to a physical store?

The thing is that while the retail industry is facing strong headwinds, valuations have also been adjusting to reflect that. In the case of Macy’s, its stock price plunged more than 40% since last July. Such a huge cut to Macy’s stock price translates to a drop in its valuations. At $40.93 per share, the retailer is trading at just 16.3 times its earnings.

The idea is that we shouldn’t talk about a company’s growth potential without taking into account its valuations. Sure, Amazon is growing at a much faster pace than any brick-and-mortar store in the market, but AMZN stock is also trading at much higher multiples; last time I checked, the e-commerce giant had a price to earnings multiple of 171 times.

And Macy’s business isn’t really over just yet. According to the company’s latest earnings report, a major turnaround could be around the corner. Sales in the third quarter of 2016 totaled $5.63 billion, a 4.2% decline year-over-year and just meeting Wall Street’s revenue expectations. Comparable sales, a key metric of a retailer’s performance, fell 2.7% year-over-year. The drop was less severe than the 3.9% decline in the year-ago quarter and less severe than what analysts were expecting. (Source: “Macy’s Inc. Reports Third Quarter Earnings, Reaffirms Full-Year EPS Guidance; Raises Full-Year Sales Guidance,” Macy’s Inc, November 10, 2016.)

What’s more interesting is the company’s guidance for the holiday quarter, and the keyword here is “inventory.” “Inventory is in such different shape today than it was one year ago,” said Macy’s CEO Terry Lundgren in an interview with CNBC. “[Last year] we were loaded with it. All we did was mark it down… Now our inventory’s in perfect shape because we planned for this.” (Source: “Macy’s Earnings: 17 cents per Share, vs expected EPS of 41 cents,” CNBC, November 10, 2016.)

As a result, the company expects full year comparable sales to decrease between 2.5% and three percent, a better range compared to its previous guidance of a decrease in the range of three to four percent.

Moreover, Macy’s announced that it has partnered with Brookfield Asset Management Inc (NYSE:BAM) in a deal involving approximately 50 of its real estate assets. Under the agreement, Brookfield could redevelop the properties, either by adding on to a particular location or by redeveloping an entire store. The deal is the latest progress in the company’s previously announced strategy to generate value from its real estate portfolio. (Source: “Macy’s, Inc. Forms Strategic Alliance with Brookfield Asset Management to Expand Opportunities to Enhance Real Estate Portfolio Value,” Macy’s Inc, November 10, 2016.)

On the trading session following the earnings announcement, M stock surged more than seven percent before settling down to a 5.6% gain for the day.

The Bottom Line on Macy’s Stock

Macy’s is far from over; the company just needs to execute its turnaround plan. Using expected earnings for the next fiscal year, Macy’s stock currently has a forward price-to-earnings (P/E) of 11.7 times.

If the retailer manages to deliver the results it promised, it could change investor’s sentiment about the company. And if that happens and investors are willing to reward it with a forward P/E of, say, 23 times, Macy’s stock would be up by close to 100%. And if that doesn’t happen, investors can still enjoy M stock’s 3.73% dividend yield.