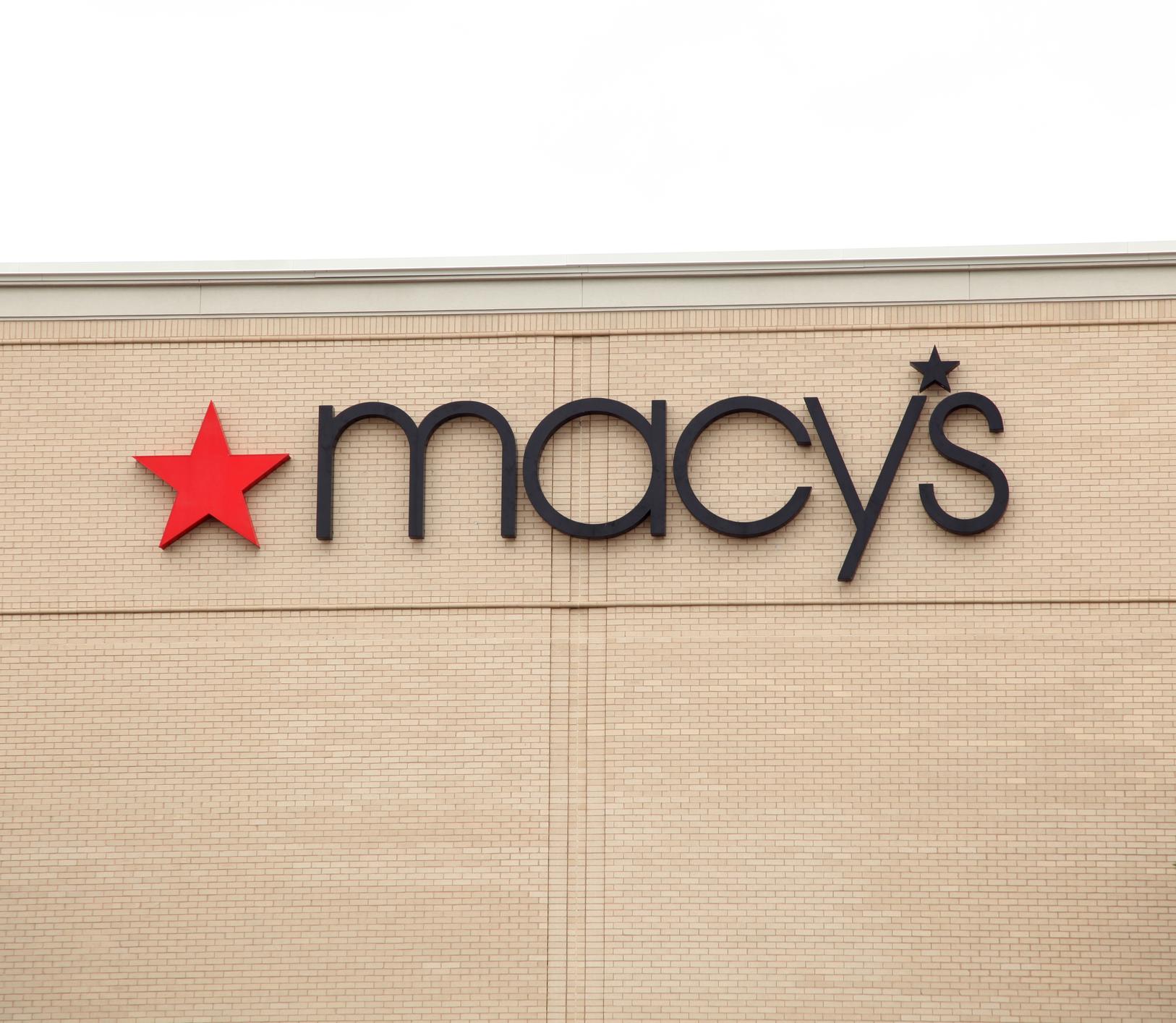 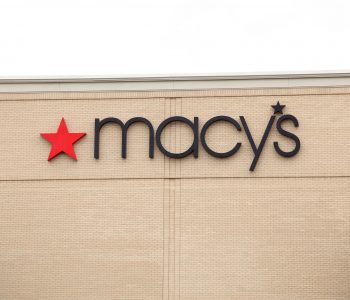 As a consumer, you’ll likely have visited a Macy’s store at least once. With over 800 stores located in 44 U.S. states, the District of Columbia, Guam, and Puerto Rico, Macy’s Inc operates one of the biggest department store chains in the country.

However, the company’s large presence in the retail world could work against its investor appeal. For instance, in the summer of 2015, Macy’s stock plunged big-time for a very simple reason: e-commerce.

You see, as consumers embraced online shopping, investors were concerned about the future of brick-and-mortar retailers. And they did have a point. Online vendors such as Amazon.com, Inc. (NASDAQ:AMZN) have been reporting substantially higher sales growth compared to pretty much any physical retailer.

The downturn in the retail business was industry-wide. In fact, some analysts even called it the “retailpocalypse.”

However, I never really believed that retail was over. Sure, consumers can buy a lot of things online with a click of a button, but that doesn’t mean they will stop going to the mall completely.

Also, in the case of Macy’s, I believed that the company had a catalyst, despite the sluggish retail environment: real estate.

Department store operators usually rent their locations from large real estate companies. Macy’s, however, actually owns some of the properties where its stores are located.

How much are these assets worth?

Well, according to a 2016 presentation from Starboard Value LP—one of Macy’s activist investors—the retailer’s real estate assets had a value of $21.0 billion. The amount was substantially higher than the Macy’s enterprise value at the time. (Source: “Unlocking Value at Macy’s,” Starboard Value LP, January 11, 2016.)

The company has also been selling some of its properties, including stores and other types of real estate, such as parking garages, outparcels, and warehouses. In its fiscal-year 2017, Macy’s asset sales brought the company $411.0 million in cash proceeds. (Source: “Macy’s, Inc. Reports Fourth Quarter and FY 2017 Earnings and Provides 2018 Guidance,” Macy’s Inc, February 27, 2018.)

Moreover, despite the downturn in the retail industry, consumers were still frequenting Macy’s stores. The company’s annual sales totaled more than $25.0 billion in its fiscal-year 2016.

And that’s why, in August 2017, I told readers of Income Investors to “not underestimate the value of Macy’s Inc.” In particular, I wrote that “with a profitable retail business, a huge real estate portfolio, and handsome dividends, it is a company that income investors should not ignore.”

Since that article was published, M stock has returned more than 78%. 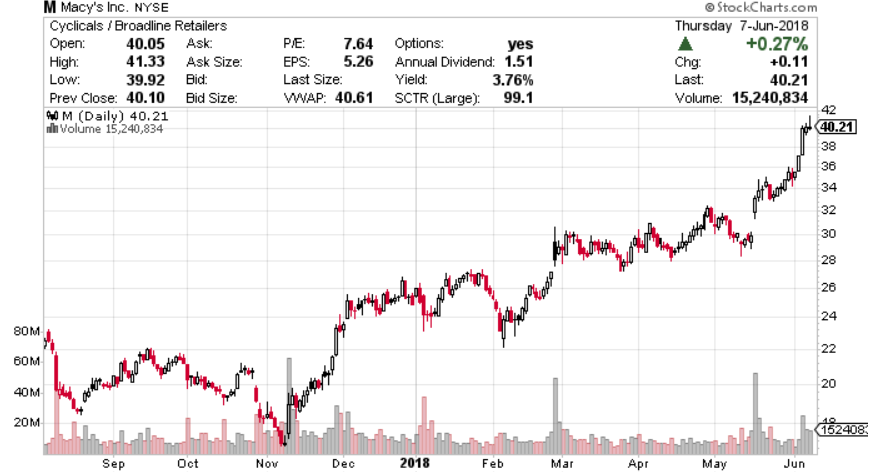 To be honest, it’s hard to tell when a beaten-down stock can make a turnaround. Once you buy an undervalued stock, you have to wait for other investors to also realize its true value.

But in the case of Macy’s, it wasn’t a hard call for me at all. This is because the company always had a generous dividend policy. So, while you are waiting for the market to warm up to Macy’s stock, you can collect a substantial amount of dividends along the way. When I wrote that 2017 story, Macy’s Inc had an annual dividend yield of 6.5%.

Of course, since dividend yield moves inversely to share price, the recent surge in M stock means its yield has gone down.

Still, with a current annual yield of 3.8%, the company still offers an attractive income stream to dividend investors. In today’s market, the average dividend yield of all S&P 500 companies stands at less than two percent.

And if you are concerned about the dividend safety of this high-yield retailer, don’t worry. While the industry has been facing headwinds, Macy’s Inc still makes more than enough money to cover its payout.

In Macy’s fiscal-year 2017, the company generated adjusted earnings of $3.77 per diluted share while declaring total dividends of $1.51 per share. That translated to a payout ratio of 40%, leaving a wide margin of safety.

Last month, the company reported financial results for the first quarter of its fiscal 2018. For the quarter, Macy’s adjusted earnings came in at $0.48 per diluted share, which easily covered its quarterly dividend payment of $0.3775 per share. (Source: “Macy’s, Inc. Reports First Quarter 2018 Earnings,” Macy’s Inc, May 16, 2018.)

At the end of the day, retail headwinds could persist. But with well-covered dividends, Macy’s remains a solid income stock.