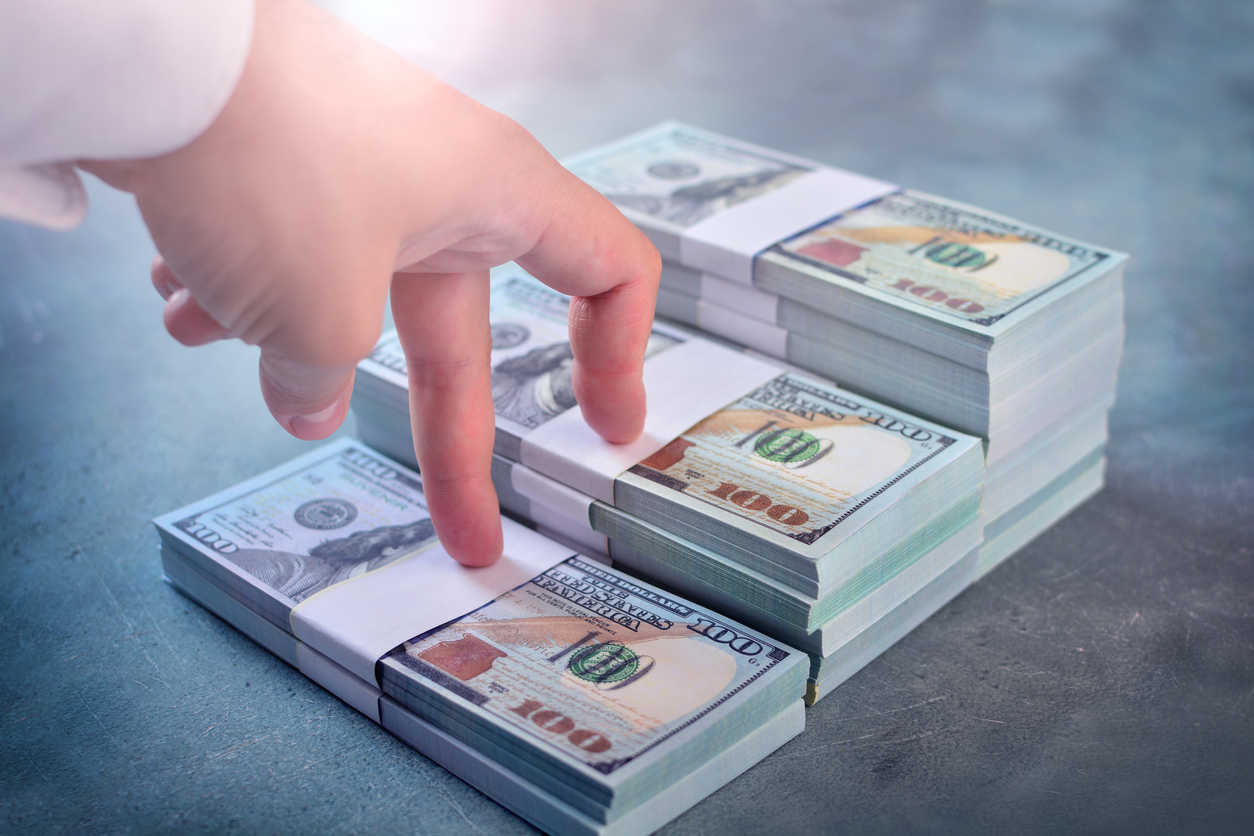 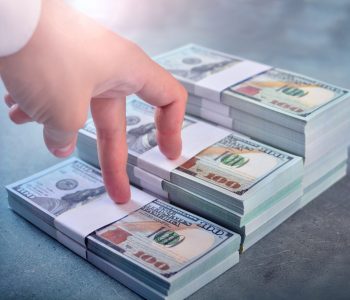 One of the things I like to use to show how suppressed dividend yields have become is the average yield of companies in the S&P 500 index.

In other words, Macerich has yielded more than five times that of the benchmark’s average. As a matter of fact, MAC is the highest-yielding S&P 500 stock at the time of this writing.

One of the reasons behind the staggering yield was the downturn in the MAC stock price. The S&P 500 had a solid bull run so far this year, but Macerich Co seemed to have been left behind. Year-to-date, MAC stock has plunged more than 30%. Ouch!

One of the most common concerns for a beaten-down high-yielder is that the company wouldn’t be able to cover its dividend. So before making any investment decision, let’s take a look at Macerich’s business.

The REIT focuses primarily on densely populated markets and has a sizeable presence in the West Coast, Arizona, Chicago, and the corridor of Metro New York to Washington, D.C.

While MAC stock has experienced a serious sell-off, the company seems to be doing okay, according to its latest investor presentation. As of June 30, Macerich’s portfolio had an occupancy rate of 94.1%.

Of course, as is the case with most REITs, the key performance metric to check when it comes to dividend safety funds from operations (FFO). Usually, in order for a REIT’s payout to be considered safe in a given reporting period, it should generate FFO that is in excess of its dividends.

In 2018, Macerich Co generated adjusted FFO of $3.85 per diluted share. The amount was higher than its total dividends of $2.97 per share declared for the year. (Source: “Macerich Announces Quarterly Results,” Macerich Co, February 7, 2019.)

In the first six months of 2019, Macerich Co’s adjusted FFO came in at $1.69 per diluted share. During this period, the company declared total dividends of $1.50 per share. So again, MAC outearned its payout. (Source: “Macerich Announces Quarterly Results,” Macerich Co, August 1, 2019.)

Keep in mind that Macerich has a management team that’s willing to return cash to investors.

What’s more is that, in 2015 and 2016, Macerich also paid investors special dividends on top of its regular quarterly dividends.

So, if the payout was growing and the company managed to cover that payout, why didn’t investors like Macerich stock?

Well, the answer lies in the downturn of the retail industry.

You see, as online shopping platforms flourished, many brick-and-mortar stores’ business deteriorated. As a landlord to many physical retailers, Macerich Co’s business could take a hit, too.

In particular, apparel retailer Forever 21 Inc. recently filed for bankruptcy. Because Forever 21 is a tenant of Macerich, investors have been concerned about how this event could affect Macerich’s financials.

We’ve had multiple discussions with Forever 21 and their advisors. And at this point, we don’t believe that any concessions that we are going to be making will be material…but it won’t be significant to our overall rent and our guidance for 2019. Those discussions are underway. It’s a little early to conclude anything yet, but based on what we’ve heard from them we don’t think it’s going to be material.

And note this: the retail industry has been facing headwinds from e-commerce for quite some time, but from 2013 to 2018, Macerich’s same center net operating income increased at a compound annual growth rate (CAGR) of 3.9%. (Source: “Overview,” Macerich Co, op. cit.)

Bottom line: Macerich’s business will likely face some uncertainty going forward. But if the company can keep covering its payout, its massive dividend yield would be worth a look.