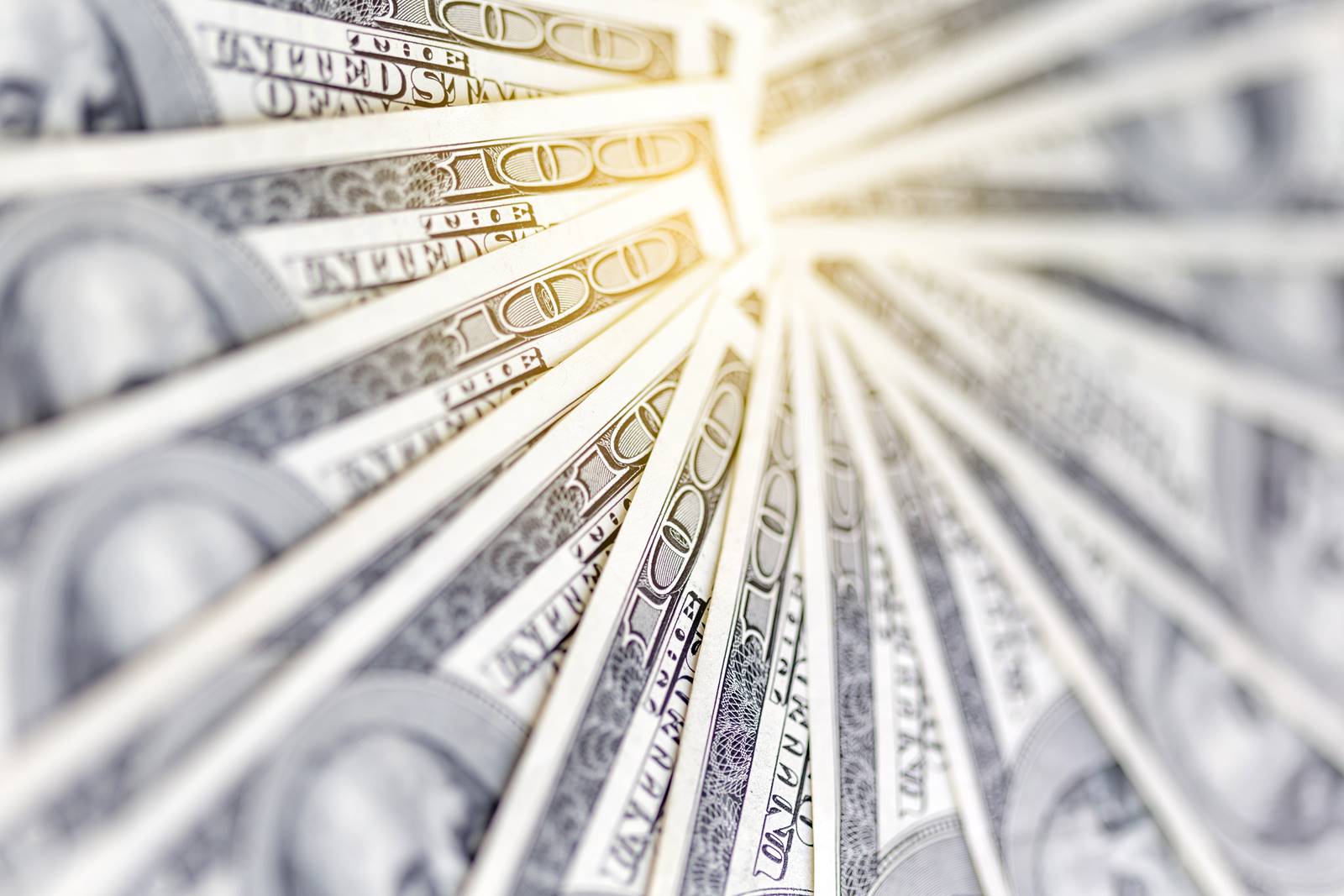 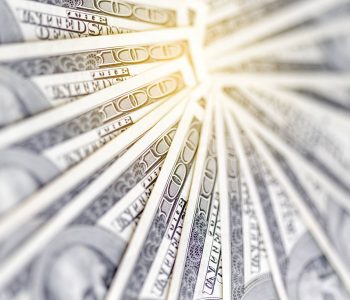 Income investors and contrarian investors don’t cross paths very often. One group looks for steady income while the other group deliberately goes against a prevailing market trend and needs the trend to reverse in order to make a return.

But now there’s a stock that could be rewarding for both types of investors. And it’s all because of one thing: the retail apocalypse.

If you’ve been following the news, you’ve likely seen quite few store closure announcements recently. Due to the rise of online shopping platforms like Amazon.com, Inc. (NASDAQ:AMZN), people don’t really need to go to the mall as often as before. As online vendors have enjoyed huge increases in sales, many brick-and-mortar retailers have seen their business deteriorate.

So it shouldn’t come as a surprise that investors aren’t really enthusiastic about the brick-and-mortar retail industry these days.

But retailer stocks aren’t the only ones being hurt by the so-called retail apocalypse. You see, instead of owning the real estate on which their stores are located, many retailers rent their store space. And if a retailer’s business deteriorates to the point where it can no longer afford to pay its rent, the owner of that retail property sees its rental income take a hit.

In other words, retail headwinds could have a negativer impact on the owners of retail properties.

As it turns out, there are many real estate investment trusts (REITs) that own malls and shopping centers. Like all REITs, retail REITs are pass-through entities: as long as they return at least 90% of their profits to shareholders through dividends, they pay little to no income tax at the corporate level.

A retail REIT’s business model is very easy to understand: the company simply collects rent from its tenants and passes most of the rent to investors in the form of regular dividend payments.

Now, here’s how the income theme and the contrarian theme intersect. Because of the retail headwinds, investors aren’t really keen on REITs that own retail properties. This has led to sell-offs of quite a few retail REIT shares.

And at any given cash dividend rate, a company’s dividend yield moves inversely to its share price. So with the recent sell-offs, several retail REITs are now offering oversized yields, which could be an opportunity for income hunters.

Of course, for the contrarian theme to really play out, a beaten-down retail REIT has to show that its business isn’t as bad as the bears had thought.

With that in mind, let’s check out Macerich Co (NYSE:MAC).

Headquartered in Santa Monica, California, Macerich is a REIT that focuses on the acquisition, leasing, management, development, and redevelopment of regional malls throughout the United States. The company, which is fully integrated, self-managed, and self-administered, currently owns 51 million square feet of real estate consisting primarily of interests in 47 regional shopping centers. (Source: “Overview,” Macerich Co, September 30, 2019.)

Taking a look at the company’s stock chart, you’ll see how the retail apocalypse has impacted its investor appeal. In just the last 12 months, MAC stock plunged more than 50%. Ouch!

Remember when I said there’s an inverse relationship between dividend yield and stock price? Well, since Macerich Co managed to maintain its per-share payout over the past 12 months, the downturn in its stock price has brought its yield up to a jaw-dropping level.

Today, Macerich stock has a quarterly dividend rate of $0.75 per share—that’s $3.00 per share annualized. With MAC stock trading at $16.42 apiece, that cash payout translates to an annual dividend yield of 18.3%.

Usually when we talk about beaten-down high-yielders at Income Investors, we go right into their dividend safety. But because this is a contrarian income play, I want to first show you why the situation at the company might not be as bad as its share-price performance seems to suggest.

You see, one of the main reasons behind Macerich stock’s downturn is the fear that, because the retailer tenants aren’t doing well, the landlord will have problems collecting its rental income. However, according to the company’s latest earnings report, that’s not exactly the case.

Moreover, Macerich ended the year with a solid portfolio occupancy rate of 94.0%, up from 93.8% at the end of September.

If you look further back, you’d see that, over the past 10 years, Macerich’s tenants managed to increase their sales per square foot at a compound annual growth rate (CAGR) of 6.5%. And when tenants are doing well, the landlord can charge higher rents. Indeed, over the same 10-year period, Macerich’s average base rent grew at a CAGR of four percent. (Source: Macerich Co, September 30, 2019, op. cit.)

Now it becomes pretty clear why MAC stock could be a contrarian opportunity: the company’s shares have been heavily sold off due to the retail apocalypse concern, but its actual tenants seem to be doing just fine and it’s actually charging higher rent from them than before.

The best part is, rather than waiting for market sentiment to turn around—which is what most contrarian investors have to do—MAC shareholders can collect oversized dividends along the way. As I mentioned earlier, Macerich stock currently yields 18.3%, which makes it one of the highest yielding names in the entire stock market.

For those wondering whether Macerich’s double-digit yield is too good to be true, a look at the REIT’s financials should be reassuring. In the fourth quarter of 2019, Macerich generated funds from operations (FFO) of $0.98 per share, an amount that was in excess of its quarterly dividend payment of $0.75 per share. (Source: “Macerich Co, February 6, 2020, op. cit.)

In full-year 2019, the REIT’s FFO came in at $3.54 per share. Considering that Macerich declared total dividends of $3.00 per share during the year, it had an FFO payout ratio of 85%. Therefore, the company has left a margin of safety.

Going forward, management expects Macerich to earn FFO between $3.40 and $3.50 per share in full-year 2020. Based on its current dividend rate, meeting that guidance range would allow the company to cover its payout once again.

However, even though the numbers don’t look bad at all, I wouldn’t call MAC stock a slam dunk. You see, during Macerich Co’s latest earnings conference call, one analyst asked whether the company plans to maintain the dividend at the ongoing level.

If you’re asking about the dividend, that’s a Board action. It’s not my decision. So I can’t speak for the Board here, but I will tell you that last week, the Board did approve and we declared a dividend of $0.75 per share, which was consistent with prior. And that’s a Board decision and if the Board addresses it quarterly before they declare the dividend, then they’re aware that there’s room of about $1 a share in terms of the nontaxable part of the dividend that could be used if they deem it so appropriate. But to date, the Board has not been interested in making that change, but it’s their decision.

Therefore, nothing is carved in stone here. But if the company can maintain its dividend at the current rate, Macerich stock’s 18.3% yield would look attractive to both income hunters and contrarian investors.