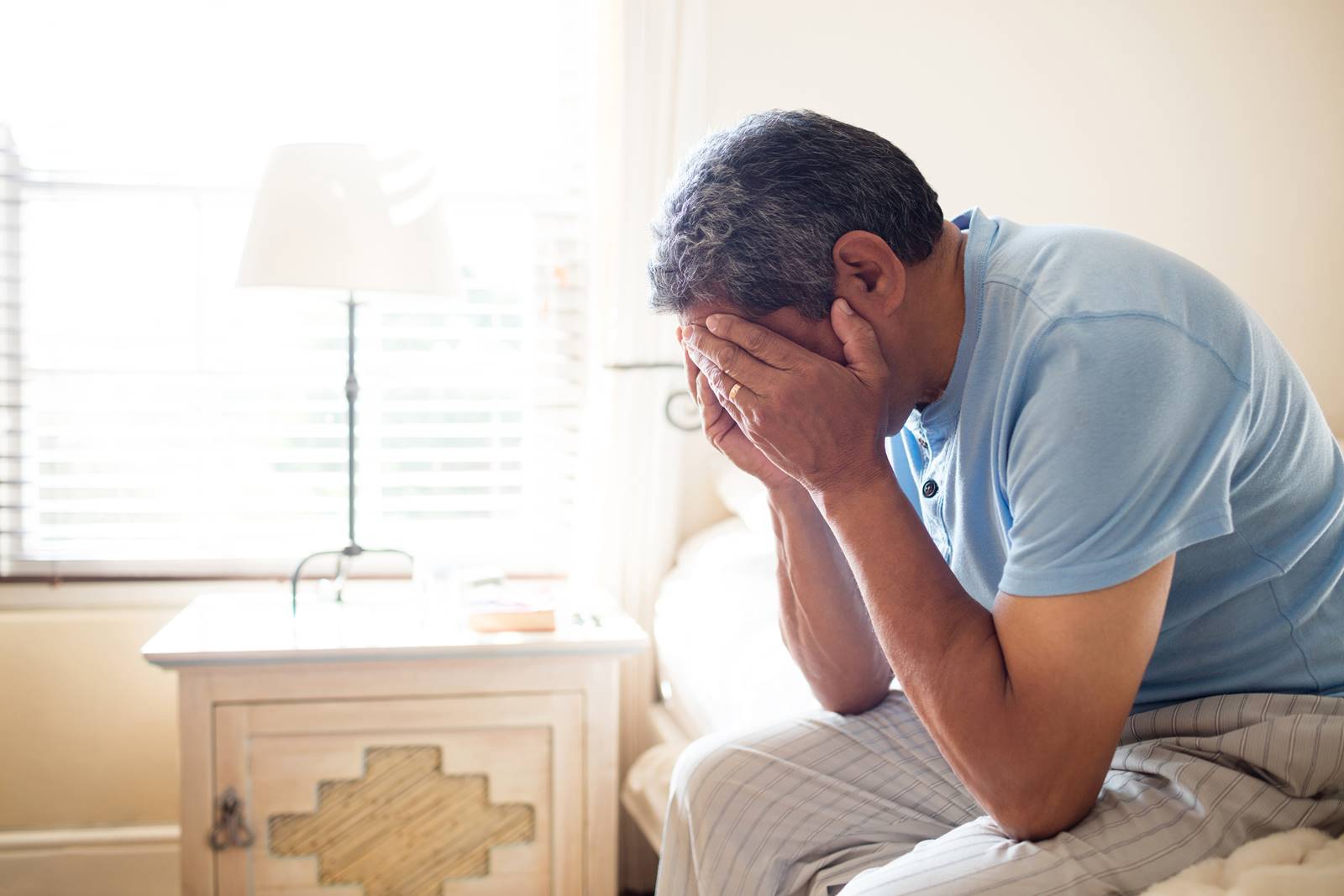 Low Yields Cheat Seniors Out of Billions in Retirement Income 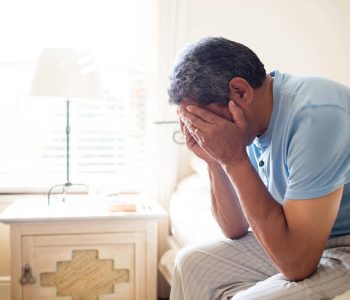 If you’re over 55 and have set some money aside, then you already know one financial truth: it’s not easy to convert your savings into a stream of retirement income.

Since the last financial crisis, the Federal Reserve has kept interest rates at their lowest levels in 50 years. That policy has created windfalls for bankers and borrowers. Debtors, after you factor in inflation, now borrow money essentially for free.

But for savers—the people who worked hard, lived on less than they made, and saved diligently for their futures—today’s low yields have cracked their nest eggs. Rock-bottom interest rates have hammered seniors especially hard.

It’s time for a rethink.

Admittedly, few would argue against the Federal Reserve’s emergency measures during the 2008 financial crisis. By pumping hundreds of billions of dollars into America’s banking system, Fed Chairman Ben Bernanke pulled the industry back from the brink of collapse.

Lower interest rates also provided an incentive for citizens to borrow, spend, and invest. Like giving a patient a shot of adrenaline, the central bank provided the dose needed to open the airways of the U.S. economy.

It’s difficult, however, to see why the financial system needs such support today. The Dow Jones Industrial Average sets new record highs each week. The unemployment rate has dropped to its lowest level since the Vietnam War. And in January, American banks posted another solid round of quarterly profits, which analysts credited to fewer loan defaults and robust loan growth.

In other words, economists are no longer calling a “code blue” on the U.S. economy. The patient has hopped, skipped, and jumped out of the emergency room.

But while bankers enjoy unlimited access to “free” money, low interest rates have deprived seniors of any meaningful income on their investments. At the end of 2018, American households held more than $11.7 trillion in saving deposits and money market funds. (Source: “Cash Is Back. Here’s Why,” YouTube, December 9, 2019.)

Today’s low yields deprive savers of tens of billions of dollars in interest payments every month. And because retirees hold the bulk of these assets, they disproportionately feel the consequences of this policy.

Those deficits, however, assume that pension plans will generate yields comparable to those earned in the 1990s and early 2000s. If we assume lower, more realistic returns, the shortfall looks much worse.

The situation leaves pension fund managers with three bleak options. First, they could take more risk, betting on higher prices in stocks, junk bonds, and real estate. Second, they could buy debt with longer maturities, which could backfire spectacularly if interest rates do rise. Or third, they could restructure their plans. That could mean massive benefit cuts to recipients or larger contributions by younger workers.

For ordinary seniors, however, no amount of financial engineering can make up for their lost income. Many have had to eat into their savings, watching the slow erosion of their principal month after month.

Some retirees have had to provide less financial assistance to family members and charities due to low interest rates. Others have had to reduce or eliminate spending on entertainment, travel, recreation, and home goods. (Source: “No B.S. Marketing Newsletter – July 2012,” GKIC, last accessed February 12, 2020.)

For others, the disappearance of retirement income means extra years in the labor force. Data from the U.S. Bureau of Labor Statistics shows that, in 2018, 27% of Americans aged 65 and older still worked, up from less than 18% in 1998. (Source: “Civilian labor force participation rate by age, sex, race, and ethnicity,” U.S. Bureau of Labor Statistics, September 4, 2019.)

The agency reported that those 75 and older now represent the largest growing demographic in the workforce. And by the end of 2028, one-third of seniors will still be working.

I know from speaking with hundreds of my readers that most of them struggle with low interest rates. Our company, Lombardi Publishing, serves thousands of individual investors, many of whom are approaching or are in retirement. Few of these people can fall back on lucrative pensions like the ones that many of the technocrats in Washington get. They depend on their nest egg for their financial well-being.

America’s banks have prospered. Our seniors have not. Those in D.C. who set policy should consider how low interest rates have squeezed retirees.