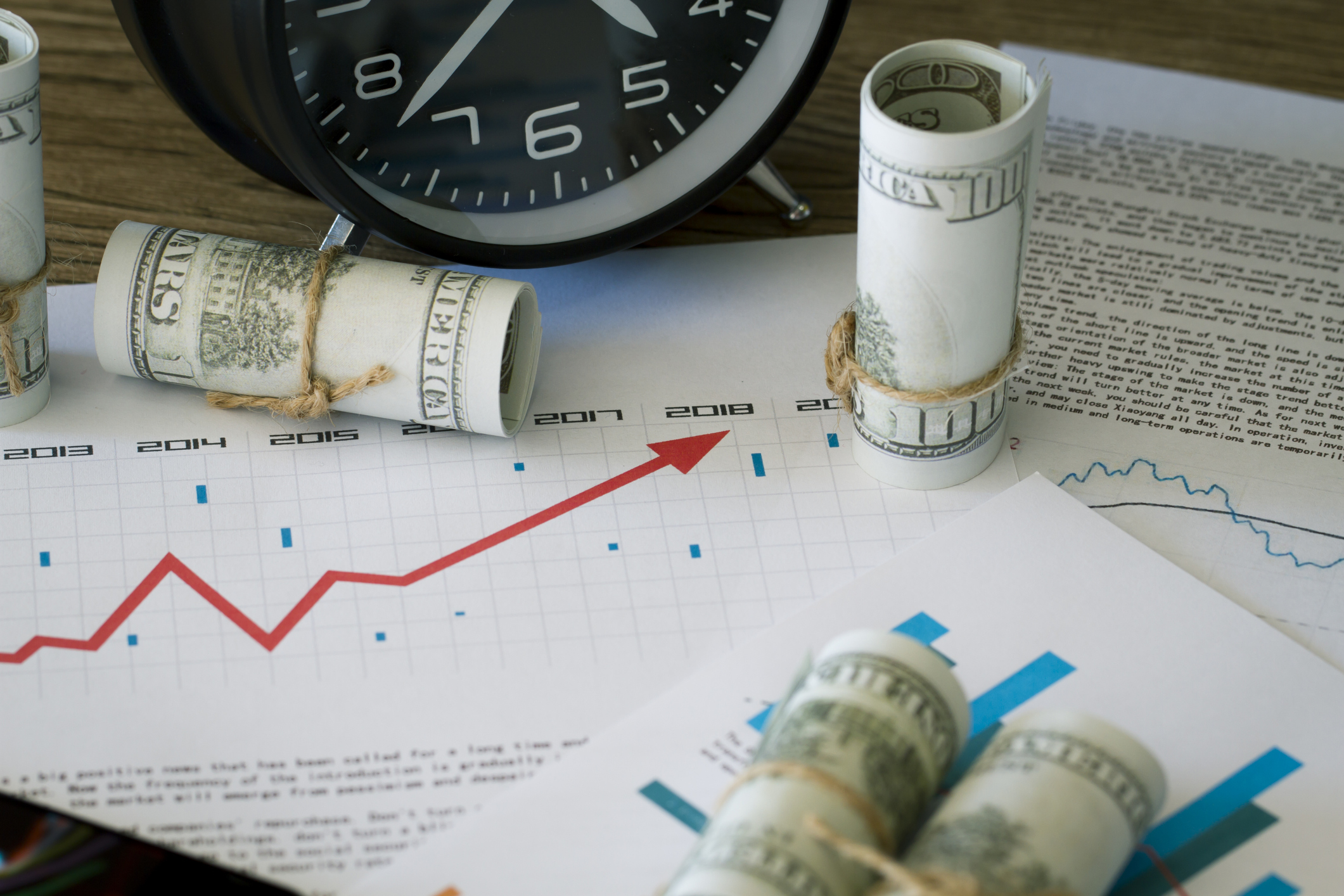 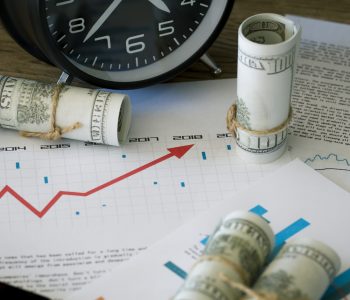 This Is the Highest Yielder Among All S&P 500 Companies

If you’ve been on the hunt for high yields, you’d know that ultra-high yielders tend not to be the most established businesses.

In fact, if you use a stock screener to only show companies paying 10% or more, you’d see that many of them are small-cap stocks that most people have never heard of.

While those companies might be hidden dividend gems, risk-averse income investors would probably want to put their money in businesses with more entrenched market positions.

For investors looking for established companies, S&P 500 components are worth checking out. The S&P 500 index is made up of some of the biggest companies trading on U.S. stock exchanges. Some of the components also happen to be solid dividend-payers.

In fact, there are dozens of S&P 500 companies that have paid increasing dividends for over 25 consecutive years. We call them S&P 500 Dividend Aristocrats.

There is, however, one little problem: because of their well-known status and popularity among investors, S&P 500 stocks are always highly sought after. As market participants bid up the components’ stock prices—the S&P 500 has tripled since 2009—their dividend yields have become subdued.

For a yield-seeking investor, a two-percent dividend simply won’t do the trick.

Does that mean you have to settle with the little-known names in the small-cap world?

You see, even though the average yield of S&P 500 is a bit suppressed right now, this benchmark index has components that pay much more than its average.

CenturyLink Inc (NYSE:CTL) is a good example of this.

To see why I’m focusing particularly on CenturyLink Inc, here’s a number: 14.3%. That’s how much the company is yielding right now.

That is to say, investors purchasing CTL stock today would earn a yield seven times as much as the benchmark’s average.

In fact, CenturyLink is currently the highest-yielding company among all S&P 500 components.

Of course, in this day and age, a yield north of 10% is often a sign that the company is not perfect. If a stock yields multiple times more than its peers and its business is just as solid, investors would rush toward it, bidding up its price. And before long, the yield would drop to a similar level compared to its peers.

So, is CTL stock’s ultra-high yield a sign of trouble?

Well, the first thing you’ll notice is that the company has a less-than-stellar track record of paying dividends.

No one likes dividend cuts. Investors are often concerned that if management has reduced the payout before, they probably wouldn’t hesitate to do it again.

However, if you take a look at the company’s most recent financials, you’ll see that its dividend-paying ability has improved quite a bit.

Dividends come from cash. In order for a company to maintain its dividend policy, it needs to generate enough cash from its operations to cover the payout.

What’s more interesting is management’s guidance for the full year. While CenturyLink hasn’t reported its fourth-quarter results yet, management projected that the company would generate free cash flow of $4.0 billion to $4.2 billion in full-year 2018. Since it paid total dividends of $2.3 billion for the year, the payout ratio should come in at around 56%.

In fact, if CenturyLink Inc achieves this guidance range, it would have $1.7 billion to $1.9 billion in free cash flow after paying dividends for the year. That would be quite a sizable margin of safety, which is something you rarely see among double-digit yielders.

Still, if you really dig into the details, you’d see that in 2018, CenturyLink benefited from one-time events such as lower capital spending and tax refunds. Will the company generate enough cash without these special items?

Well, at a conference held in December, CenturyLink’s Chief Financial Officer Neel Dev said that, after taking away the one-time benefits and a $500.0-million contribution to the pension fund in 2018, the company’s payout ratio would be “in the low 70s.” (Source: “CenturyLink, Inc. (CTL) UBS 46th Annual Global Media & Communication Brokers Conference (Transcript),” Seeking Alpha, December 4, 2018.)

“We are comfortable with the payout ratio,” he added.

The Bottom Line on CTL Stock

There you have it. Among all S&P 500 companies, CenturyLink Inc ranks No. 1 when it comes to yield.

And while things didn’t always go that well for dividend investors of the company in the past, its current business seems to cover the payout just fine. If the company can maintain its dividend and its payout ratio as management expects, CTL stock’s 14.3% yield would be worth a look.