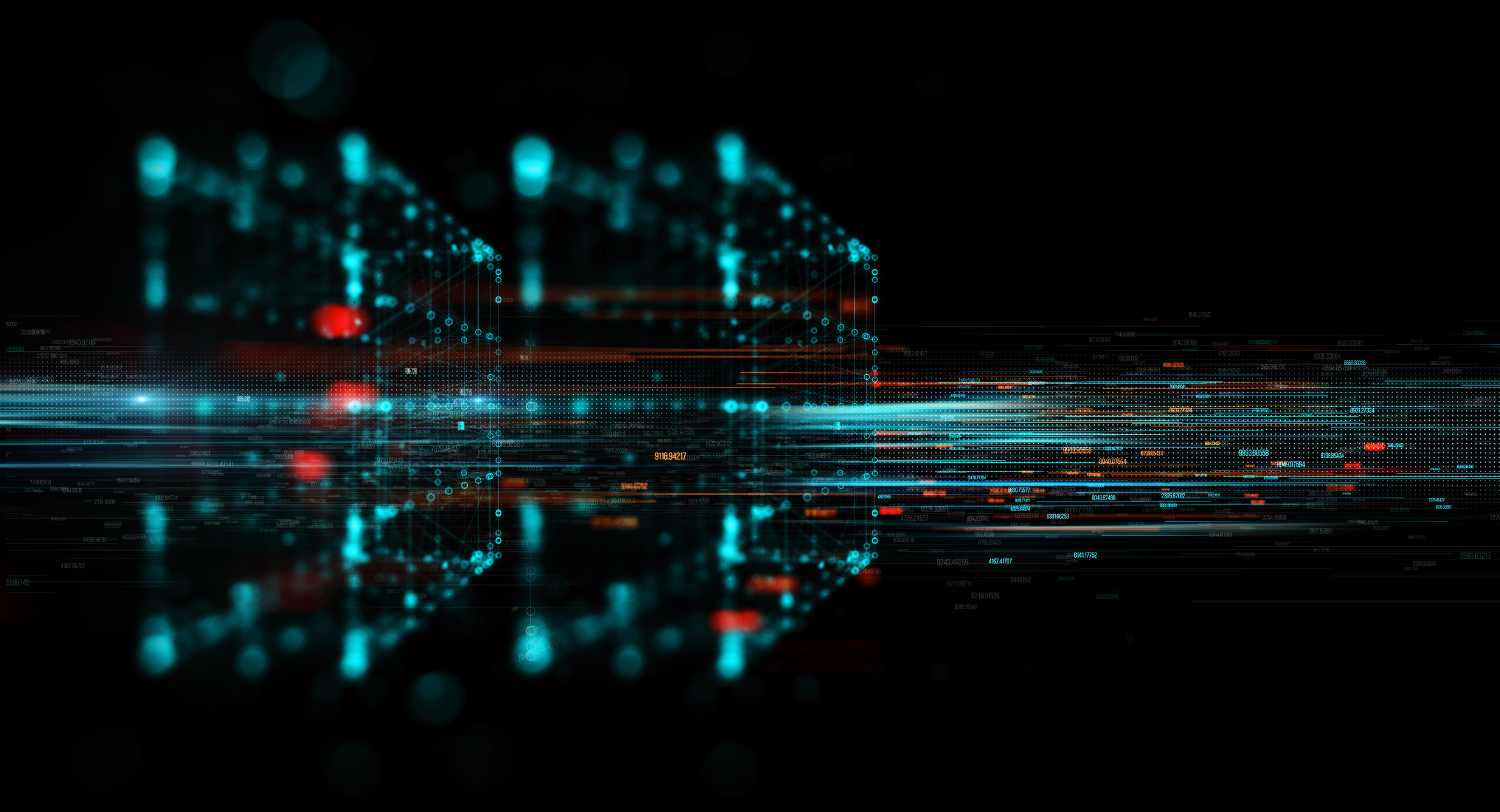 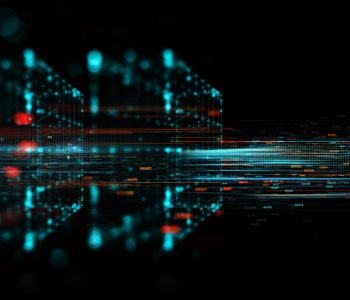 Collecting Dividends Through Thick and Thin

Markets have bounced back quite a bit after the huge sell-off in the fourth quarter, but uncertainty remains a theme going forward. China just posted its slowest economic growth rate since 1990, and the country’s trade conflict with the U.S. has yet to be resolved.

Now, keep in mind that China is America’s biggest trading partner. Slowing economic growth in that country, coupled with ongoing trade disputes, does not bode well for the U.S. economy.

Besides, we know that historically, the economy always moves in cycles. Here in the U.S., we have been enjoying an expansion for over nine years. Who knows when the next downturn will arrive?

Of course, there are still economists who argue that things are solid at the moment. But if there’s one thing that we have learned from recessions in the past, it’s that economists were not very good at predicting them. (Source: “How Well Do Economists Forecast Recessions?” International Monetary Fund, March 5, 2018.)

And that’s why today, I want to turn our focus away from the ultra-high yielders and talk about a recession-proof dividend stock: that of Verizon Communications Inc. (NYSE:VZ).

Now, VZ stock may not seem to be that generous compared to some double-digit yielder. But note this: with an annual yield of 4.2%, Verizon is already paying twice as much as the average S&P 500 company. (Source: “S&P 500 Dividend Yield,” Multpl.com, last accessed January 21, 2019.)

And like I said, the dividends from Verizon are recession-proof.

Cell phone service is something that a sizable portion of the population cannot live without these days. And that’s why wireless carriers are well-positioned to make money through thick and thin. When times get tough, people might postpone their plans of buying new cars, but cell phone bills will likely be the last ones they skip.

As a result, the demand for wireless service can still be strong, even when economic growth slows down.

And it gets even better. The cost needed to start a wireless carrier business is extremely high. And even if you have the money, there are quite a few regulatory hurdles to jump through before you can build the infrastructure necessary for providing wireless services. Therefore, it’s not every day that a new company can just come in and try to take business away from the existing players in the industry.

Due to the high barriers to entry of the industry, the U.S. has just four major wireless carriers: Verizon, AT&T Inc. (NYSE:T), T-Mobile US Inc (NASDAQ:TMUS), and Sprint Corp (NYSE:S).

You can find smaller carriers in certain regions, but the four companies I named above control well over 95% of the total market. (Source: Ibid.)

Thanks to limited competition, big wireless carriers get to enjoy oversized profits.

When an established company earns handsome profits through thick and thin, what does it usually do? Pay a dividend.

And indeed, that’s exactly what Verizon Communications Inc. has been doing. The company currently pays quarterly dividends of $0.6025 per share.

Note, that this is a cash payment to shareholders. It doesn’t matter where the company’s stock price is going. If an investor purchases VZ stock today, they can expect to have $0.6025 per share deposited to their brokerage account by the next quarter.

The best part is that thanks to Verizon’s growing business, those cash payments have been on the rise.

Consider this: When Verizon stock first started trading in 2000 after the merger between Bell Atlantic and GTE, it had a quarterly dividend rate of $0.385 per share. (Source: “Dividend History,” Verizon Communications Inc., last accessed January 21, 2019.)

In other words, the company’s quarterly dividend rate has grown by 56.5% since then.

If you look further back, you’d see that Verizon (formerly Bell Atlantic) has paid steady or increasing dividends for more than 30 years.

And that’s the best part about investing in VZ stock. There was little need to worry about where the economy was headed or when the next stock market crash would happen. By owning this company, shareholders simply sat back, relaxed, and collected bigger dividend checks in the mail as time went by.

Those dividend hikes are backed by solid financials. In the third quarter of 2018, Verizon generated $32.6 billion of total revenue, representing a 2.8% increase year-over-year. Adjusted earnings came in at $1.22 per share, which not only marked an impressive 24.5% improvement from a year ago, but also easily covered its dividend payment of $0.6025 per share declared for the third quarter. (Source: “As 5G era begins, Verizon continues strong momentum in 3Q,” Verizon Communications Inc., October 23, 2018.)

The company is scheduled to report its fourth-quarter earnings next week. But during an investor conference earlier this month, Verizon already revealed that it had a very strong holiday season.

With well-covered dividends and growing financials, Verizon will likely continue its dividend increase track record. And since the business is also recession-proof, VZ stock deserves a serious look from long-term income investors.