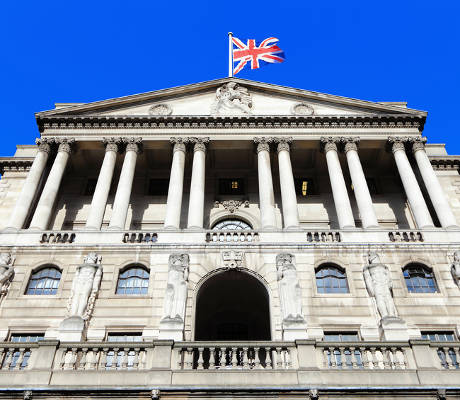 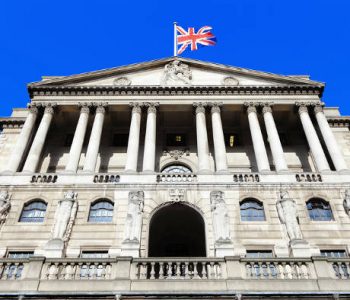 It’s been nearly two months since Britain decided to leave the European Union, but signs of inflation are only just starting to show up in the data. Based on this new data, some independent economists think the damage is worse than the Bank of England (BoE) predicted.

In it, they cited weakness in the Pound Sterling as an unexpected catalyst, but maintained that inflation would remain within the two percent threshold through the end of next year. (Source: “The Bank of England’s Inflation Forecast May Already Be Looking Stale,” Bloomberg, August 16, 2016.)

Researchers at the central bank estimated that inflation may reach 2.4% by 2019, but independent analyses are now showing something quite different. Economists unaffiliated with the bank are suggesting that the headline inflation rate could reach three percent by late 2017.

It is a profoundly different estimate, and one that could have outsize impacts on the British economy. The new analysis is also supported by factory-gate data, a crucial indicator which was released on Tuesday.

The indicator details how much goods cost as they make their way from manufacturer to retailer. Since it is devoid of the final markups, economists consider it a precise measure of inflation in the real economy. That’s what makes it important.

On Tuesday, factory-gate data showed that prices grew 4.3% in the last month, making July the largest one-month increase since 2013. Many economists think it validates the independent estimates of three percent inflation by the end of 2017.

That being said, the new factory-gate data is unlikely to deter the Bank of England from its current monetary policy trajectory.

The central bank has already slashed its benchmark interest rate to 0.25% and has promised £70.0 billion worth of bond purchases a month. (Source: “This is the Bank of England’s all-action response to Brexit,” The Guardian, August 4, 2016.)

While the majority of that quantitative easing will be devoted to government bonds, the BoE will still buy roughly £10.0 billion worth of corporate bonds. The central bank also added a new feature to the monetary stimulus called the “term lending scheme.”

It effectively provides commercial banks £100.0 billion to bridge the slender margins between their borrowing and lending costs. However, the “term lending scheme” stipulates that the cost of capital will rise if the banks do not lend.

Considering that the BoE has already taken such extraordinary measures, it is unlikely to alter its course based on a single data point.