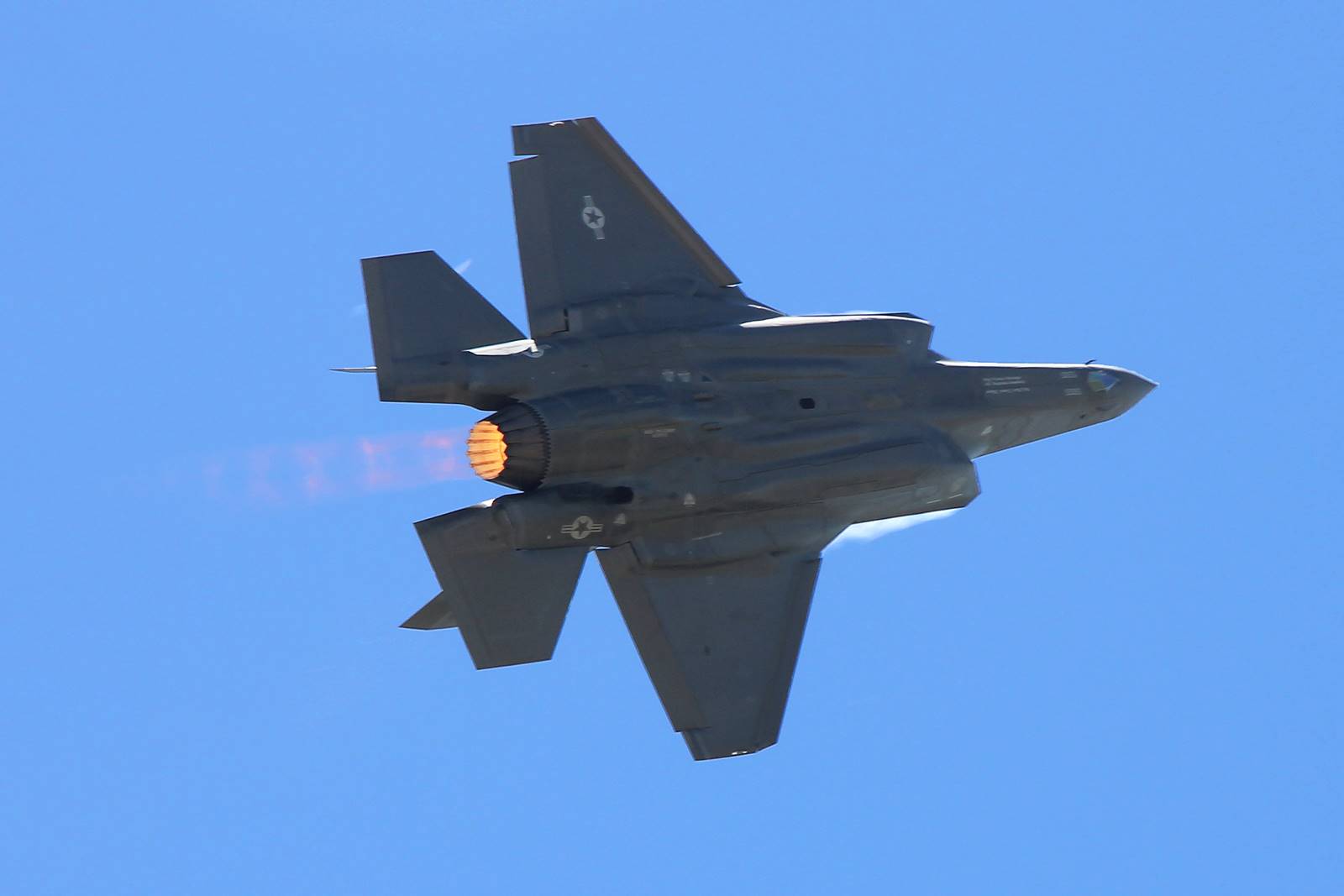 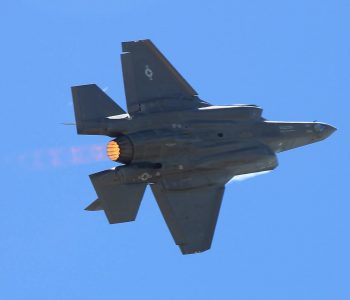 Lockheed Martin Corporation (NYSE:LMT) has been a hot ticker recently, gaining 5.5% since the beginning of 2020.

But this shouldn’t come as a surprise; the Bethesda, Maryland-based aerospace and defense company has been travelling on an upward path for quite some time, and investors love it. To give you an idea, LMT stock has more than doubled in the last five years.

What could come as a surprise, though, is that Lockheed Martin is also on its way to becoming a solid dividend growth stock.

For the most part, defense contractors are not known for their dividends. Because their business fluctuates depending on what kind of contracts they get, it seems that they’re not really in the best position to return cash to investors on a regular basis.

Lockheed Martin, however, has built such an entrenched market position that it can actually pay a meaningful dividend.

Better yet, the payout has been on the rise.

Consider this: in 2010, Lockheed Martin paid investors total dividends of $2.64 per share. By 2019, the amount had grown to a whopping $9.00 per share. That’s a 241% dividend increase over the decade. (Source: “Dividend History,” Lockheed Martin Corporation, last accessed January 7, 2019.)

The latest dividend hike came in September 2019, when the company’s board of directors declared a quarterly cash dividend of $2.40 per share. The amount represented a 9.1% increase from LMT’s prior quarterly payout. At its current share price, Lockheed Martin stock offers an annual dividend yield of 2.3%.

Other than paying a generous dividend, the company also returns cash to investors through share buybacks.

On the same day of its latest dividend hike, Lockheed Martin’s board of directors authorized an additional $1.0 billion under the company’s share repurchase program. As a result, the defense giant had approximately $3.3 billion remaining authorization for future buybacks under the program. (Source: “Lockheed Martin Increases Share Repurchase Authority By $1.0 Billion,” Lockheed Martin Corporation, September 26, 2019.)

By pursuing this buyback program, Lockheed Martin reduces its number of outstanding shares, therefore allowing each remaining shareholder to own a slightly larger portion of the company.

The Dividend Is Safe at Lockheed Martin Corporation

If you are a risk-averse income investor, you might be wondering whether Lockheed Martin can afford all those dividend increases. I mean, as I mentioned earlier, the defense industry is not really known for its dividends.

To find out the answer, let’s take a look at the financials.

One of the main growth drivers for Lockheed Margin was its “Aeronautics” segment, which delivered a 10% year-over-year net sales increase for the quarter. Notably, the segment benefited from higher volume on production, development, and sustainment contracts for the company’s “F-35” program.

At the same time, the company’s “Missiles and Fire Control” segment achieved a 14% net sales growth, while its “Space” segment grew its top line by five percent. The “Rotary and Mission Systems” segment, on the other hand, experienced a 3.6% decline in net sales.

At the bottom line, Lockheed Martin’s diluted earnings came in at $5.66 per share for the reporting quarter. The amount covered its third-quarter dividend of $2.20 per share more than twice over.

For full-year 2019, management expects the company to generate approximately $59.1 billion in net sales and $21.55 per share in diluted earnings. Again, if Lockheed Martin meets the guidance, it would easily cover the $9.00-per-share dividend it paid for the year.

The best part is, growth at LMT is not expected to stop anytime soon. For 2020, management projects that the company will earn around $62.0 billion in net sales, which would be another sizable improvement from the expected top-line result for 2019.

Don’t forget, each of the company’s four operating segments has tens of billions of dollars of order backlogs. Add them up and you’ll see that Lockheed Martin had a total backlog of $137.4 billion at the end of September 2019. Such a huge backlog should be reassuring for dividend investors.

A New Catalyst for LMT Stock

As mentioned earlier, Lockheed Martin stock has been a hot commodity lately. Its latest rally was due to news about the company’s F-35 program.

“We have met our annual delivery targets three years in a row and continue to increase production rates, improve efficiencies and reduce costs,” said Greg Ulmer, LMT’s vice president and general manager of the F-35 program.

“The F-35 is the most capable fighter jet in the world, and we’re now delivering the 5th Generation weapon system at a cost equal to or lower than a less capable 4th Generation legacy aircraft.” (Source: Ibid.)

Don’t forget, we are entering an era of heightened geopolitical uncertainty. If there’s a war on the horizon, defense stocks could get even more investor attention.

However you look at it, LMT stock should be a solid pick for both income investors and growth investors in 2020 and beyond.