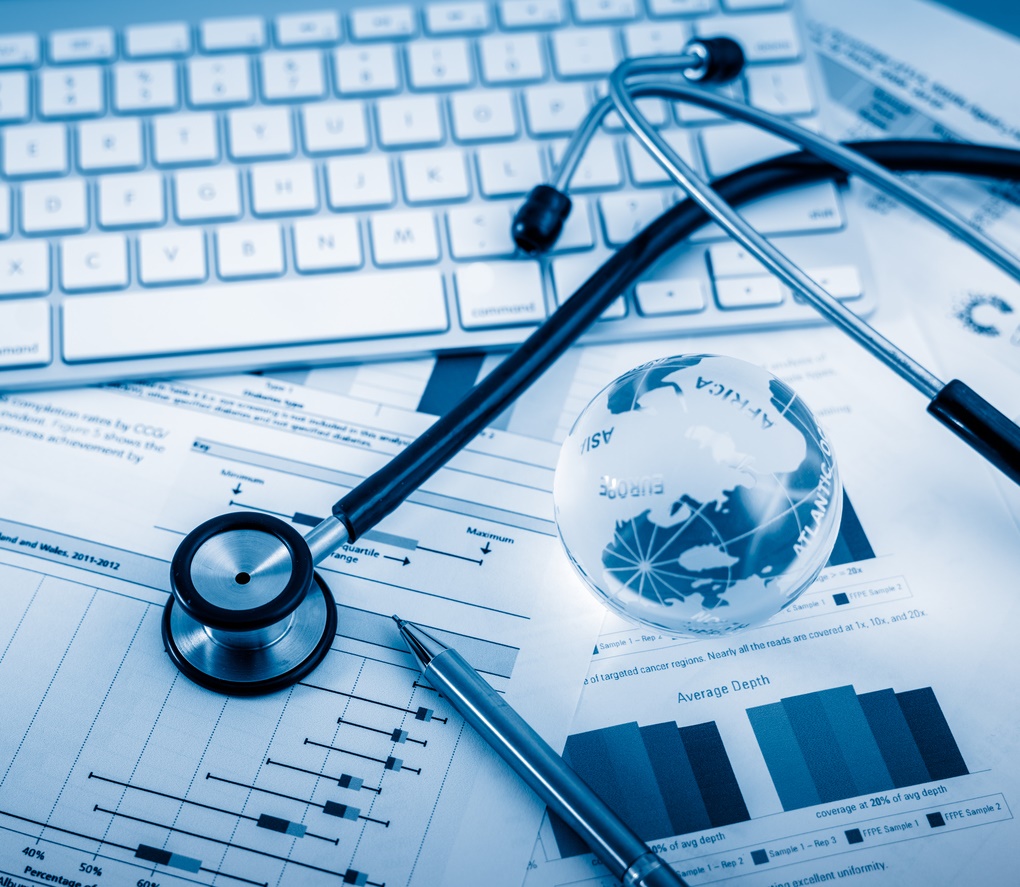 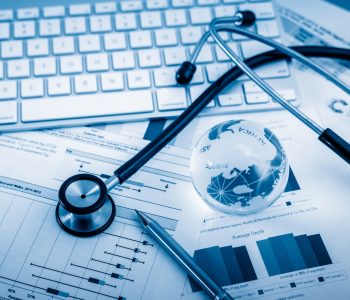 Now, I know what you are asking: “Aren’t you a die-hard value investor? Since when did you start following chart patterns?” Well, rest assured that I haven’t morphed into a technical “chartist” all of a sudden. Fundamental analysis remains, and always will be, at the core of my investment approach.

So no, the positive momentum I’m talking about isn’t related to stock price action. Instead, the momentum I’m referring to relates to a company’s financial results. Specifically, I look closely at how management’s dividend payments are “trending.”

If a company’s dividend payments are consistently increasing quarter by quarter, that’s a fairly positive sign. But if that dividend growth is also supported by solid cash flow and an improving industry landscape, then that’s a very bullish signal.

As regular readers know, I like to call these stocks “sustainable dividend growers” (SDG). Unlike many companies that grow their dividend just for the sake of it, SDGs do it because their fundamentals are also firming up.

If you aren’t too familiar with Omega Healthcare, worry not; the business model is easy enough to understand.

Omega is a real estate investment trust (REIT) dedicated to senior nursing facilities. In fact, it is the nation’s largest publicly traded REIT in the space, with over 950 properties.

Basically, Omega acts as a giant landlord to dozens and dozens of nursing facility operators. A few of its larger tenants include the likes of Ciena Corporation (NYSE:CIEN, 10% of revenue), Signature Healthcare, LLC (seven percent), Genesis Healthcare Inc (NYSE:GEN, seven percent), and Ark Holding Company, LLC (seven percent). So while Omega operates solely within the nursing home niche, its tenant base is very well-diversified. In other words, the business isn’t too exposed to any single operator.

As I touched on, Omega isn’t overly exposed to any single geographic location, either. In fact, the company owns facilities in 42 different states, as well as several in the United Kingdom. Among the company’s largest markets are Ohio (10.4% of revenue), Florida (10.1%), and Texas (8.4%).

And if that weren’t diverse enough, Omega also enjoys the benefit of having a couple of different types of revenue. To be sure, the vast majority of the company’s revenue (roughly 80%) comes from rent. But a sizeable portion (about 20%) also comes from direct financing leases and mortgages. In other words, Omega also lends out money to its tenants.

But how are those qualities translating into Omega’s financial results? After all, the biggest thing about an SDG stock is that its fundamentals are trending upwards, right? Well, that’s certainly the case with Omega.

In the first quarter (Q1), for example, the company posted net income of $109.1 million on operating revenue of $231.7 million. This compares favorably to earnings of $58.2 million on revenue of $213.0 million in the prior-year period.

Now, the big jump in results is due mainly to new investments completed in 2016. However, a good chunk of that improvement is also due to a reduction in impairment charges. Moreover, Omega managed to reduce its variable rate debt by almost $300.0 million during the quarter.

In other words, the results are consistent with management’s goals of de-risking the balance sheet and firming up its financial position.

“The pressure is on portfolio performance experienced in 2016 such as increased labor cost and decreased lengths of stay have begun to show some signs of stability in the fourth quarter results as well as year-to-date results in the first quarter,” said Chief Operating Officer Dan Booth. (Source: “Omega Healthcare Investors’ (OHI) CEO Taylor Pickett on Q1 2017 Results – Earnings Call Transcript,” Seeking Alpha, May 4, 2017.)

Now, an improving top line and balance sheet are definitely positives. But what do we really want to see in an SDG stock? That’s right: improving cash flow. After all, it is from a company’s cash flow that dividends are paid.

Here, the news is also positive for Omega shareholders. In Q1, adjusted funds from operations (AFFO)–the cash flow metric most often used with REITs–clocked in at $176.7 million, or $0.86 per share. That compares to $165.4 million, or $0.83 per share in the year-ago period.

That strong cash flow allowed management to bump its dividend to $0.63 per share, representing a still-very-comforting AFFO coverage of 73%.

In fact, Omega’s strong cash flow has now fueled a 19-quarter streak of increasing dividend payments–exactly what it means to be an SDG stock. And with the company having several projects in the pipeline, I don’t expect that run to end anytime soon.

“[W]e invested $30 million in the first quarter in new construction and strategic reinvestment,” Booth said. “We currently have over 90 active capital reinvestment projects at the end of Q1.” (Source: Ibid.)

Let’s now take a look at Omega’s stock price. It has underperformed by a fairly decent margin over the past year.

So what’s the concern among analysts? Well, it all boils down to the threat of cuts related to Medicaid and Medicare, which Omega’s tenants receive through reimbursements.

But when you consider that Omega now has a dividend yield of 7.8%, those worries are already factored into the stock price. That is clearly higher than the healthcare REIT average of five percent, as well as the 2.1% of the S&P 500 Index.

The Bottom Line on Omega Healthcare

And there it is, my fellow Income Investors: a few reasons why I think Omega Healthcare is a solid SDG stock.

As always, don’t view this write-up as a formal recommendation. After all, Omega is still no sure thing.

That said, if you are looking for a high dividend yield with improving financials, Omega is worth closer inspection.