https://www.incomeinvestors.com/last-time-happened-investors-made-fortune/58898/ The Last Time This Happened, Investors Made a Fortune Robert Baillieul, B.Comm. Income Investors 2020-11-11T07:45:51Z 2021-01-08 03:47:56 value stocks stocks For years, exciting tech names have outperformed value stocks. But that could be about to change. Here's why that could be. Investment Strategies,Stock Market https://www.incomeinvestors.com/wp-content/uploads/2020/11/computer-trading-investing-4K4SHLN-150x150.jpg 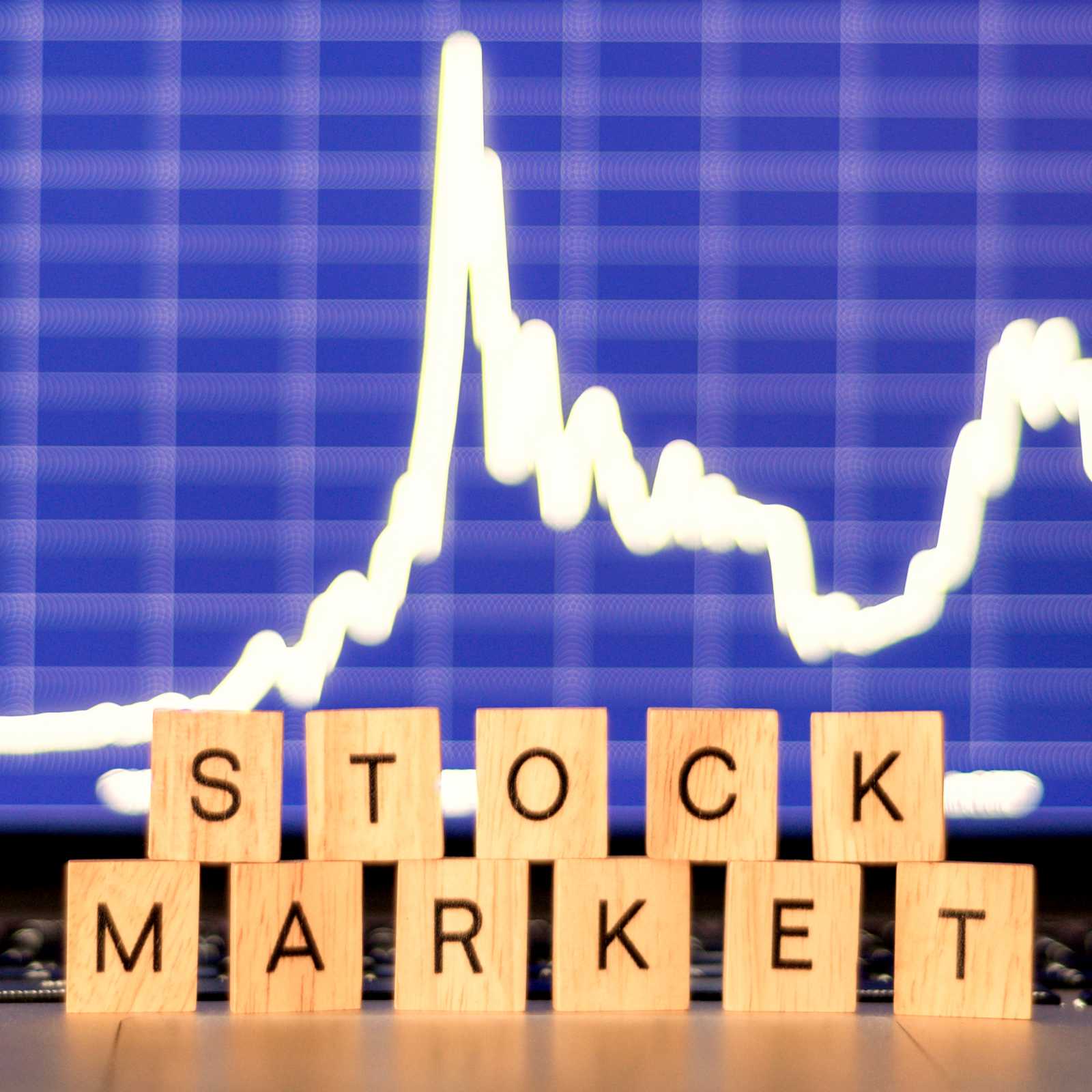 The Last Time This Happened, Investors Made a Fortune 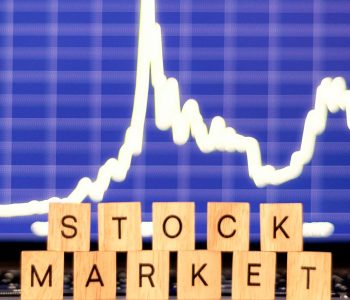 For years, exciting tech names have outperformed value stocks. But that could be about to change.

One of the country’s largest value investment companies recently closed its doors. It plans to wind down its funds and return more than $10.0 billion of cash to investors.

It’s a big deal. The last time this kind of thing happened, savvy investors made fortunes over the following decade. And I believe we could be on the verge of a similar opportunity again.

Caught flat-footed by the stock market’s rush toward tech stocks, hedge fund giant AJO confirmed in October it will shutter its funds and liquidate the bulk of its portfolio. (Source: ‘Our Recent Performance Sucks.’ Here’s Your $10 Billion Back,” The Wall Street Journal, October 23, 2020.)

For nearly four decades, the Philadelphia-based company regularly topped the list of best-performing funds, making it a popular place for pension funds, university endowments, and other institutions to park their cash. But after trailing the broader market indices in recent years, AJO executives have opted to return more than $10.0 billion in assets under management to investors.

“Client losses have been focused in the last 18 months. Why? Because in technical terms, our performance sucks,” said company founder Ted Aronson in a recent interview. “Our domestic performance is value, value, value and it’s just suffered from the value glut or dirt or whatever you want to call it—rout—for the last 13 years.” (Source: “Exclusive Interview: Ted Aronson Will Shutter His Value-Oriented Firm,” Chief Investment Officer, October 16, 2020.)

In other words, AJO has thrown in the towel. At its height before the 2008 financial crisis, the company had $31.0 billion in assets under management and more than 72 employees. Today, however, AJO’s asset base has dropped to just $10.0 billion. And in a bid to trim costs, executives have culled their payroll to just 44 people. After years of lackluster returns, nobody wants to touch value stocks. But that could create an enormous opportunity for more patient investors. (Source: Ibid.)

Look, when institutional investors completely abandon an asset class or investment strategy, it often signals that there is no one left to sell. That can set the stage for a powerful snapback rally when conditions inevitably change. And for those on the right side of these moves, it can create fortunes.

We’ve seen this play out with value stocks before. In 1969, famed value investor Warren Buffett closed his investment partnership after years of trailing speculative growth stocks. Later, in the early 2000s (the last time a value stock underperformed so badly), billionaire Julian Robertson shut down his largest hedge fund and returned billions of dollars to investors. (Source: “The End of the Game; Tiger Management, Old-Economy Advocate, Is Closing,” The New York Times, March 31, 2000.)

In both cases, the closure of the value funds marked major turning points in investment history. And over the following decades, value stocks outperformed their growth peers spectacularly.

We could be on the verge of a similar turning point now. Since the late 2000s, rock-bottom interest rates have made investors less averse to backing unprofitable businesses that could take years to become profitable. Just think about the record runs in names like Tesla Inc (NASDAQ:TSLA), Snowflake Inc (NYSE:SNOW), and Uber Technologies Inc (NYSE:UBER).

As a result, large-cap growth stocks have outperformed large-cap value names by more than 38% year-to-date—the biggest gap in performance since the height of the 1990s dotcom bubble. And since 2015, institutional clients have pulled $76.0 billion out of U.S. value-focused investment portfolios. (Source: The Wall Street Journal, op. cit.)

Could we see the same rotation into value stocks that we saw in previous cycles? Maybe.

We’ve heard all of these mantras before. Yet each time, investors eventually tire of businesses burning cash and demand, you know, that those businesses turn a profit.

When that happens, as we’ve seen time and time again, Wall Street will eventually start to favor stodgy, non-flashy firms that prioritize moneymaking over dreams and splashy “PowerPoint” presentations.