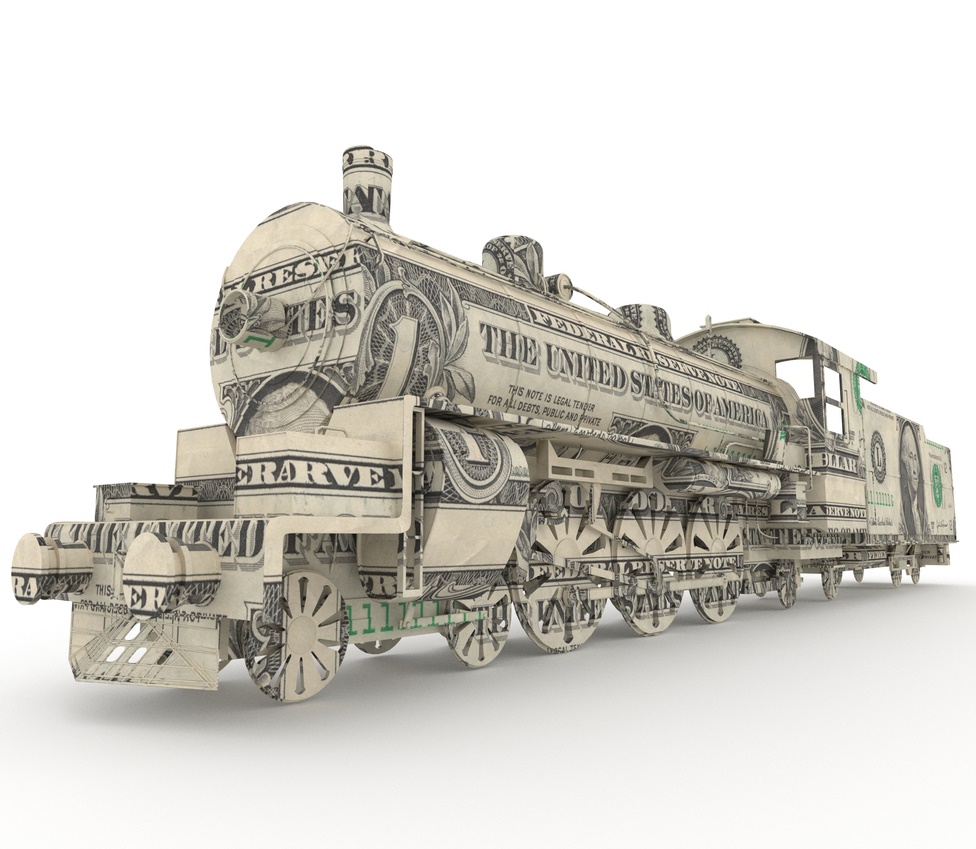 The Last Time This Happened, Investors Made 221% 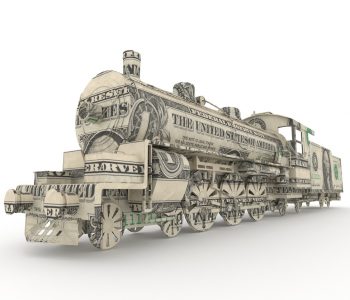 Today’s chart highlights one of my favorite investment set-ups: turnarounds.

Turnarounds involve buying troubled companies and making the needed overhauls to improve operations. Management can boost returns by cutting costs, increasing dividends, and selling off non-core assets. If the executive team pulls it off, these situations can result in lucrative returns for investors.

Take, for instance, CSX Corporation (NYSE:CSX). This company, a bloated underachiever for years, has lagged most of its peers in the railroad industry. But with new CEO Hunter Harrison at the helm, this old-time stock could be poised for a comeback.

Harrison has a three-part plan to turn CSX around.

Step One: cut costs. The Harrison approach to trimming expenses is less like a scalpel and more like a chainsaw. He scans the business up and down for opportunities to slash expenditures, such as reducing payrolls, reviewing overhead, and getting rid of employee perks.

Step Two: get small. Any underperforming asset outside of the company’s core business needs to go. Management can then reinvest these funds back into operations or pay them out to shareholders.

You might see a number of properties on the chopping block. Harrison could sell a number of subsidiaries, including The Indiana Rail Road Company, Paducah & Louisville Railway, and New York, Susquehanna & Western Railway. A big chunk of the company’s coal-gathering network in Kentucky and West Virginia might get dumped, too. These properties could net shareholders over $1.0 billion, providing extra funds for dividends and stock buybacks.

Step Three: shape up operations. Traditionally, most rail yards set their own timetables based on the best use of their assets. This decentralized system, however, often means clashing schedules between cities, resulting in idle railcars and the keeping lots of extra employees on standby.

Harrison has addressed this problem through a concept he calls “precision railroading.” He imposes a coordinated schedule across the entire network. By never letting grass grow beneath the wheels, Harrison can run more shipments with fewer trains and people.

CSX’s earnings have been stuck in idle for years. In 2016, the company spent $0.70 in operating costs for every dollar generated in revenue. This ranked the railroad as one of the least efficient in the industry.

A successful cost-cutting campaign would provide a quick jolt to profits. By the end of 2017, Harrison wants to see the company’s operating costs drop to $0.65 for every dollar in sales. This, executives expect, should result in a jaw-dropping 25% year-over-year earnings increase. Not too shabby, considering the muddled economy, CSX’s declining coal business, and flat rail traffic nationwide. (Source: “CSX Corporation’s (CSX) CEO Hunter Harrison on Q1 2017 Results – Earnings Call Transcript,” Seeking Alpha, April 20, 2017.)

Most of those profits could get returned to shareholders. Last quarter, management hiked the company’s dividend and promised a $1.0-billion stock buyback. As earnings continue to grow, we can expect more of those announcements in the years to come.

Harrison-led turnarounds often result in hearty capital gains, too. Between 2003 and 2009, the CEO pioneered many of his management concepts during his reign at the Canadian National Railway Company (NYSE:CNI). Since 2012, he pushed those ideas even further during his turnaround at Canadian Pacific Railway Limited (NYSE:CP). In both cases, shareholders collected triple-digit gains.

Of course, you can never call a turnaround a sure thing. Can Harrison really take the same operating strategies from the vast, rural networks of Canada to CSX’s dense, urban rail assets on the east coast? The company’s shares have also soared in recent months, no doubt pricing in some of the turnaround upside.

That said, Harrison tends to under-promise and over-deliver. Right now, it appears “Mr. Market” has priced in a lot of the base case projections provided by management. Looking at this executive’s previous efforts anyway, these early estimates tend to be conservative, providing lots of upside potential for shareholders.

Bottom line: investors need to watch CSX’s operating ratio closely. Harrison must get this number down in the 65% range to meet investors’ rosy expectations. But if he can pull off a turnaround, this could be one of the best dividend stocks for the next 10 years.