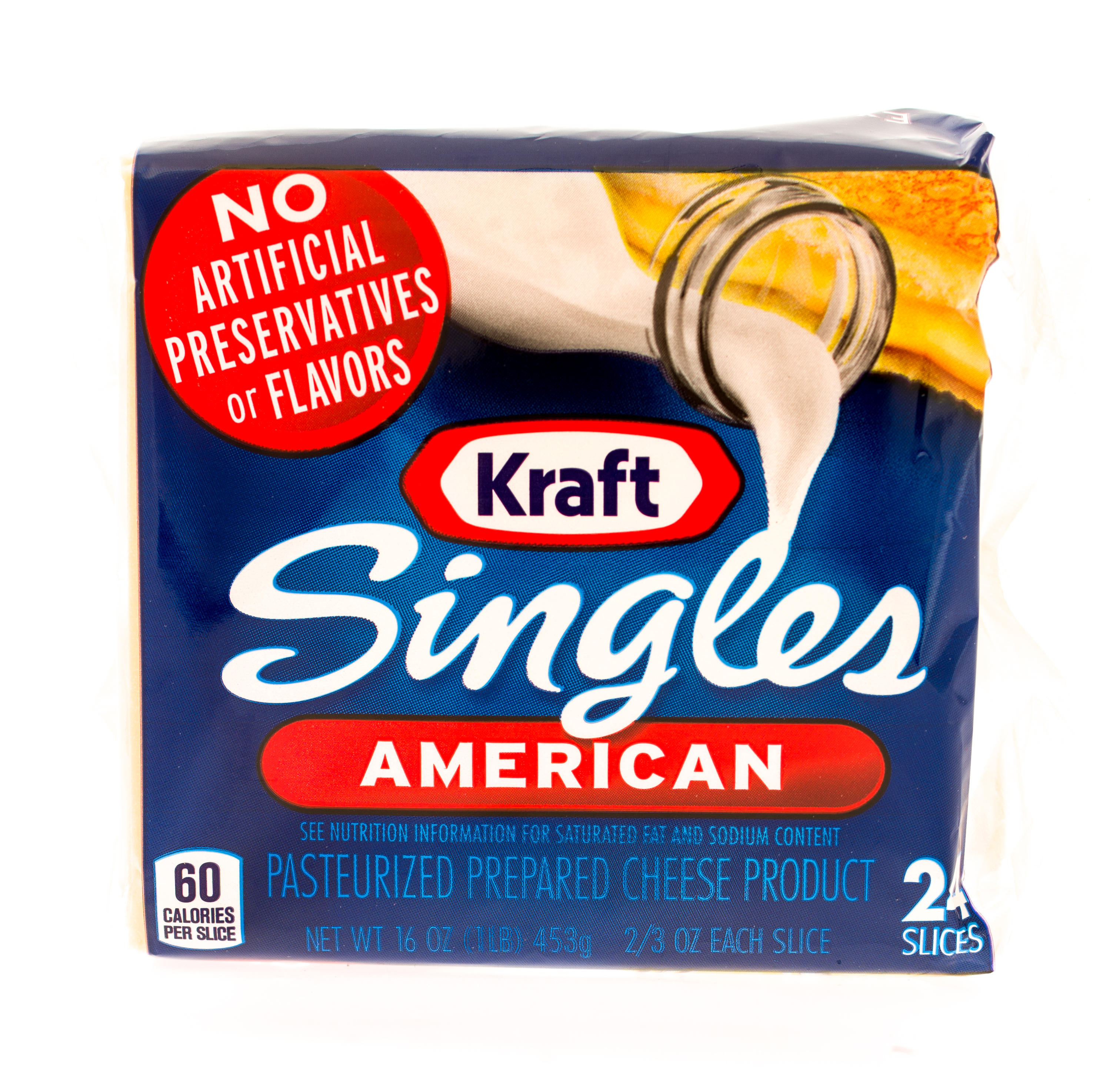 Kraft Heinz Co: How Safe Is Your Retirement Income From a Dividend Cut? 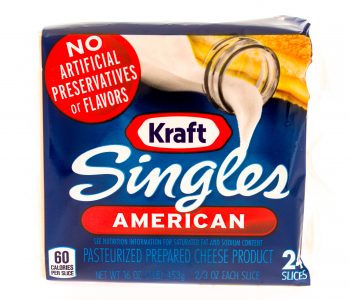 What We Can Learn From Kraft Heinz’s Dividend Cut

A few weeks ago, I heard from a friend who had bought shares of Kraft Heinz Co (NASDAQ:KHC).

He figured the company, which sells a number of iconic food brands, would be a great long-term investment. Undaunted by the company’s declining sales, he purchased the stock in February “for the yield,” which topped five percent at the time.

Kraft Heinz’s deteriorating financials didn’t faze him, but they should have. What happened next highlights a tough lesson for dividend investors: some consumer staple stocks no longer represent a safe source of income.

On February 22, citing the impact of increasing input costs, the company wrote down the value of its “Kraft” and “Oscar Mayer” brands by $15.0 billion. Management also issued disappointing guidance and cut the distribution by more than one-third. As investors panicked, shares plunged 28% over the next two days.

The Hidden Threat in Your Portfolio

So what went wrong?

You can place the blame squarely on the shoulders of Wall Street and the “armchair executives” who try to run businesses from a spreadsheet. For years, these investors have pushed firms to slash costs to the bone. This strategy has resulted in the decay of great consumer brands and losses for shareholders.

No other story highlights the rot in the sector better than Kraft Heinz Co. When 3G Capital Partners LP took over the business a few years ago, the food business had long since matured. If you can’t get people to chow down more of your cheese and ketchup, slashing costs presents the best way to grow profits.

3G Capital pushed a radical program called “zero-based budgeting.” This method started a company’s budget at zero and then forced executives to justify every cost. This allowed management to slash expenses deeper than ever before, providing a quick boost to earnings.

One of the first items to get cut? Marketing. Kraft Heinz Co had invested billions of dollars in developing its brands over many years. This meant management could reduce ad spending without a drop in sales. Executives also dialed back spending on research and development, since these initiatives didn’t provide a quick return on investment.

But these measures amounted to nothing more than delaying repairs to your house. Sure, you save money by postponing maintenance, but the leaky roof and the cracked driveway still need to get fixed. And every year you put off repairs, the bigger the eventual bill will be.

In the case of Kraft Heinz Co, reduced spending provided an opening for rivals. On the low end, cash-strapped shoppers have traded down to cheaper private-label brands. Consumers will no longer pay a premium for marquee products. On the high end, new brands have nibbled away at market share.

Shifting tastes have also clipped the company’s profitability, especially in the packaged food space. In industry lingo, it’s “shopping around the perimeter of the supermarket.” Consumers have increasingly been preferring fresher alternatives over processed foods, and without innovative new products, Kraft Heinz couldn’t adapt.

“I’m a terrified dinosaur,” said Anheuser-Busch executive Jorge Paulo Lemann last year. “I’ve been living in this cozy world of old brands [and] big volumes. You could just focus on being very efficient and you’d be OK. All of a sudden we are being disrupted in all ways.” (Source: “It Shook the Food Business by Snagging Burger King, Kraft and Heinz. Now 3G Is Reeling,” The Wall Street Journal, February 22, 2019.)

Rivals such as Kellogg Company (NYSE:K), Campbell Soup Company (NYSE:CPB), and General Mills, Inc. (NYSE:GIS) adopted zero-based budgeting as the answer to their financial woes. Kellogg slashed 2,000 jobs, Campbell eliminated management roles, and General Mills announced a new cost-cutting program earlier this year. These efforts, however, have failed to put a bottom under their declining profits.

Not all consumer staple businesses have struggled, however.

So what made the difference? Clorox Co has never scrimped on investing in its core brands. For years, management has spent around two percent of sales on innovation, much to the disappointment of Wall Street. But by investing real money into research and development, executives have adapted to changing consumer tastes.

McCormick & Company, Incorporated (NYSE:MKC) has delivered even better results. Since our original recommendation to Automated Income subscribers in 2015, shares of the spice maker have surged over 92%.

Here too, investment spending has paid off. McCormick plowed millions of dollars into new marketing campaigns, including a partnership with BuzzFeed and an extensive social media presence. This has kept the company’s brand in front of younger customers, especially the lucrative millennial demographic.

McCormick’s $4.2-billion acquisition of RB Foods, which included a number of fast-growing brands like “French’s” and “Frank’s RedHot,” has also padded the company’s bottom line.

What Every Investor Needs to Know

But people might not always eat Kraft macaroni, Heinz ketchup, or General Mills cereal. And they certainly won’t always pay a premium for those products. Without a constant investment in maintaining these brands, shoppers will spend their dollars elsewhere.

You have two kinds of companies in the consumer staples sector: those that are making big investments in their business and those that aren’t. Every firm can trim some fat. Cost-cutting, however, doesn’t represent a viable strategy over the long haul. When evaluating any company, make sure management is investing in their business.

As Kraft Heinz Co stockholders have learned, cutting costs can be an expensive mistake.