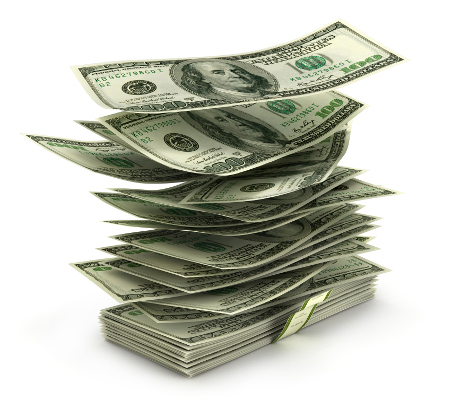 Kohl’s Corp: Why KSS Stock is a Good Income Opportunity 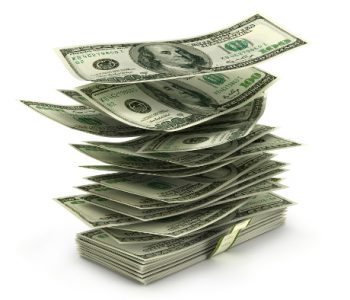 Kohl’s Corporation (NYSE:KSS) stock presents income investors with some really interesting opportunities because of its high dividend yield and ability to make money in the department store business.

Kohl’s is able to keep paying that dividend because it is still making money off its operations, unlike some of its competitors. For the second quarter, Kohl’s reported a net income of $573.0 million.

Kohl’s also managed to generate quite a bit of cash in the form of $543.0 million in free cash flow and $1.967 billion in cash from operations during the second quarter of 2016. That gives Kohl’s the resources to keep paying those dividends in a declining department store sector.

More importantly, Kohl’s is able to keep quite a bit of that money in the form of $700.0 million in cash and short-term investments. That gives some of what Warren Buffett calls “float,” which is extra income that can be used to cover expenses or to pay for expansion. (Source: “Kohl’s Key Stats,” YCharts, last accessed October 5, 2016.)

That creates more potential business for Kohl’s because it has less competition. In some cases, it might be the only department store left in town, which means its only real competitors will be online retailers and discount stores.

Kohl’s is also in the midst of a modest expansion. The company plans to open two Off Aisle discount stores and 12 Fila Outlet locations in 2016 to make up for losses in the department store business. (Source: “Store closings signal big change at Kohl’s,” CNBC, February 26, 2016.)

This positions Kohl’s to take advantage of the discount segment, which is attracting many high-income shoppers. NPD Checkout Tracking calculated that 25% of dollar stores’ business comes from Millennials, persons under 35 that earn more than $100,000 a year. (Source: “Dollar stores are changing the way they do business, thanks to rich millennials,” New York Daily News, June 21, 2016.)

The Bottom Line on KSS Stock

Kohl’s is a good stock for income investors because of its high dividend yield. It is a money-making company that is well positioned for survival in a highly competitive department store sector.