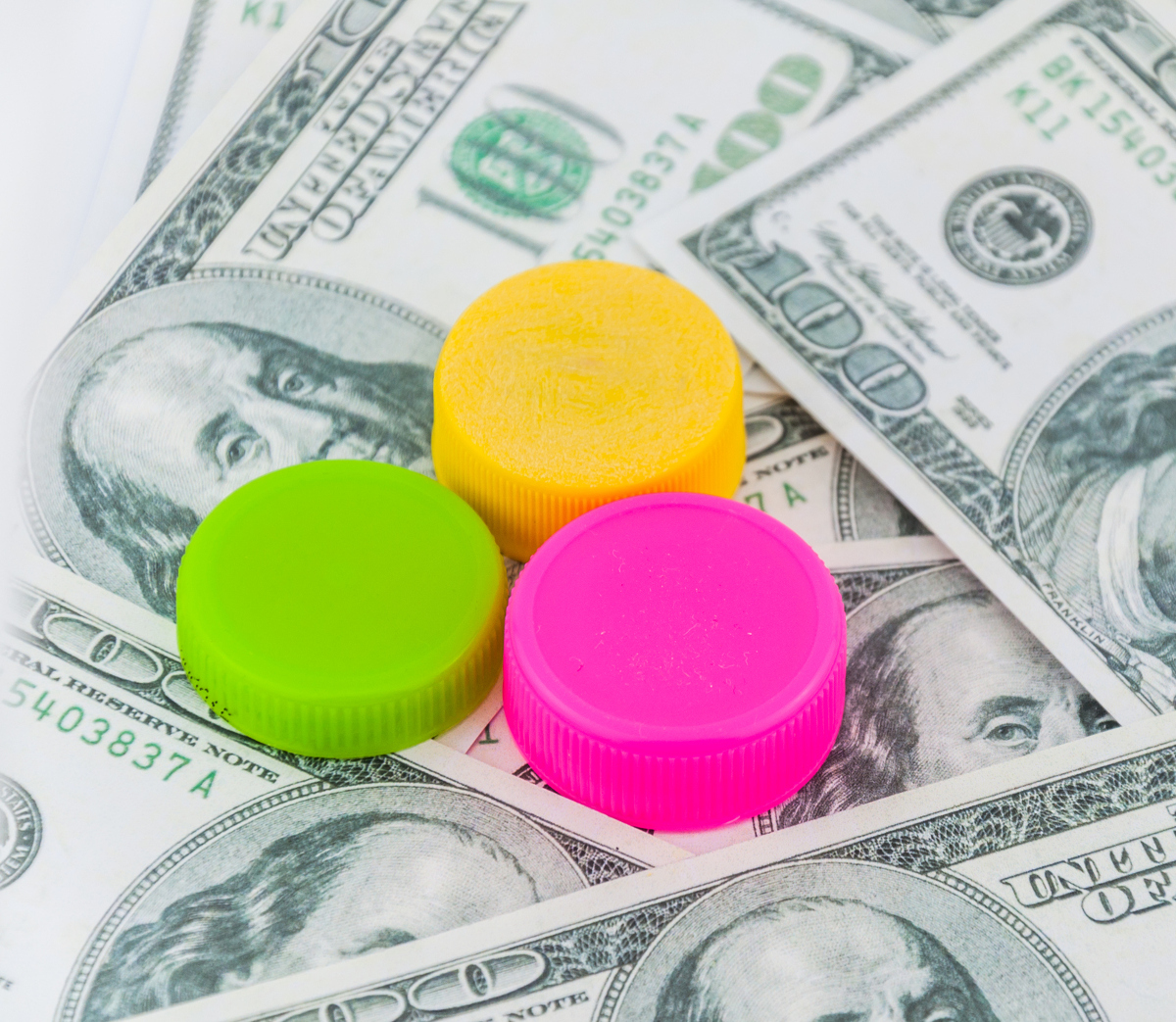 KO Stock: Why The Coca-Cola Co Is Still a Top Dividend Stock 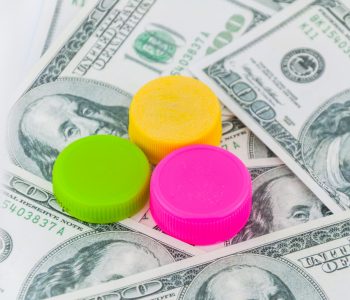 Nowadays, investors looking for triple-digit returns probably won’t be looking at a company making soda and juice. But over the past several decades, shareholders of The Coca-Cola Co (NYSE:KO) stock turned out to be some of the biggest winners.

Imagine someone invested in Coca-Cola 40 years ago. Now take a guess on how much return they would have made.

Well, if an investor bought Coca-Cola stock four decades ago, reinvested the dividends, and held on to the shares till this day, the return on their initial investment would be more than 18,000%. Yes, you read that correctly. 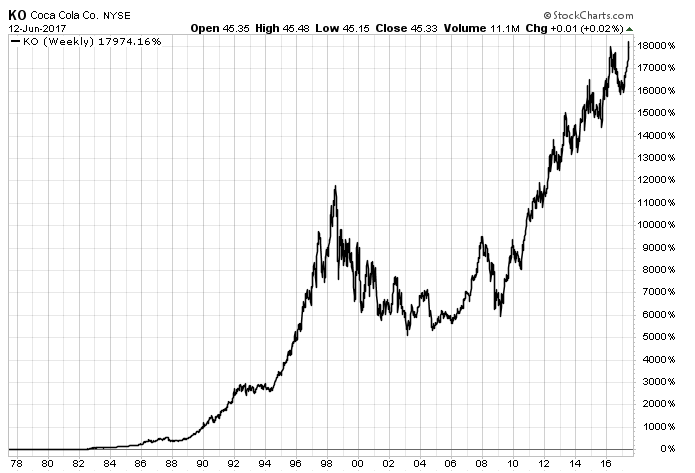 Now, I know what you are thinking: the success story of Coca-Cola stock is old news, and past performance does not guarantee future success. So why should investors still consider KO stock today?

Well, first of all, despite carrying a century-old name, Coca-Cola is just as relevant to people’s lives as before. In fact, its products are sold in more than 200 countries around the world, with 1.9 billion servings of Coca-Cola’s beverages consumed on a daily basis.

What the company has built is a recurring business. Although there are plenty of companies trying to challenge Coca-Cola’s position, few have managed to become real competitors.

Coca-Cola is one of the most valuable brands in the world. And because of its massive bottling and distribution network, it can run extremely efficiently. Economies of scale help lower the cost to a point where Coca-Cola’s products are affordable to most people. With a huge following and a low price, Coca-Cola has become a money-making machine.

It also helps that the company runs a business that doesn’t get affected that much by economic cycles. This is quite intuitive. When the economy goes south, people may not buy as many new cars as before, but they should still be able to afford a can of Coke.

Backed by a recurring and recession-proof business, Coca-Cola stock is well positioned to return value to investors. As a matter of fact, it has been doing that for nearly a century. Coca-Cola stock has paid uninterrupted quarterly dividends since 1920 and has increased its payout every year in each of the last 55 years. (Source: “Investor Info: Dividends,” The Coca-Cola Co, last accessed June 12, 2017.)

The latest dividend hike came this February, when the company announced a 5.7% increase in its quarterly dividend rate to $0.37 per share. At today’s price, that gives Coca-Cola stock an annual dividend yield of 3.3%.

Of course, if everything is going perfect with Coca-Cola, shares would be soaring. But that isn’t really the case; KO stock is currently trading at around the same price level as it did 12 months ago.

The concern is that people might be moving away from sugary sodas. But note this: today’s Coca-Cola has more than just its namesake product. In fact, the company has over 500 brands, 21 of which generate more than $1.0 billion in annual sales each. What’s more is that among its 21 billion-dollar brands, 19 are available in lower- or no-sugar options. These products could continue to sell well, even as people embrace the health and wellness trend.

Coca-Cola’s business is already established, so its share price probably won’t shoot through the roof anytime soon. But with a recurring and recession-proof business, KO stock still represents a great opportunity for dividend investors.